For Organized Crime, Caja Creates Plan To Deal With Shootings At Medical Centers 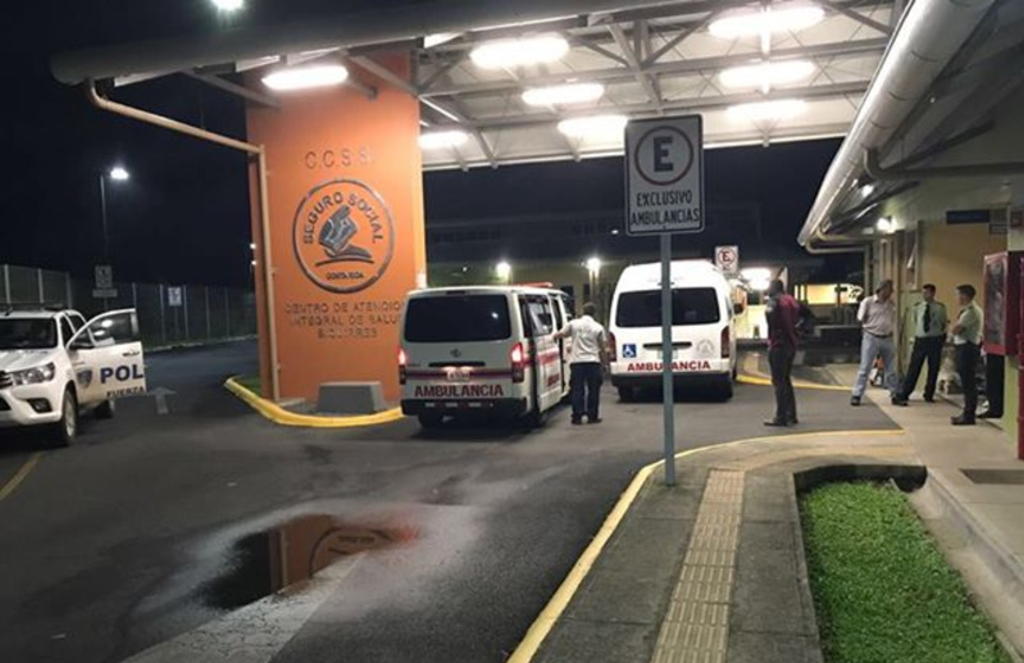 In the face of episodes of violence between organized crime groups, the Costa Rican Social Security Fund (CCSS), also known as the “Caja” and the Ministry of Public Security (MSP) established a protocol for the care of people injured by firearms, injured inmates and high-risk events at emergency centers.

Over the past few months, there have been clashes outside hospital emergency rooms and clinics where the lives of innocent people in medical centers have been endangered.

“In these events, there is a high risk that violence and aggressions affect victims within the hospital care centers; in addition, that they affect the medical emergency personnel and the users of the hospital services “, commented Gerardo León, head of the Research and Institutional Security of ​​the CCSS.

For his part, Daniel Calderón, director of the Fuerza Publica (national police) explained that “it is very important to establish this alliance with the Caja as it will translate into better coordination to ensure the safety of users of hospital medical services.”

According to the statement by the Caja, the protocol of coordinating with the 9-1-1 emergency service, police and officials at health facilities when:

Last weekend there was a confrontation between different people outside the Tony Facio Hospital in Limón after a deadly shooting in a bar in Limón. This alarmed the authorities.

However, the most violent case occurred in August, when at least 2 armed individuals attacked with an Ak-47 the Comprehensive Health Care Center (CAIS) in Siquirres.

There 5 patients and 2 doctors survived a flurry of 30 shots that were directed against 2 persons who entered the medical center with gunshot wounds. They apparently were part of a drug gang.