Ford Motor Company has announced its line of electric cars will be assembled in Mexico rather than in its factory in Flat Rock, Michigan as originally planned. Operations will begin in 2020 in Cuatitlán, Mexico State.

The company had initially said it would build the electric cars in Flat Rock with plans to put the product on the market by 2021, but a change in company strategy moved the operations to Mexico a year earlier than expected. The company’s factories in Detroit will also reportedly become a hub for autonomous automobiles manufacturers.

The electric and autonomous projects are projected to involve US $ 700 million-worth of investments. President Donald Trump originally celebrated the news on his Twitter account before the plans were eventually changed.

Ford will reportedly maintain production of its Fiesta model at the plant located in Cuautitlán Izcali, Mexico where, in addition to manufacturing, imported cars come in from the United States.

Ford has also announced that, starting in 2025, it will sell more than 50 new car models in China — 15 of which will be electric — as part of a restructuring of their businesses. Ford executives made the announcement in Shanghai, and comes at a time when the company continues to struggle with its small share of what is considered the largest automobile market in the world.

Ford’s decision is good news for Mexico, as its relationship with the United States remains uncertain amid tenuous renegotiation efforts for the North American Free Trade Agreement (NAFTA). 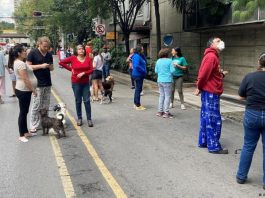 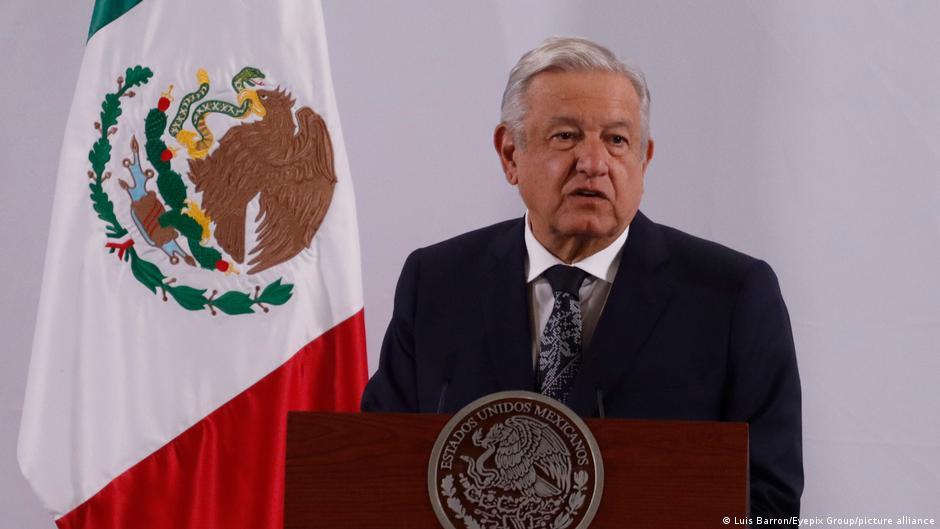 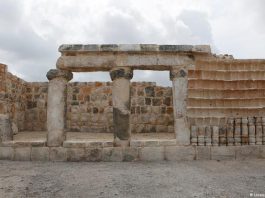 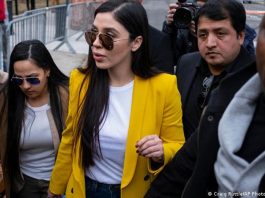 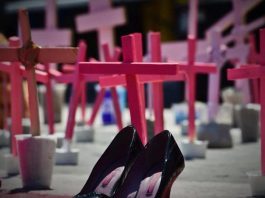 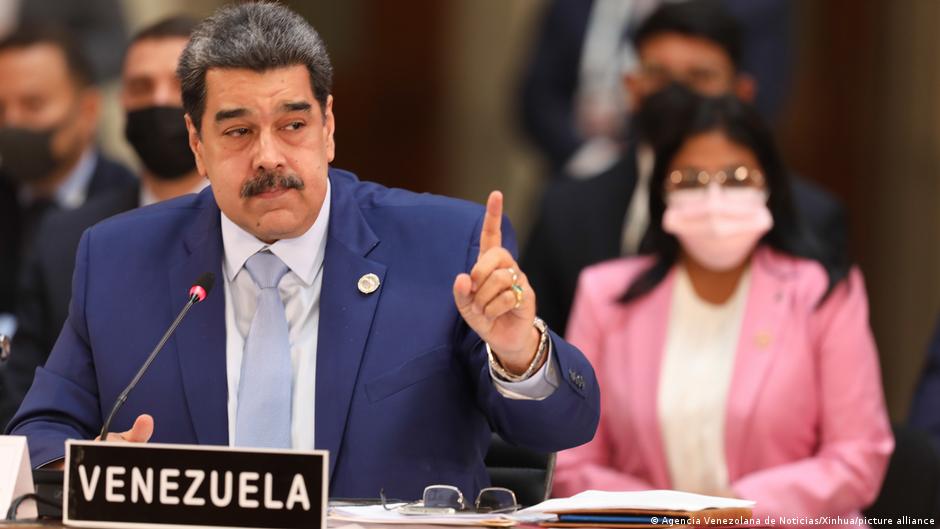