Forecast: Gusts Up to 90 km/h And 4.3M Waves Expected in Noth Pacific Coast 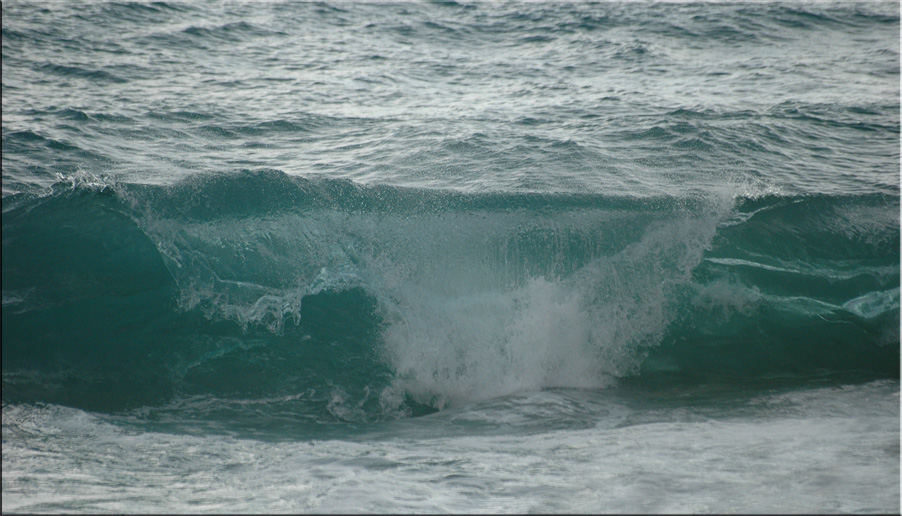 COSTA RICA NEWS – The Comisión Nacional de Emergencias (CNE) – National Emergency Commission, is maintaining a “green” alert for the Costa Rica’s coastal areas, forecasting wind gusts of up to 90 km/h and waves up to 4.3 metres, starting today through to Sunday.

A report by the Centro de Investigación de Ciencias del Mar (CIMAR) – Center for Marine Research – at the Universidad de Costa Rica (UCR), released Wednesday shows area like Bahía Salinas, Tamarindo and Playas del Coco, in the North Pacific coast, to be the most affected Friday, Saturday and Sunday.

CIMAR oceanographer, Omar Lizano, explained that areas like Samara, in Guanacaste can expect winds gusts up to 46 km/h and waves up 2.2 metres.

Lizano insisted that small boats – less than 7 metres in length – should avoid navigating the North Pacific between Thursday and Sunday, where “yellow” and “red” conditions are maintained.

In Puntarenas a “yellow” alert is in effect, with winds of up to 60 km/h and 1.5 high waves expected.

Similar weather conditions and alerts were made on Januay 8, when the catamaran Pura Vida Princess, with 109 people aboard, sunk. Three people died that day.