Foreign Tourists To Spend More in Costa Rica This Year 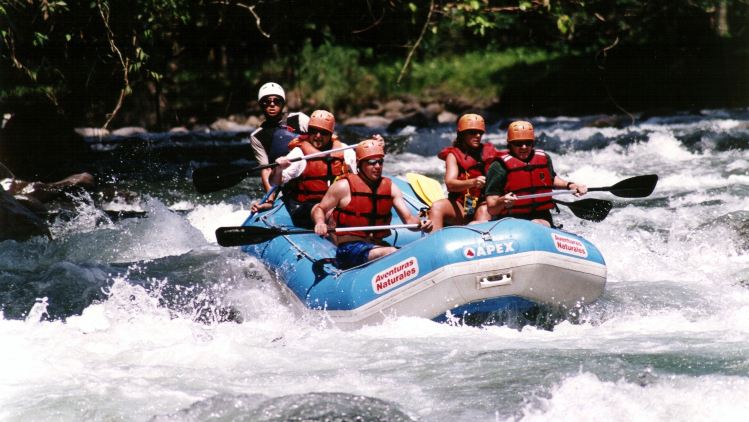 Costa Rica’s travel and tourism industry is set to grow by about 5% in 2014, better than last year, with average spending by foreigners travelling to the country increasing sligly, according to the World Travel & Tourism Council (WTTC) – an international organization of travel industry executives promoting travel and tourism worldwide. 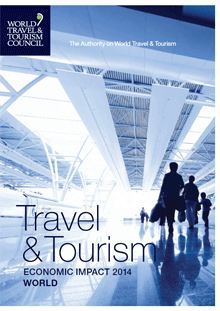 The WTTC report also forecasts a growth in the number of direct and indirect jobs that will generate activity and capital investment in the industry. The study estimates that by 2024 Costa Rica will receive more than 3.3 tourists annually.

Isabel Vargas, president of the Cámara Nacional de Turismo (Canatur) – National Tourism Chamber  – is positive, saying the projections by the interantional body are achievable and may be even better.

“We expect that and more. This growth will depend on the incoming government to maintain competitiveness of the sector”, said Vargas.

Attracting new airlines, strenghtening the domestic tourism and improvements in economic conditions are some of the challenges faces by Canatur, meanwhile, the government works on strengthening the country’s international presence in tourism fairs.