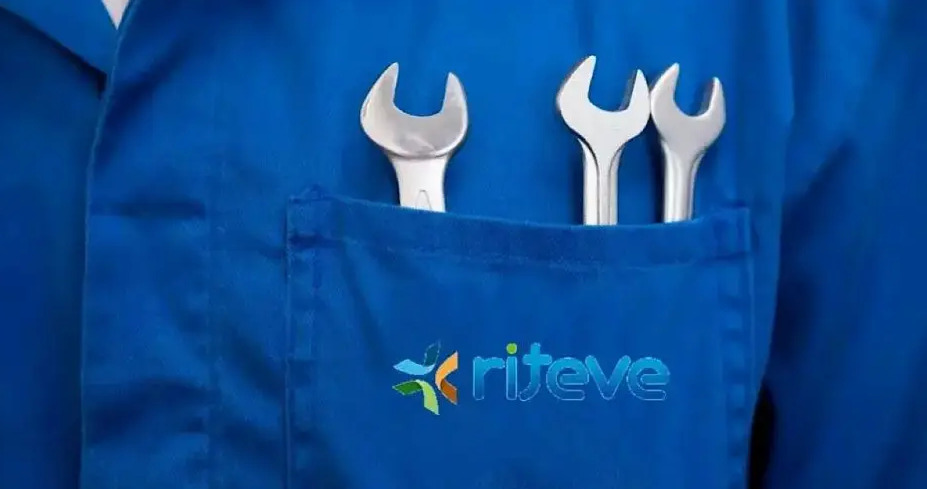 QCOSTARICA – Companies from Spain, Portugal, Panama, and Mexico are lining up to get the vehicle technical inspection service contract, according to the minister of the Ministerio de Obras Publicas y Transportes (MOPT), Luis Amador.

The minister said that the companies are waiting to find out what the government will do with the vehicle inspection service, when the Riteve contract expires at 4:00 pm, July 15 (2022), and with yet no clear indication on the part of the government to what will happen.

“There are solutions, but what is the most feasible? At the moment we are analyzing various scenarios, ranging from an extension with Riteve to looking for other operators. We already have the interest of four companies,” said Amador, who added that he recommended those interested to accredit themselves in the country as soon as possible.

The need to find a new operator is due to the fact that the MOPT and Riteve are at odds over the process of donating the stations and the equipment, as stipulated in the contract. The Riteve has publicly agreed that it will do so, as agreed, on July 15. The MOPT, however, wants the donation agreement signed before it will sit down with the company to negotiate an extension.

Whatever happens, it is expected that the rates for the vehicular inspection to drop, since as of July 15 no more capital expenses should be amortized.

The current regulations require vehicles under 5 years old to inspect every two years; over 5 years old, yearly. Public transport vehicles must be inspected every 6 months. The age is based on the year of manufacture, which is not necessarily the model year.

“The price has to go down because capital expenses don’t have to be amortized anymore. The revision has to be cheaper since the new operator only has to maintain the equipment and provide the service. The cost must come down as God commands and for this, we need them to sign the delivery and give that donation,” added Amador.

A serious problem, a complicated solution

On July 15, the contract with the Spanish company Riteve expires and Costa Rica could be left without the vehicle technical inspection service.

The MOPT is analyzing several options with their pros and cons:

State takes over the vehicle inspection

The Internet can be a scary place for people...
National