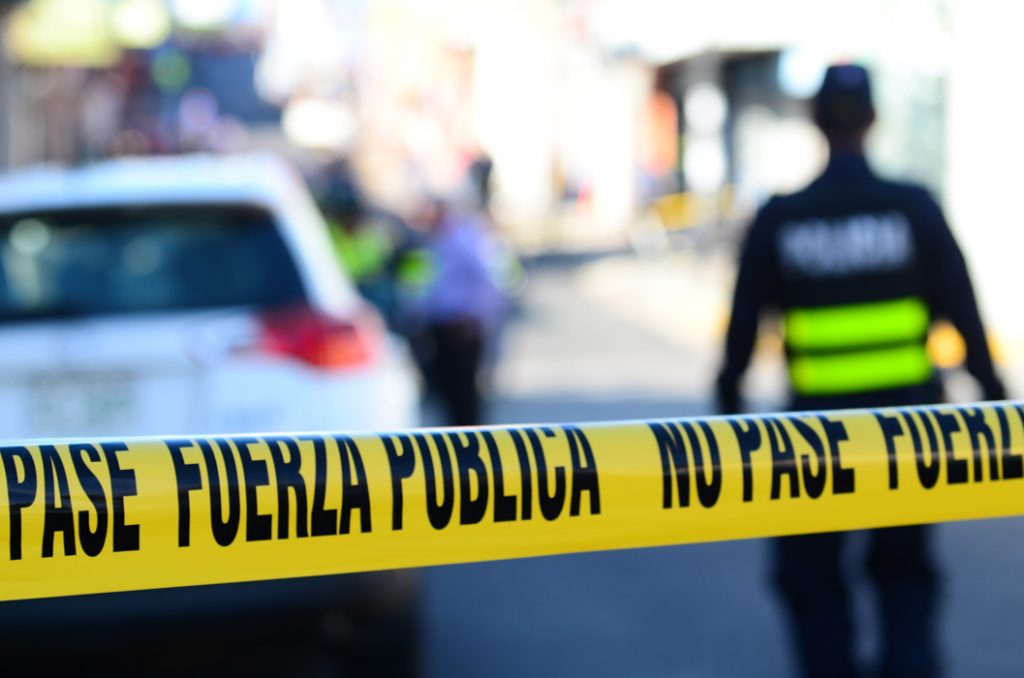 So far this year there have been 253 victims of homicides and among them are foreigners who lived in the country with the greatest luxuries that some can only imagine.

However, no one knows how they obtained the riches so quickly to afford such a high standard of living, much less explained when police investigations indicate that they practically lived in extreme poverty in their native country.

“We have investigated people in their country of origin who live in marginal areas, very poor, but in Costa Rica, they are with a very important economic growth surrounded by luxuries,” said Álvaro González, head of the Homicide section of the Organismo de Investigación Judicial (OIJ). 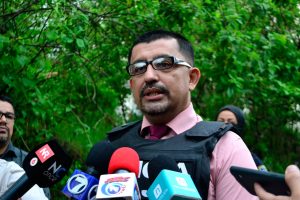 The police chief assures that in some of the investigations into the deaths of foreigners they found that the facts do not necessarily point to local disputes, but, rather the killings are on orders issued from other countries.

Authorities have verified that on the same day that the murders occur in the country, there are also other killings linked to the events in Costa Rica.

“There are conflicts arriving out of the country or to disagreements with some merchandise that did not arrive. We have seen repercussions in the countries of origin. For example, homicides occurring in both countries simultaneously,” González explained.

The official added that when profiling the victims they have detected that “foreigners take advantage of legal loopholes and weaknesses in the legislation that prevents action”.

Gonzalez explained that the authorities typically end up identifying these foreigners in the country when they commit unlawful acts or when they end up murdered.

“These homicides are more complicated because little is known of the victims,” he said.

The official added that in interviews with neighbors there is always a common denominator: nobody knows anything about them.

That is not to say that all foreigners who go from ‘rags to riches’ in Costa Rica are criminals, or linked to criminal organizations from outside the country.

However, one of the most recent cases in example of that described by the OIJ chief is that of a group of Mexican nationals living in a posh Escazu community and linked to the export of cocaine in the tires of trucks.