COSTA RICA NEWS (WSJ) — The former information technology manager of Liberty Reserve, which allegedly created an Internet-based currency to launder money for criminal endeavors, pleaded guilty in connection with his role in maintaining the company’s technology, the Justice Department said. 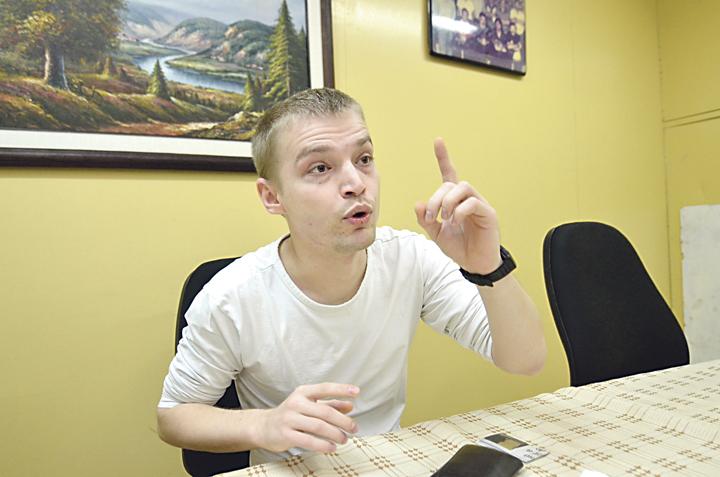 In 2013, officials brought charges against a group of men who allegedly manufactured the Internet-based currency. Federal prosecutors accused Costa Rica-based Liberty Reserve of running a $6 billion money-laundering operation that became a “bank of choice for the criminal underworld.”

The system allegedly was designed to give criminals a way to move money earned from credit-card fraud, online Ponzi schemes, child pornography and other crimes without being detected by law enforcement.

Virtual currencies, most notably bitcoin, still account for only a tiny fraction of global transactions, but they are being embraced by some Internet merchants and are used in a host of legitimate transactions. Law-enforcement officials are concerned about criminals’ ability to move around money outside the regulated world of banks and traditional money-moving services.