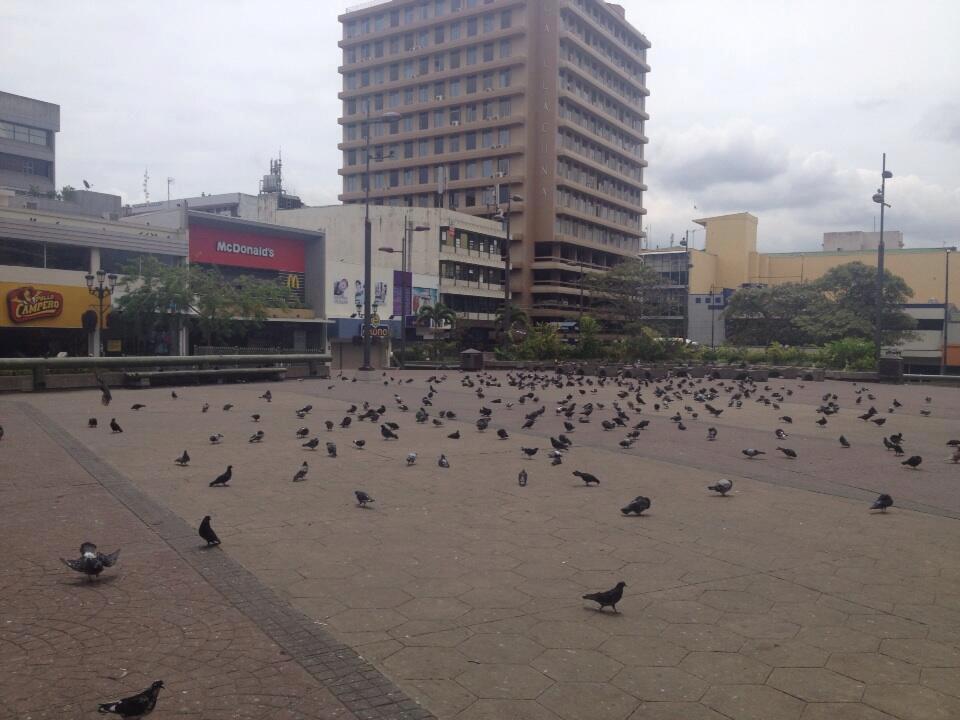 The downtown core of San José on Friday was a ghost town, void of the normal Friday traffic congestion, the overcrowding of the markets, and the pigeons had the Plaza de la Cultura all to themselves.

The areas around the INS building, Casa Amarilla, the CENAC and the Teatro Nacional were completely closed off. Only authorized personnel were allowed past the barricades and then submitted to a search of person and bags.

This was not your typical Friday afternoon in San José. The following photos capture the somber mood of the downtown core Friday. Authorities say they will not lift the lock down until after noon today, when US President Barack Obama is expected to leave San José for the airport and Costa Rica. 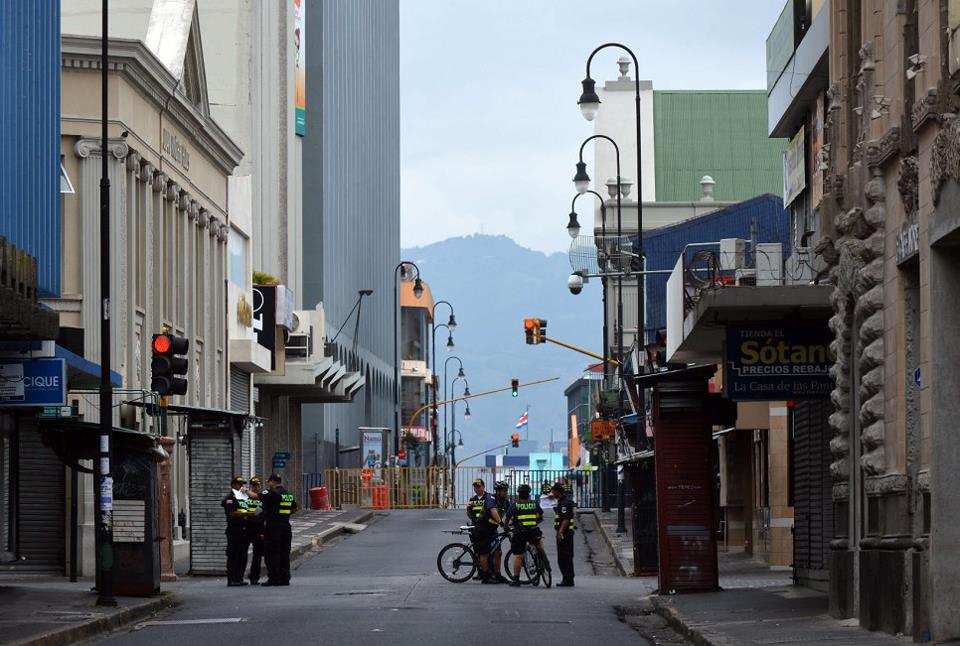 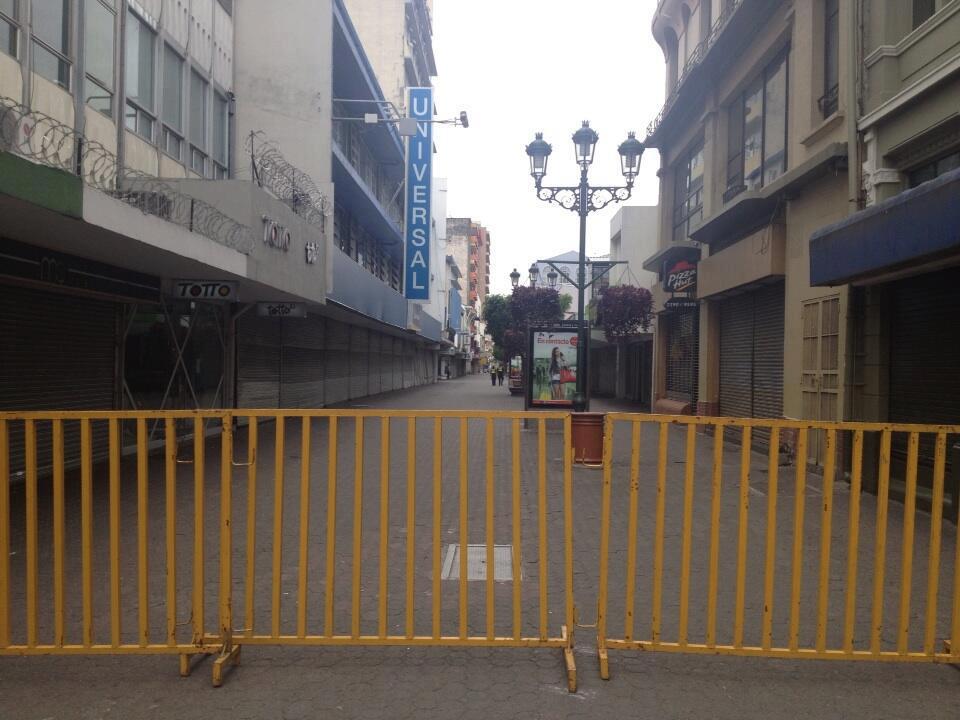