Four Central American cities among the most violent 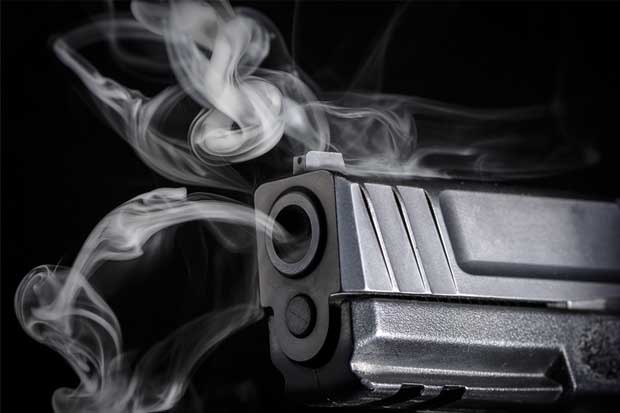 San Salvador and San Pedro Sula have improved, although they remain among the most violent city in Central America: San Salvador in 17th place globally improved by ten positions compared to 2016, in the ranking by Mexico’s Citizen Council for Public Safety and Criminal Justice.

Honduras’ San Pedro Sula showed the biggest improvement, going from the world’s third most violent city to the 26th.

Los Cabos, Mexico, is the most violent city in the world, with 111 murders for every 1,000 people.

Forty-two Latin American cities are among the 50 most violent in the world, according to the report, which tracks the homicide rate per 1,000 inhabitants.

Of the remaining eight cities, four are in the United States and three are in South Africa, while Kingston, Jamaica, rounds out the total (numbers in brackets indicate the global position of each city).