Four U.S. tourists and a tour guide died on Saturday afternoon, after a rafting accident on the Naranjo River, in the town of Naranjito, in Quepos. 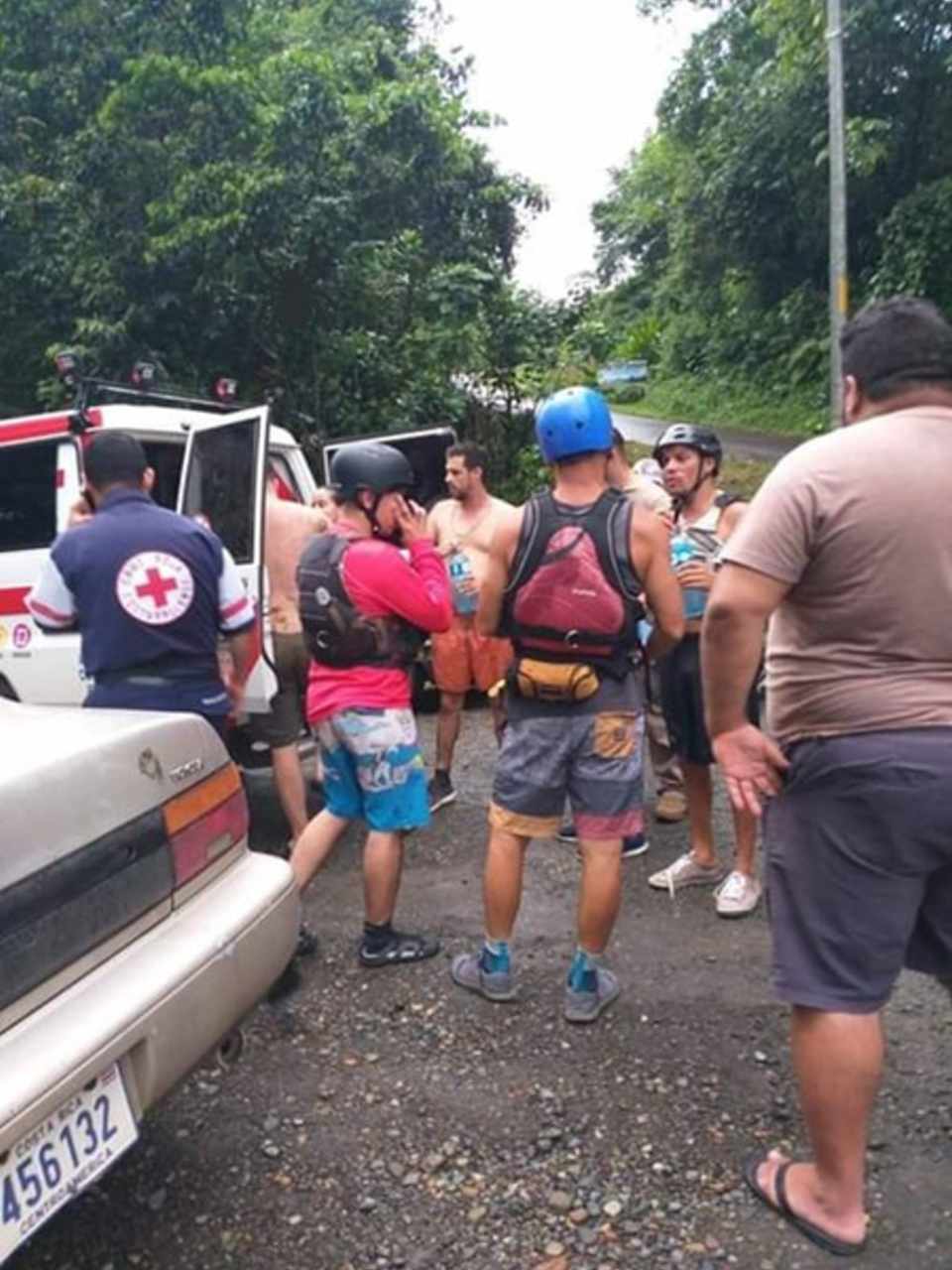 Initially, authorities reported the rescue of the 13 people and search and rescue efforts for five missing persons, whose death was confirmed Saturday night.

The group was made up of 15 tourists and three guides.

The group of foreigners tourists arrived from Florida on October 18. The trip was intended to celebrate the bachelor party of one of the survivors. 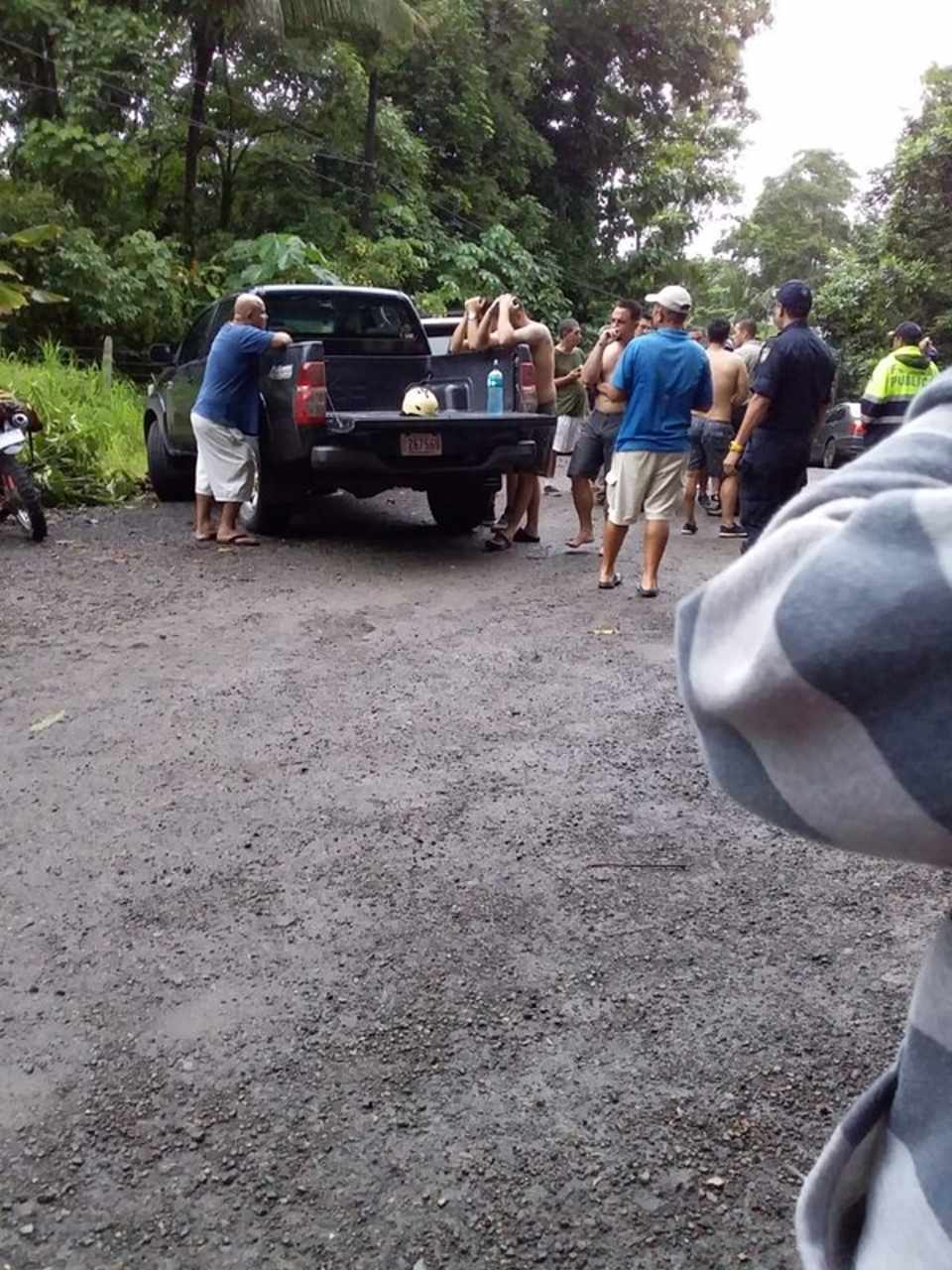 Despite the fact that it was not raining Saturday afternoon, Guzmán assured that bad weather prevailed in the Santos area, from where the Naranjo River tributary feeds, could have caused the accident.

At the time of the rescue, authorities assured that the channel of the river was swollen.

Enrique Arguedas, deputy director of the Fuerza Publica (National Police), said at a press conference at the Ministry of Public Security(MSP), the call for help came in 3:20 pm.

The first report by Arguedas said 15 people had been rescued and three bodies recovered. Later, he updated to 4 dead and 3 rescued. By 9 pm the, the body of the fifth victim was recovered.

A total of 120 people took part in the search and rescue, including personnel from the Red Cross, Fire Department, National Police and teams of several tour operators in the area. 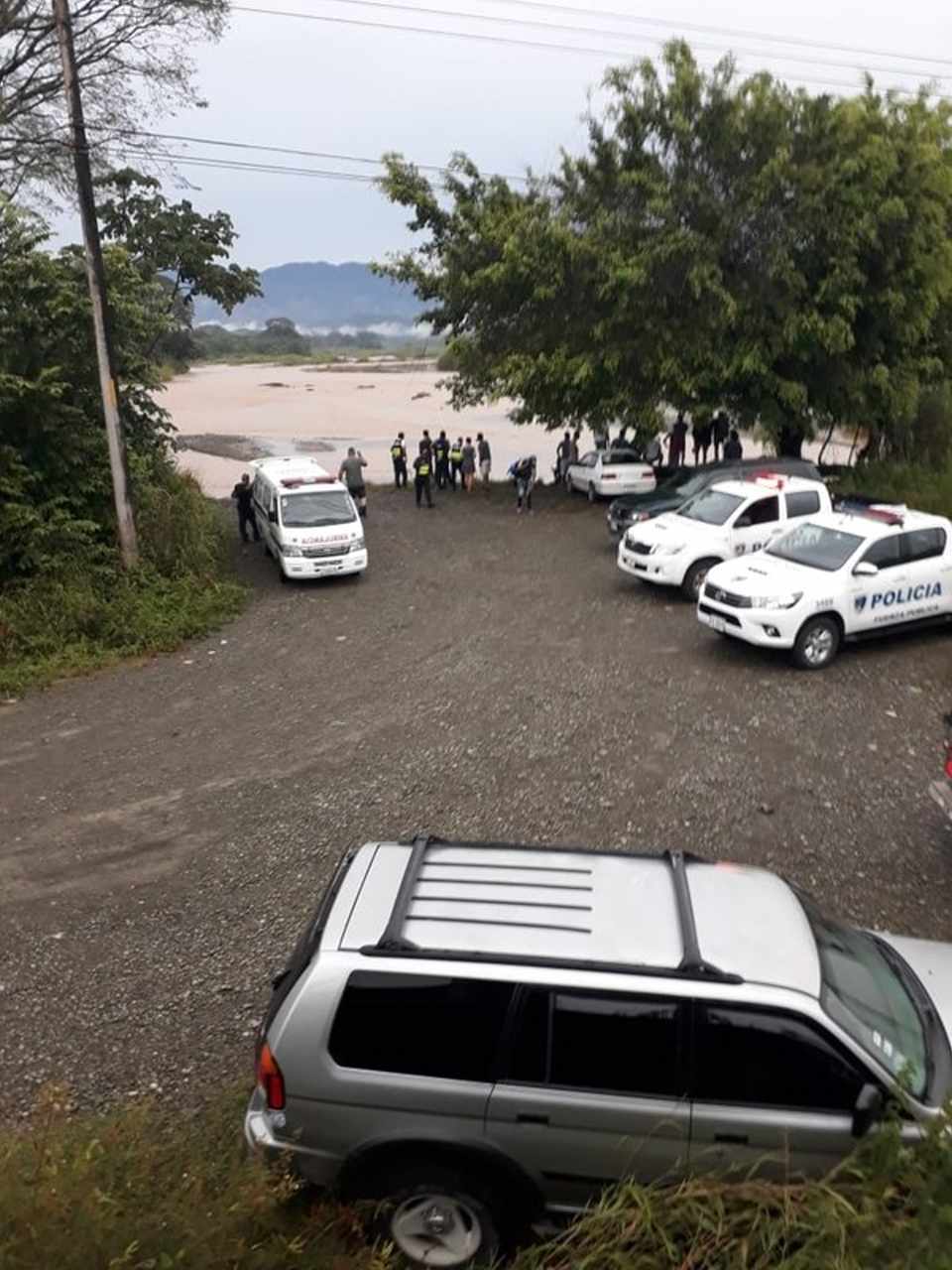 “We do not know if the company has its permits in order, it is a recognized company to carry out the activity,” added Arguedas.

Meanwhile, the director of the Fuerza Publica, Daniel Calderón, added that they have not been able to locate the people in charge of the company.

The surviving foreigners made a statement Saturday night to the Organismo de Investigación Judicial (OIJ)  in Quepos and later departed in a minibus to Jacó. None of those affected wanted to give statements to the press.

The Deputy Director of Risk Management of the Red Cross (Gestión de Riesgo de la Cruz Roja ), Luis Guzmán, indicated that the search remained on the river bank due to rain in the higher altitudes.

ICT and Chancellery provide support to survivors and family members

The Minister of Tourism, María Amalia Revelo, informed of the coordination of local office of the Costa Rican Institute of Tourism (ICT) to facilitate lodging and transfer of relatives to the country. Meanwhile, the Ministry of Foreign Affairs announced that they contacted the United States Consulate General in San José to provide the support they require. 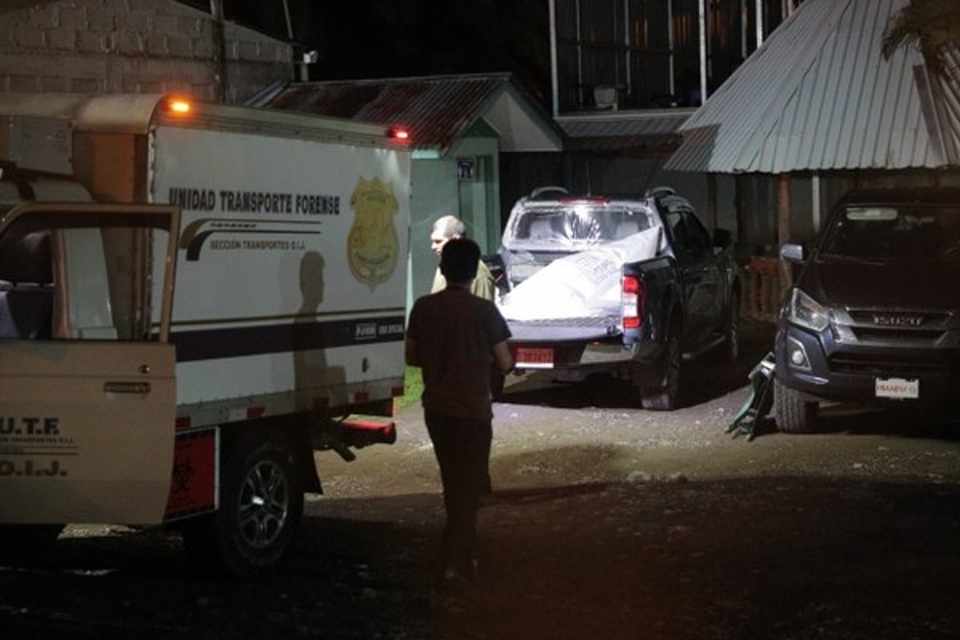 “On behalf of the Government of the Republic and the people of Costa Rica, I express my deepest consternation at the water accident that occurred on the afternoon of this Saturday, October 20, on the Naranjo River in Quepos,” said President Carlos Alvarado.

The Tourism Minister also called on the country’s tour operators to respect the recommendations of the National Emergency Commission (CNE).

At this moment the tropical wave number 43 is over the country, with moderate to heavy rains, increasing the flow of rivers and streams. The area where the accident occurred was one of those that would be affected by this phenomenon. 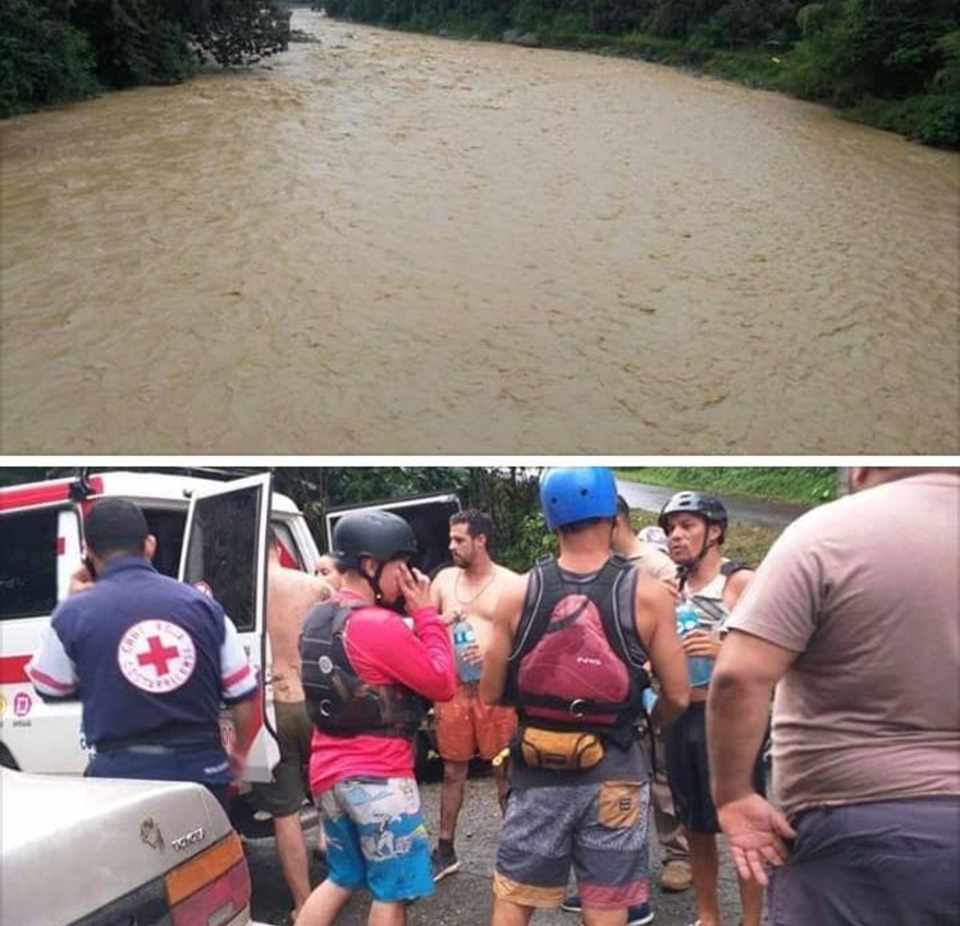 Rafting is a popular tourist activity in Costa Rica. The country is currently in its wet season, and heavy rain over its Pacific coast has flooded waterways, making water sports more dangerous.