This is the third octogenarian to have died from the coronavirus. 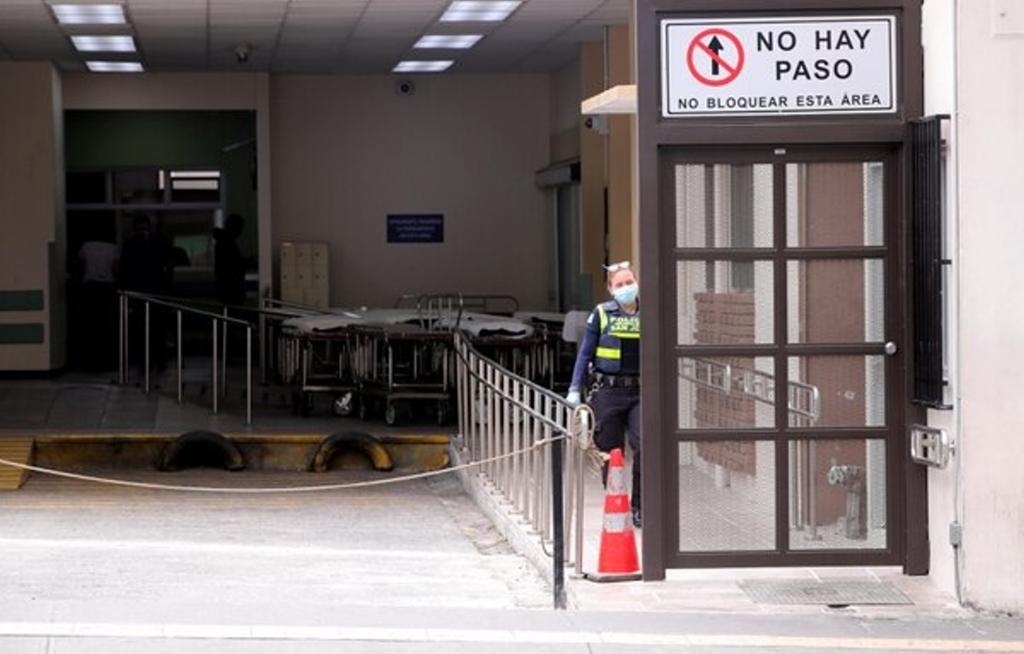 Four days later he was transferred to the San Juan de Dios Hospital, where he was intubated and remained in the Intensive Care Unit (ICU).

According to information released by the Ministry of Health, the man suffered from high blood pressure, one of the risk factors in the case of covid-19.

His death occurred around 9 am this Wednesday, April 15.

The Ministry of Health, out of respect for the privacy of those affected and their families, does not provide details of patients.

This is the third octogenarian to have died from the coronavirus.

The first two were both 87 years ago, residents Alajuela, who died last month in the Hospital San Rafael in Alajuela. Both had risk factors, the first was hypertensive, while the second was reported to have a history of vascular origin.

On Wednesday, April 8, the third victim of to covid-19 was a 45-year-old man, who also died in the Hospital San Juan de Dios. He was not known to suffer from diseases that increased the risk.

At least five other Costa Ricans have died as a result of the coronavirus in the United States, three of them in New York, one in New Jersey and a 24-year-old woman with risk factors, in Utah.

QCOSTARICA - Ruling by 'decree' may not allow President...
Economic Recovery