French Legislators Debate Ban on Paying For Sex. Could The Same Happen in Costa Rica? 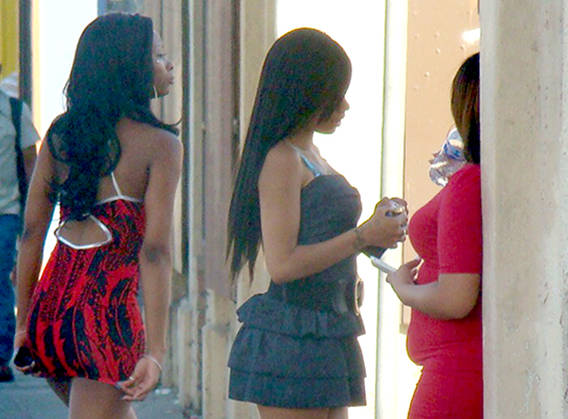 OPINION – Prostitution in Costa Rica (the exchange of sexual services for money) is not illegal. The country’s laws, however,  forbids promoting or facilitating the prostitution of another (pimping or proxenetismo in Spanish), and therefore brothels or prostitution rings are illegal.

Prostitution is common and is practiced openly throughout the country, particularly in popular tourism destinations. Websites list detailed locations and hotels that allow prostitutes. These online fraternities provide forums for sex tourists to compare experiences and act as a guide for future sex tourists. 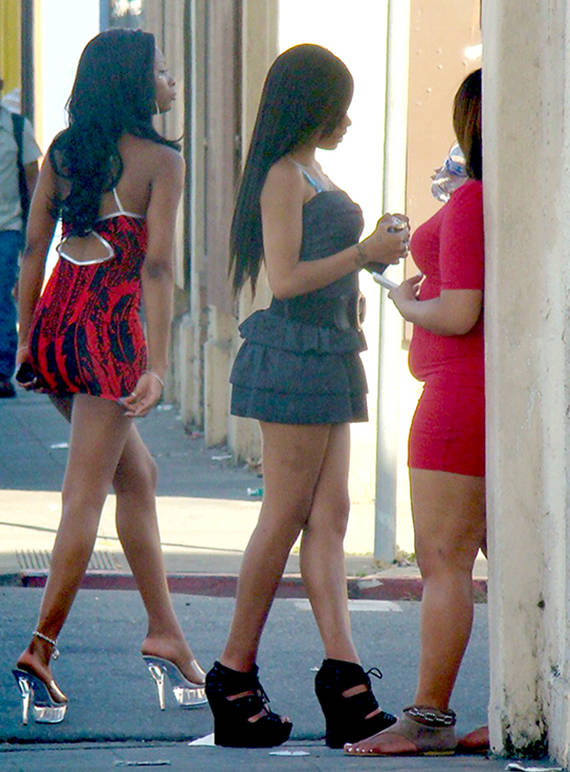 The history of prostitution in Costa Rica is similar to that in other Latin countries and Europe. Prostitutes are not marginalized, but integrated into society where they have a role to play.

In Costa Rica, that role is often the of head of the household and sole breadwinner that includes the economic maintenance of the extended family.

In France, the government is pushing one of Europe’s toughest laws against prostitution and sex trafficking, and other countries – like Costa Rica – are watching closely. Advocates hope that a draft French law going to parliament Wednesday will help change long-held attitudes toward the world’s oldest profession — by punishing the customer and protecting the prostitute. The proposed law would introduce a 1,500-euro (US$2,000) fine — rising to 3,000 euro at the second offense — for the clients of prostitutes. They could also be forced to attend classes aimed at highlighting the harms of prostitution.

Could the same happen in Costa Rica?

Although the French model is aimed at disrupting foreign pimping networks or helping sex workers who want to stop, if Costa Rica were to adopt such a law, it would probably be more economic – another source of revenue for the country – than eradicating prostitution.

Prostitutes in Costa Rica come in various forms, from the hard core pro that is her only occupation and source of income, the part-timer, prostituting herself weekends or a few days a month to supplement the family income, to the occasional and everything in between.

It is not uncommon to hear of a Costa Rican model to exchange sexual services for money. Or, the check out girl at the local supermarket to the housewife, with children to feed and a husband who is not earning enough.  They don’t see themselves as prostitutes, it’s just the way things are.

In the majority of the cases, in Costa Rica, prostiution is NOT used to feed a drug habit. It is purely an way to an economic end.

If Costa Rica’s lawmakers would make prostitution illegal – and most likely fail or omit – to provide alternative sources of income (jobs, etc) for these women, it would certainly place an economic hardship on many families throughout the country,  eliminating the family’s only source of income.