For decades, Hollywood saw red. From the 1950s, when Boris Badenov menaced Rocky and Bullwinkle, to the late 1980s, when a different Rocky defeated Ivan Drago, the Soviet Union provided the most memorable movie villains—ideal foes in a world shaped by the Cold War, and in a movie industry where every hero needed a sneering bad guy.

The return of Soviet baddies at a time when Russia is in daily political headlines may seem obvious—but like a matryoshka doll, it’s more complex than it appears. 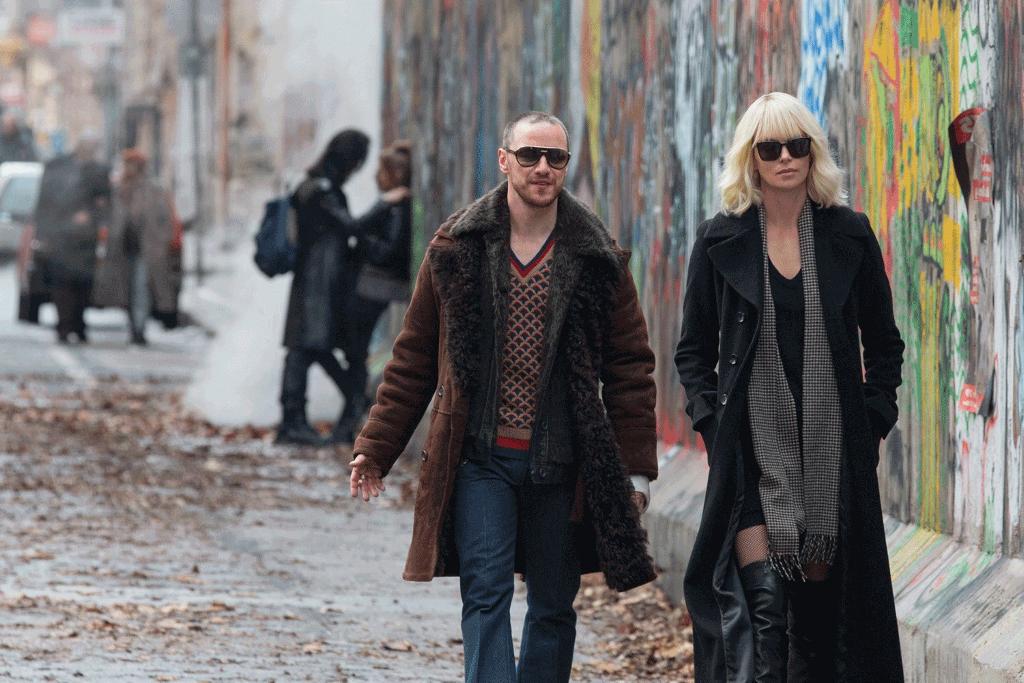 Big-screen villains that resemble America’s real-world enemies are as old as the movies themselves. German mad scientists and soldiers dominated films from the late 1920s; Nazis have been frequent antagonists in movies from the 1930s to this day.

It’s no surprise, then, that at the height of the Cold War, everyone from Rambo to Patrick Swayze faced adversaries who hailed from behind the Iron Curtain. These sorts of villains are constant reminders of real-world geopolitics, an easy way to create tension and provoke an emotional reaction without spending too much time on tedious world-building.

After the fall of the Berlin Wall and the end of the Soviet villain era, the Gulf War and 9/11 inspired a continual still-dismaying trend of one-dimensional Middle Eastern villains in everything from war films to superhero franchises. Russian wrongdoers still made occasional appearances, though usually only as throwbacks in forgettable fare like Jack Ryan: Shadow Recruit, Child 44, and Indiana Jones: Kingdom of the Crystal Skull.

Some post-Cold War projects have even dared to invite sympathy for characters who once would have been presented as typical Russian boogeymen: see FX’s TV series The Americans, which follows two Russian spies posing as a married American couple in Reagan-era suburban D.C. Though beloved by critics, the show has never gotten great ratings—perhaps because a generation raised on Soviet no-goodniks has found it difficult to identify with the spies next door. 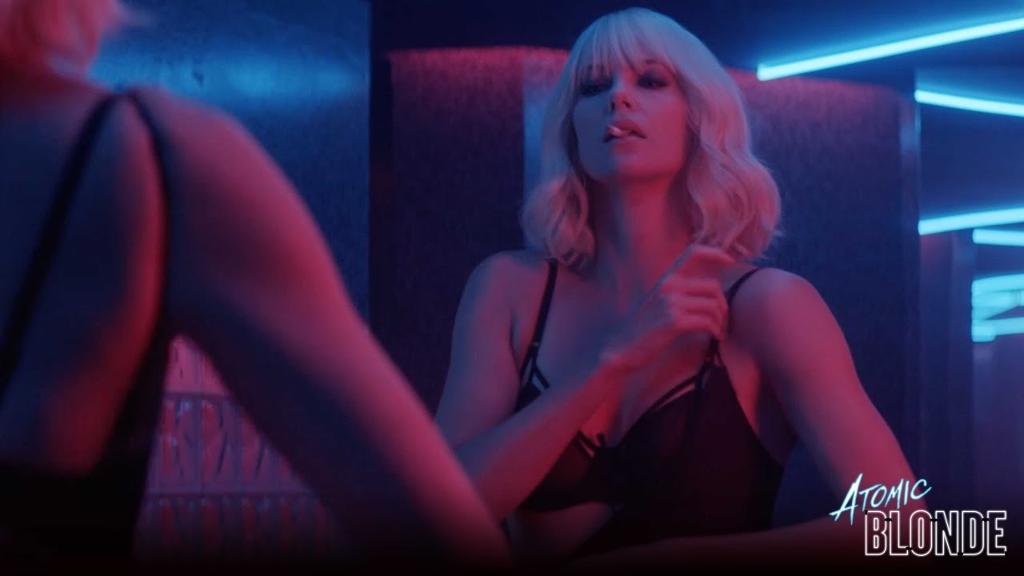 But this summer, the Soviets are back to being 100 percent bad. GLOW, the Netflix period dramedy about the cheesy 1980s TV show Gorgeous Ladies of Wrestling, sees protagonist Alison Brie elect to play a Russian villain in the ring—Ushanka and all. Atomic Blonde casts Theron as a tough-as-nails British spy on an impossible mission to find the double-crossers who keep killing her fellow agents in 1989 Berlin. And reports indicate that Wonder Woman 2, set for release on Christmas in two years’ time, will follow Diana Prince as she battles the Soviet Union just before the fall of the Berlin Wall.

What can explain this sudden regression? Well, Wonder Woman’s second outing will undoubtedly be a snapshot of our current anxieties; the film is being developed in the wake of the 2016 election hacking and endless news reports about Trump administration officials allegedly colluding with the Russian government. But GLOW and Atomic Blonde predate all that. The former went into production after a 2012 documentary about the 1980s wrestling show won praise; the latter is also based on material released in 2012, a graphic novel called The Coldest City.

While Donald Trump may claim that the current “Russia fever” is a new thing, tensions between the U.S. and Russia have been again rising for years, particularly since the 2015 annexation of Crimea. GLOW and Atomic Blonde were both developed amid that tension, not to mention the ongoing 80s nostalgia infecting everything from music to fashion to film. And now that Russians aren’t just suspicious, but actively meddling in American elections, Soviet bad guys aren’t just topical—they’re downright chic.

The long history of big-screen Russian baddies may also make them easier to swallow than, say, bad guys from China, a huge film market with an enormous influence on blockbuster box office. (TheRed Dawn remake of 2012 originally pitted patriotic Americans against an invading Chinese army, but MGM ultimately decided to excise all mentions of that country and instead pit the film’s heroes against North Korea—where American films are not released.)

Atomic Blonde may be the perfect example of this trend—a film that combines the too-cool sheen of early video games, the Bonds of yore, and mid-budget 80s action movies like the Death Wish series. It is a stylish form of weaponized nostalgia, featuring wall-to-wall 1980s hits of the Western Europop variety. (One Russian killing machine uses Nena’s iconic protest song “99 Luftballoons” as his torture soundtrack.)

In this film, nearly every character who hails from the other side of the wall is mirthless, robotic, and as icy cold as its setting. When Theron’s character sees her chauffeur at the airport upon reaching Berlin, she enters the car already looking for the quickest and easiest exit. Though the film’s plot is convoluted, its East versus West framework couldn’t be more clear.

Will future projects bring Russki bad guys with a little more nuance? Maybe not; villains like these are comfortingly predictable, especially in an uncertain world where nothing is black and white.

Then again, the first Wonder Woman made an effort to explain the uncertainties of World War I before retreating into a one-dimensional good guys versus bad guys battle in its final act. If anyone is going to help us rethink the Soviets at this point, it’s probably Wonder Woman—though she’ll likely have plenty of competition as Russian villains continue their Hollywood invasion.

Editor’s note: No word from Cinemark or Cinepolis when Atomic Blonde will be screening in Costa Rica. The latest Planet of the Apes (El Planeta de los Simios) opens next week, Aug. 3 at Cinemark and is on advance sales (preventa in Spanish) at Cinepolis.