Gap between Rich and Poor in Panama Increases 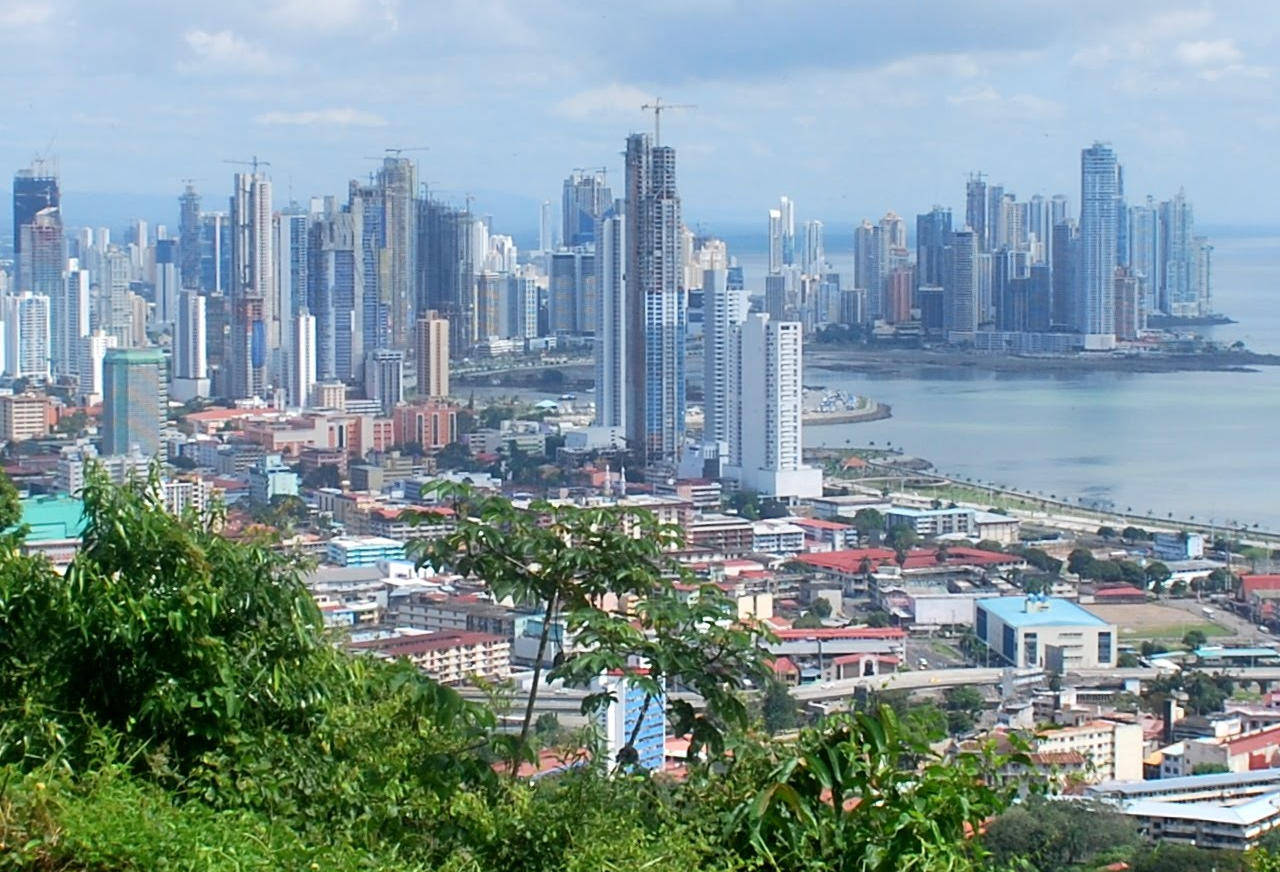 Panama City from the Ancon Hill, a 654-foot hill that overlooks the capital city

TODAY PANAMA (Prensa Latina) The unequal distribution of wealth increased in Panama, indicates a recent report issued by the ministry of Economy and Finance (MEF) in December 2016, quoted today by the local media.

MEF concluded in its socioeconomic assessment that the situation of the unequal distribution of wealth in Panama would be worse without the subsidies granted by the Government to ease the critical situation of the poor, said the newspaper La Estrella.

The Economic Commission for Latin America and the Caribbean (ECLAC) indicated that between 2002 and 2015 the main fortunes of this region increased by an average of 21 percent a year, six times higher than the region’s gross domestic product.

- Advertisement -
Paying the bills
Previous articleListening for the Sound Of Extinction In Costa Rica
Next articleKFC In Costa Rica Getting A Facelift; New Locations

QCOSTARICA - From the gallows humor department is the...
Indicators