All is cool again, consumers can continue to pay their fuel purchases with a credit or debit card. Of course, cash is always good. 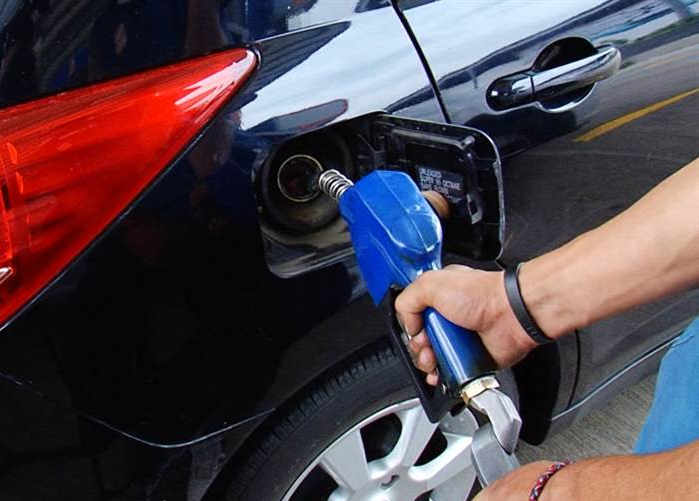 All is cool again at the country’s gasoline stations. The threat of not accepting credit and debit cards starting today as announced Monday night was called off thanks to the “prompt” reaction by the Ministerio de Hacienda (Ministry of Finance).

This morning, Tuesday, José Miguel Masís, executive director of the Asociación de Expendedores de Combustible (Association of Fuel Expenders), representing the majority of the gasoline stations in the country, confirmed that the Ministry of Finance acknowledged the error and ordered the banks to suspend the withholding tax on net sales.

“There was a very important action of the Treasury, ordering banks to suspend the withholdings so obviously there is no interest of service station (owners) to affect consumers. The issue was more a protection of finances due to the high levels of retention to which they were being subjected to,” he said.

Monday night, gasoline station owners affiliated with the Asociación decided to keep available the option of paying with a credit or debit card – in addition to cash – giving time for Hacienda to correct the error.

Earlier in the day,  the gasoline station owners had complained about the withholding tax and had threatened not to accept cars as a form of payment, that until the error was fixed, it would be cash only.

The error by the banks was in the interpretation of the Ley de Simplificación y Eficiencia Tributarias (Ley 8114) – Law of Tax Simplification and Efficiency.

The banks, for an unspecified time, had been withholding from 6% to 9% on payments made with a credit or debit card, when the Ley 8114 exempts the application of sales tax on the sale of fuel at the retail level.

Ley 8114 already applies a single tax on fuels, whose taxpayer is the  State refinery, the Refinadora Costarricense de Petróleo (Recope).

- Advertisement -
Paying the bills
Previous articleFeeling Ignored For Being On Your Cell Phone? You Are Not Alone.
Next articleFiscalia Raids Movistar For Alleged Tax Fraud

QCOSTARICA - On Thursday Costa Rica wakes up to a historic...
Read more