Gasoline Stations Warn of A Gas Shortage In Days 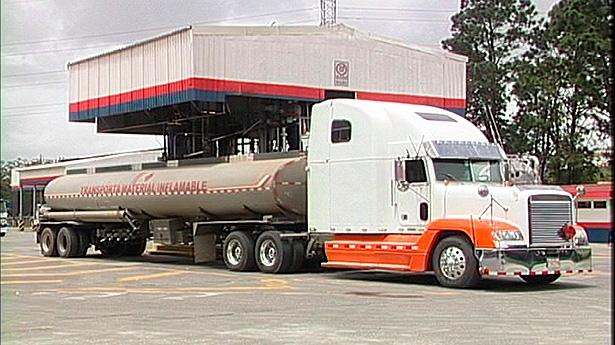 Best to fill your gasoline tanks as soon as possible for a protest by operators of gasoline trucks may result in gasoline stations pumps run dry in the coming days.

The lack of permit renewals for some 200 tanker trucks used to supply fuel to gasoline stations has led truckers to block Recope depots and affect the supply to retail outlets.

Once again, the transport drivers and government are back at odds.

Since late last year the Ministerio de Ambiente y Energía (MINAE) announced that some 200 trucks would be disqualified from carrying fuel for this year, as permits would be expired.

However, truckers say they face many obstacles to renew permits and that the trucks are not in bad condition as the MINAE insists.

EXPAT FOCUS (MND) Of course it was no surprise that readers of Mexico News Daily voted Mexico as the No. 1 expat destination in...
Corrupion