German Foreign Minister Heiko Maas has told DW that he wants to boost ties with countries in Latin America. 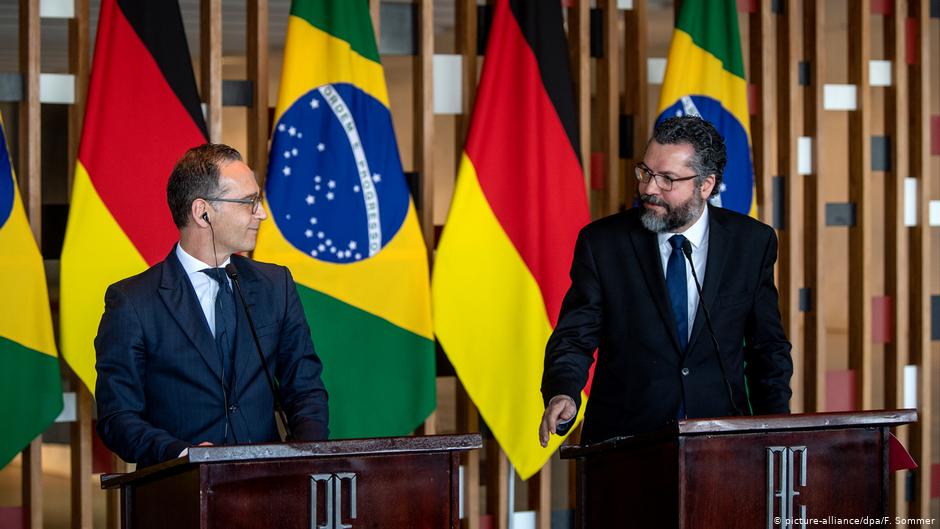 “Latin America is a natural ally for us — especially these days, where we’re seeing the global order increasingly under pressure,” he told DW’s Spanish-language service in a statement. His comments come ahead of a Latin America conference in Berlin at the end of May.

“In future, we want to work more closely with our partners in Latin America — for example on climate policy, security and the rule of law,” he went on to say.

Maas said the upcoming Latin America conference, which is to be held in Berlin from May 28 to 29, serves to kick off the German Foreign Ministry’s Latin America and the Caribbean initiative.

“Together, in Europe and Latin America, we’re not just 62 countries, we’re also more than 1 billion people. If we deepen ties and sing from the same songsheet, we can bring great international clout to the table,” he said.

Together, we can stand up for more democracy, human rights and fair rules,” he added.

Maas made his first visit to the region as foreign minister at the end of April, visiting Mexico, Colombia and Brazil.

DW’s editors send out a selection of the day’s hard news and quality feature journalism. You can sign up to receive it directly here.

Costa Rica lies in Central America with a shoreline...
Infrastructure