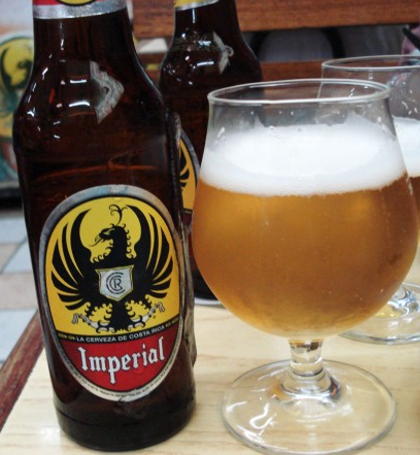 Although the year is 2013, and municipalities now have the power to be “dry” or not, for the most part Costa Rica appears to be still pretty “dry” during this Semana Santa. 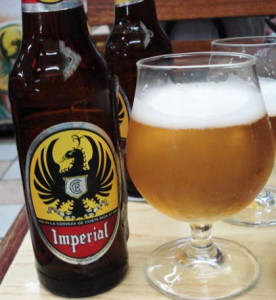 During the this period supermarkets LITERALLY cover up their liquor and beer sections, including the coolers; bars have to lock up their liquor cabinets; and restaurants can only offer their patrons non-alcoholic beverages with their meals. Liquor stores close up entirely.

Costa Ricans are used to this and know how to get around it, well, are prepared for it. For visitors – tourists – it’s another matter, most are caught by surprise at the prohibition.

Here’s how to work around it.

1. Get your alcohol at least the day before and bring it with you to your vacation spot. The earlier the better, as lines at cash out get longer as the prohibition hour nears.

2. Many bars (IF they’re open) and restaurants will allow you to bring your own – but for their sake (because fines are VERY HIGH if they break the law – including being closed down for a period of time), please bring some sort of cup that doesn’t show what’s in it and do NOT leave the bottle out. BUT ASK FIRST!

3. Some places (mainly places geared towards tourists) will get creative and “get around prohibition” by offering some sort of all-inclusive PARTY/Fiesta with a set price for food and drinks (not cheap usually as it is often an open-bar).

Costa Rica seems to take these 2 holy days quite seriously (well – at least in MOST businesses) – practically shutting down towns not relying on the tourist $$!!!