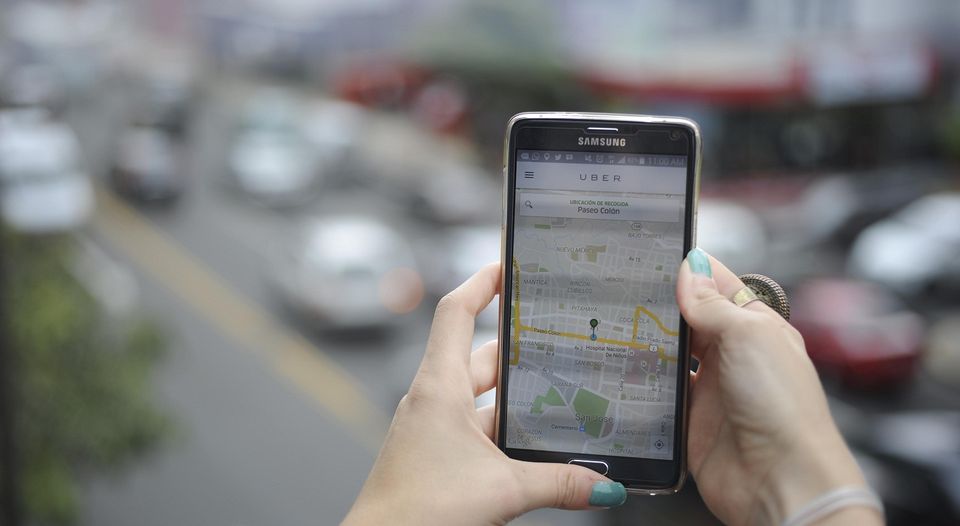 The government admits its inability to reach out beyond its borders in its battle against Uber. The Ministry of Economy, Industry and Commerce (MEIC) admitted that it cannot limit the advertising of Uber channeled through social media networks like Facebook and search engines like Google.

This was acknowledged by Geannina Dinarte, head of that MEIC, who said that they will only take action against national companies that offer promotions in conjunction with Uber.

The government, under pressure from the formal taxi drivers and their unions, has deemed Uber, the platform dedicated to connecting users and drivers to transfer people, but without authorization from the Public Transport Council ( CTP), illegal in Costa Rica.

“That is the limit. It is important to remember that there is a legal principle of territoriality, which means that the State can only act between its borders,” said Dinarte.

Last week, the MEIC notified Costa Rica based businesses to stop their promotional links to Uber, such as offering discounts or incentives for their customers arriving in an Uber, that it intends to open an administrative action against offenders and resulting in a fine of between 10 and 40 base salaries (¢4.2 million to ¢17 million colones).

Businesses began to fight back.

The minister admits defeat in the case of the use of social media and search engines, calling it “illogical a limitation against Facebook and Google in the government’s effort against Uber.”

“There is a great challenge that has been imposed on us, especially without a legal framework to intervene with, but the State can never renounce to act according to the principle of territoriality, nor can it renounce the mandate to enforce the law (…),” she said.

For his part, Franco Arturo Pacheco, president of the Costa Rican Union of Chambers and Associations of the Private Business Sector (Uccaep), the official effort to restrict tUber constitutes a kind of “Bolivarian persecution”.

Pacheco has been vocal about the need for Uber and its role in creating jobs in the local economy and is calling on the government to enact a law to allow Uber, others and their drivers to work legally.

In Pacheco’s opinion, no one working in informality (illegally) contributes to social security, neither taxes nor minimum wages.

For Pacheco, the formal taxi drivers are in their right to make claims against Uber, but not through strikes or violent actions and unacceptable that “the government robs many of employment opportunities and the right to chose another type of service”.

And speaking of informality in the transportation sector, what ever happened to the ‘piratas’, the informal taxi drivers who at one point were deemed to be operating illegally, then not, then yes, the not, not what?