Proposal was not included in the legislative extraordinary sessions agenda 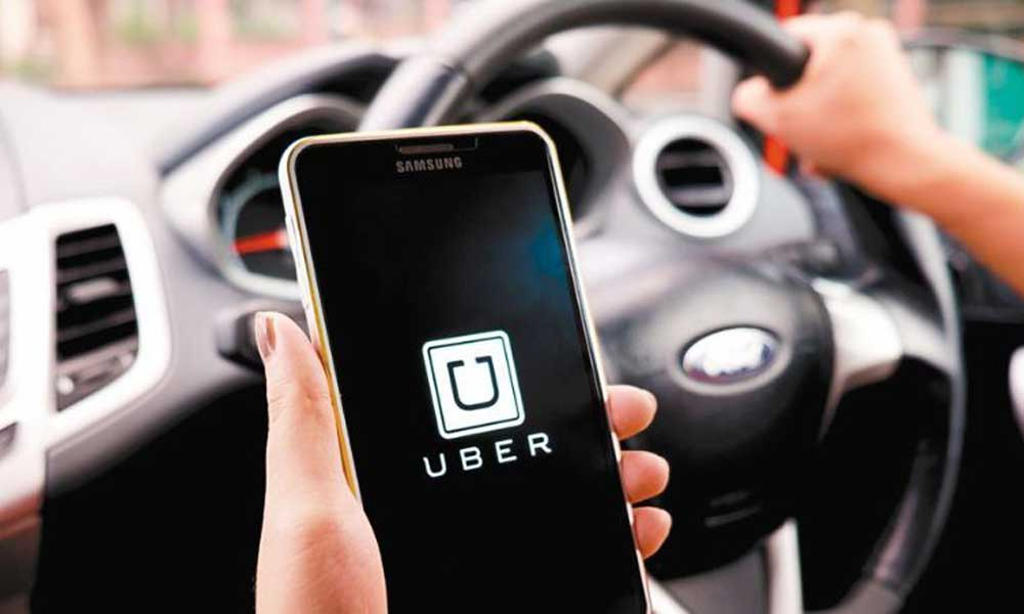 QCOSTARICA – The government of Carlos Alvarado has no intention of entering into the discussion about the regulation of the provision of private paid transportation services for people through technological platforms, such as Uber and DiDi.

This is evidenced by the fact that the proposal to regulate transport apps is not included in the legislative extraordinary sessions agenda that is controlled by the Casa Presidencial (the Presidency).

In recent weeks, legislators have even questioned the disinterest of the Presidency and the ruling Partido Accion Cuidadana (PAC) bench to conclude agreements around the project.

“The government does not want to open that front at this time, but the truth is that this (Uber and other transport apps) continue without regulation. There are a very regulated people and a very unregulated ones and that is injustice. Until the Executive does not take an active attitude and finalize agreements, nothing will happen,” said Pablo Heriberto Abarca, Partido Unidad Social Cristiana (PUSC) legislator.

On August 13, Abarca presented a new version of the bill, to serve as a basis and starting point to dialogue for a new text that is currently stalled in the Economic Affairs legislative commission.

The legislator explained that his proposal is a gradual opening of the market by balancing the regulation of taxis and the people who are dedicated to providing services through the apps.

In addition, the bill would create the Special Fund for Remunerated Transportation Services of People that will be financed with the items of registration rights and the Value Added Tax (VAT) collected for this type of service. With this fund, the MOPT will be provided with resources to terminate and indemnify active concession contracts, if the concessionaires request it.

It also proposes that Uber and DiDi drivers be registered with the Costa Rican Social Security Fund (CCSS) as independent workers so they can contribute.

According to Abarca, the text brings together the concerns of all sectors.

- Advertisement -
Paying the bills
Previous articleScreaming for a Living: More than 5,000 try to earn a living in the streets of San Jose
Next articleGhost lodging: the new way to scam families on vacation