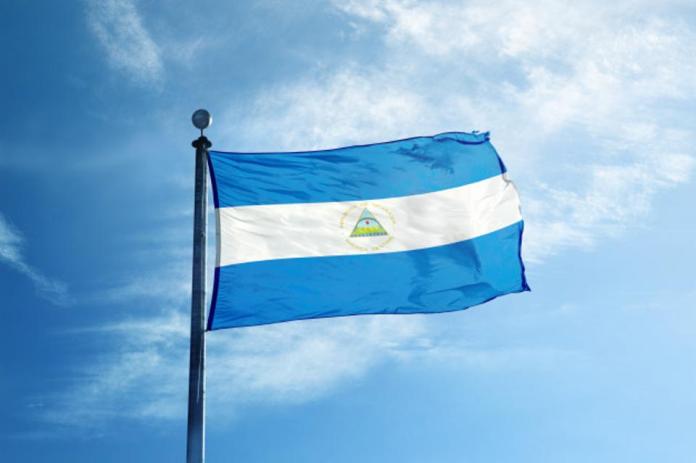 TODAY NICARAGUA (EFE) The Government of President Daniel Ortega, through the Nicaraguan Institute of Telecommunications and Post Office (Telcor), ordered on Friday, May 20, 2022, to take off the air Channel 51.

The “Canal Católico’ (Catholic channel) is owned by the Episcopal Conference of Nicaragua.

“We inform our subscription television users that due to instructions from Telcor, the regulatory entity, Channel 51, Canal Católico, is being removed from the service’s programming grid,” said Claro Nicaragua.

The government’s decision comes after Nicaraguan bishop Rolando Álvarez denounced that he is a victim of police persecution and announced, in protest, a day of fasting, prayer and indefinite exorcism.

In an impromptu press conference before the Catholic channel was ordered to be taken off the air, Álvarez said that the Ortega government wants “a silent (Catholic) church,” but that “if the church were silent, the stones would scream,” said the bishop before a small group of media, including the EFE Agency, which managed to enter the parish before it was besieged by dozens of police officers.

“What I think is that not only from me, but from the pastors of the church in general”, what the Government wants “is a silent church, which does not express the hope of the people (…) and the denunciation of personal sin and of the structures of injustice,” said the bishop from the Santo Cristo de Esquipulas parish, located on the outskirts of Managua.

Álvarez explained that, although he has been victimized since he began to denounce alleged abuses by the Government, after the social outbreak of April 2018 that left hundreds dead, it was until yesterday, Thursday, that he suffered “a real, true and authentic persecution” by the police, concerned for his safety and that of his family, he chose to travel from the city of Matagalpa to Managua and begin indefinite fasting, prayer, and exorcism.

The bishop confirmed that he will not consume more than water and serum indefinitely until the police guarantee, through the Episcopate, that it will respect his “constitutional, civil, freedom of movement and privacy rights” of his family.

He explained that by fasting he seeks to prevent unjustified police persecution from being seen as normal.

The Episcopal Conference of Nicaragua has tried to establish communication with the National Police, led by a relative of President Ortega, to lift the siege against Álvarez, but they have not received a response, the bishop said.

Ortega has branded as “terrorists” the Nicaraguan bishops who acted as mediators of a national dialogue that sought a peaceful solution to the crisis that the country has been experiencing since 2018.

Ortega has also described the bishops as “coup plotters”, accused of being accomplices of internal forces and international groups that, in his opinion, act in Nicaragua to overthrow him.

Relations between the Sandinistas and the Catholic Church of Nicaragua have been marked by friction and mistrust in the last 43 years.

Nicaragua has been experiencing a political and social crisis since April 2018, which has been accentuated after the controversial general elections on November 7, in which Ortega was re-elected for a fifth term, fourth consecutive and second along with his wife, Rosario Murillo, as vice president, with their main contenders remain in prison or under house arrest.

- Advertisement -
Paying the bills
Previous articlePuntarenas received 30,000 tourists and 80 ships during the 2021-2022 cruise season
Next articlePanama at the forefront of vaccination programs in Latin America