Government wants to punish usury: the first thing is to define the interest rate

Currently, Costa Rica does not have a methodology to define what range an interest rate is considered usury. 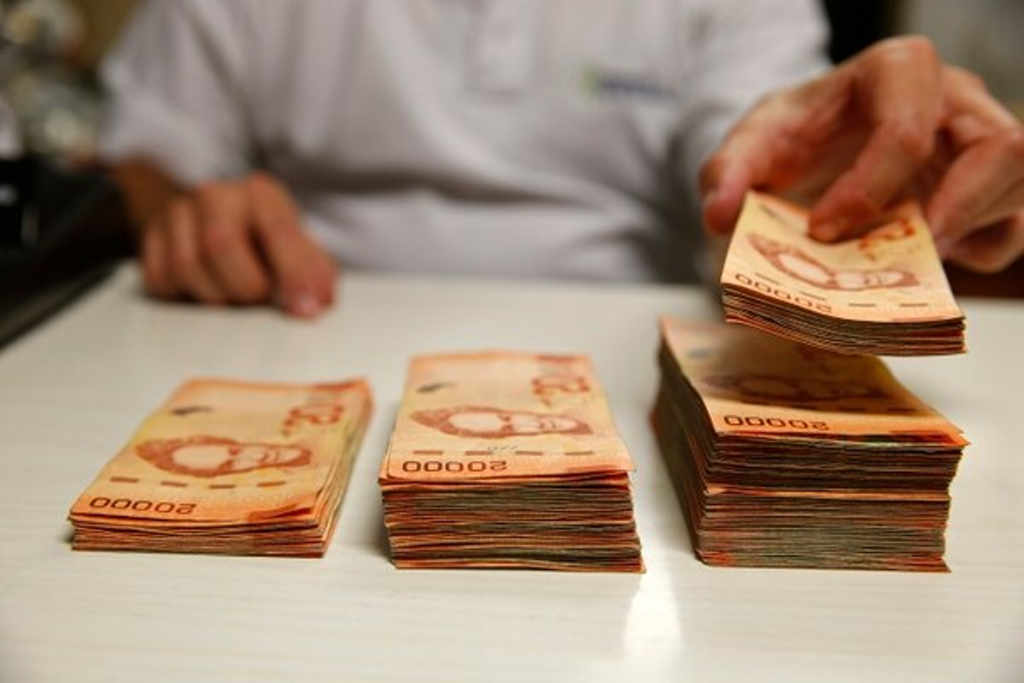 Within the bill that would allow people with a high indebtedness to consolidate their loans, with lower rates and longer terms, to pay a lower monthly fee, the government of Carlos Alvarado will include an article for the Central Bank to define what range an interest rate is deemed usury, with the aim of being able to punish those who lend money at excessive rates.

Both the Criminal Code (Código Penal) and the Consumer Law (Ley del Consumidor), as well as the Inter-American Convention on Human Rights, establish usury as a practice that must be sanctioned.

However, Costa Rica has no defined rate that is considered disproportionate, therefore, impossible to apply the established punishment of six months to two years in jail, for such crime.

More than six proposals to address this issue in the Legislative Assembly have not borne fruit in the last decade.

“What is proposed in the bill is that, obviously, that has to be discussed in the Assembly, that the Central Bank that technically sets the (usury) rate” explained president Alvarado.

“There would be that if I am lending money at 80%, I would be committing a crime,” he added.

According to Alvarado, the objective of the text on usury is to establish a methodology in accordance with the conditions of the country, while on past occasions the approach was made based on the reality of other nations.

Alvarado says, for example, setting the usury rate as that used in countries that are part of the Organización para la Cooperación y el Desarrollo Económicos (OCDE) – Organization for Economic Cooperation and Development.

According to the president, studies are underway to determine what the usury rate would be for Costa Rica, advancing that the indicator could not be less than 30% or greater than 70%.

In Costa Rica, seven out of ten credit cards charge interest between 40% and 50% annually.

In setting a rate, Alvarado also said that two things must be guaranteed: protect people’s pockets, but at the same time keep them in the formal financial system.

The president explained that if the rate is top rate is too low, say 40% and a person that cannot obtain credit in financial institutions would “look to other means”.

For Alvarado, financial education is very important and such an education program is included in the bill that is expected to be presented on Tuesday.

Alvarado explained that those who opt for the rescue credit are obliged to financial education on healthy finances for three years.

“That’s where (financial) restructuring begins, with financial education … if you only pay the minimum fee, you have to pay interest on outstanding balance … there are people who believe that if they paid the minimum fee, they are up to date, but no,” said Alvarado.

Many in Costa Rica do not understand financing, opting to make a purchase paying a low weekly, bi-weekly or monthly fee, without considering the total cost over the term that can be years.

“That is why,” he reiterates, “it is preponderant to educate people to learn basic financial habits, such as not committing to debts of more than 40% of their income, or saving up to 10% of their income”.

The bill to restructure the finances of Costa Ricans presented by the Executive not only depends on the legislators, but also on the actions taken by the General Superintendence of Financial Entities (Sugef) and the National Council of Supervision of the Financial System (Conassif).

The legislators are responsible for passing the law, the entities must then issue the regulations for which financial entities use to grant loans.

How does the new usury law change credit in Costa Rica?