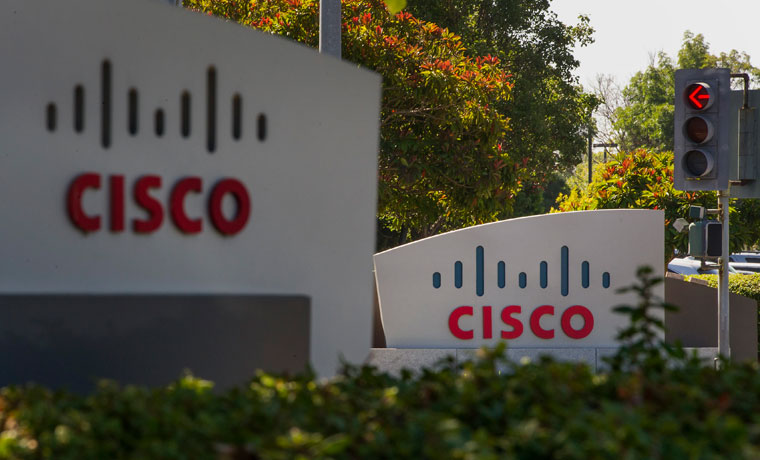 QCOSTARICA – Cisco, the information technology company, is tops among the best 25 multinational companies to work for in Latin America, with 1,710 employees in Costa Rica, Mexico, Brazil and Chile.

The information was released in a Latin America ranking by Great Place To Work between June 2015 and March 2016.

The companies featured in this ranking have been recognized at the regional level in at least three or more countries to create and sustain a culture consistently job confidence.

- Advertisement -
Paying the bills
Previous articleKarol Cabalceta: “In Any Little Town You Visit, You Will Always Find Talented People”
Next articleOne Boiled Egg All It Takes To Control Sugar In The Blood

QCOSTARICA - The tolls on ruta 27 will increase...
Tech