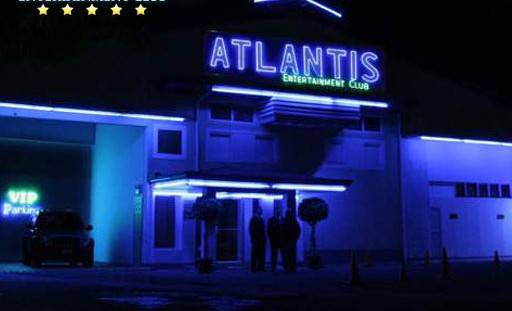 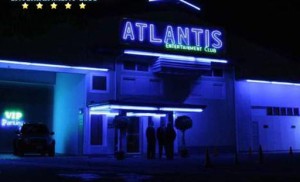 An American man accused of running a sex slave operation in Costa Rica is still on the lam while his associates – a Colombian, a Costa Rican and an Egyptian man – are still behind bars following a series of raids in May last year.

Police in San José had been investigating the operation since 2008. The case “was later put on hold because the victims were able to leave the country, but it was relaunched in 2010,” Jorge Rojas, then head of the country’s national detective agency at the time, told La Nación.

Rojas said the prostitutes, who hailed from Colombia, Venezuela, the Dominican Republic, Honduras and Russia, came to Costa Rica on the assumption they would work as dancers in a San Jose night club. Upon arriving, though, the club operators took away their passports and forced them into prostitution.

Police believe the owner of the club, an American man identified as “Scott,” was also the ringleader of the operation. They suspect he may be still be hiding out somewhere in the United States.

So, 18 months later where are we in this case? Essentially, “Scott” have escaped the wrath of the Costa Rican government.

For now, fleeing the country they are living free.