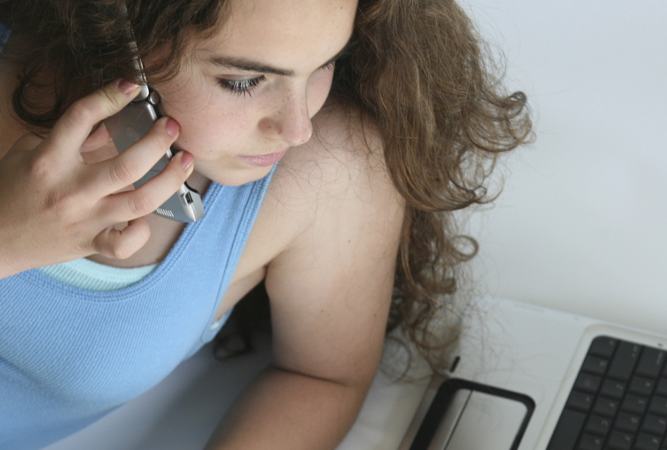 In Costa Rica it is an offence to seduce a child by electronic means.

Grooming is another extremely serious Internet threat that is causing great concern. This type of threat is aimed mainly at young people.  Typically, an older person will use the Internet and its services to communicate with younger people. The groomer will not give accurate information about themselves and in many cases will pretend to be a younger person.

Grooming is defined as “actions deliberately undertaken with the aim of befriending and establishing an emotional connection with a child, in order to lower the child’s inhibitions in preparation for sexual activity with the child”. To “groom” a child a paedophile must have a way of communicating with a child effectively in private. To do this they are exploiting the popularity with children of chat rooms and social networking websites.

Once the groomer has made on-line contact with their victim they will spend time becoming their friend and trying to get as much personal information as they can. This process could go on for weeks or even months. The eventual aim of the groomer is to arrange to meet the victim in person in order to carry out some type of illegal activity, usually of a sexual nature.

Some abusers will pose as children online and make arrangements to meet with them in person. Facebook has been involved in controversy as to whether or not it takes enough precautions. 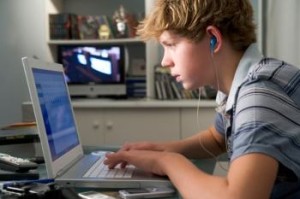 Sexual grooming of children over the internet is most prevalent (99% of cases) amongst the 13-17 age group, particularly the 13-14 years old children (48%). The majority of them are girls. The majority of the victimization occurs over the mobile phone support. Children and teenagers with behavioral issues such as higher attention seekers have a much higher risk than others.

According to ESET-Latinamerica, a global IT security software solutions throughout Latin America, 26.3% of those consulted said to know a child who has been the victim of grooming and 68% said they feel that these situations are very often online.

The UK based Child Exploitation and Online Protection (CEOP) Centre  says there were 1,145 public reports in 2012 relating to incidents of online grooming. 7% of these reports related to attempting to meet a child offline, a drop from 12% in 2011. A cluster of grooming reports from the public in 2010 led to a CEOP-led international investigation called Operation Hattie, spanning 20 months and 12 countries. This led to the arrest and conviction in December 2012 of two brothers in Kuwait who had targeted 110 children worldwide, including 78 in the UK, and forced them into performing sexual acts online. There was no evidence of an offline meeting with victims ever being a motivation.

Risk-taking by young people is the key factor in their vulnerability to grooming and potential contact with child sex offender.

Adolescents who take risks online by having sexualized chats or exchanging sexual images are particularly prone to the increasingly sophisticated, coercive and sinister tactics of online predators.

Smart phone ownership has increased by 21% among 12-15 year olds in just a year and six out of ten (62%) now have one*2. With built-in cameras, these devices and a new generation of apps are giving children the ability to easily communicate with strangers online and share images on the move. The Centre also knows that instant messaging on smart phones and other devices is a popular method of communicating and is used by groomers to approach potential victims. Instant messaging was used by offenders to make contact with children in around third of public reports of grooming in 2012/13.

QCOSTARICA - After years of deterioration and antiquity, work...
Economic Recovery