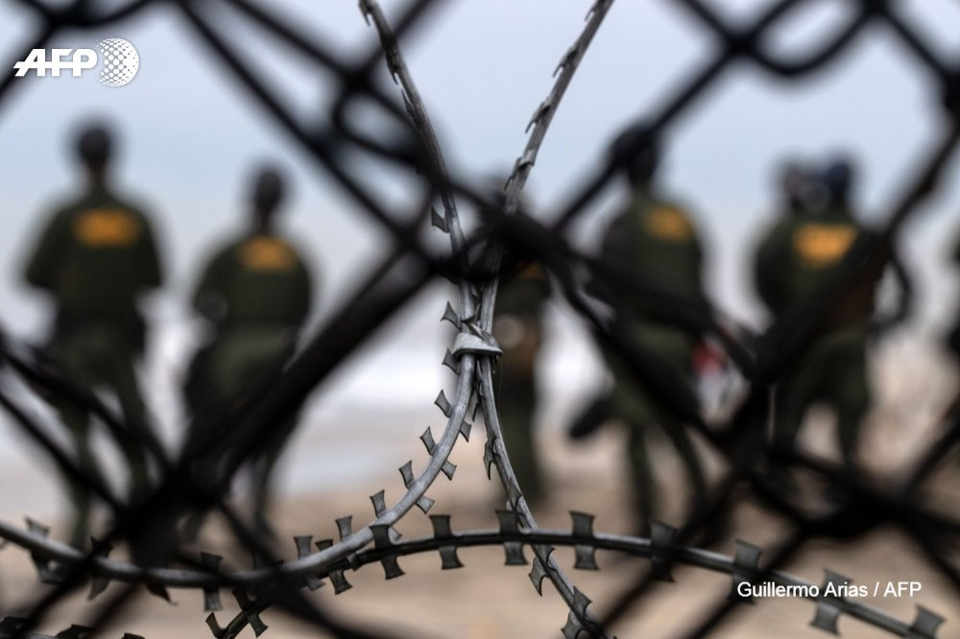 A 7-year-old Guatemalan girl, who traveled to the United States with the Central American caravan, died of dehydration while in U.S. custody. She had been detained last week for crossing the U.S. border illegally. 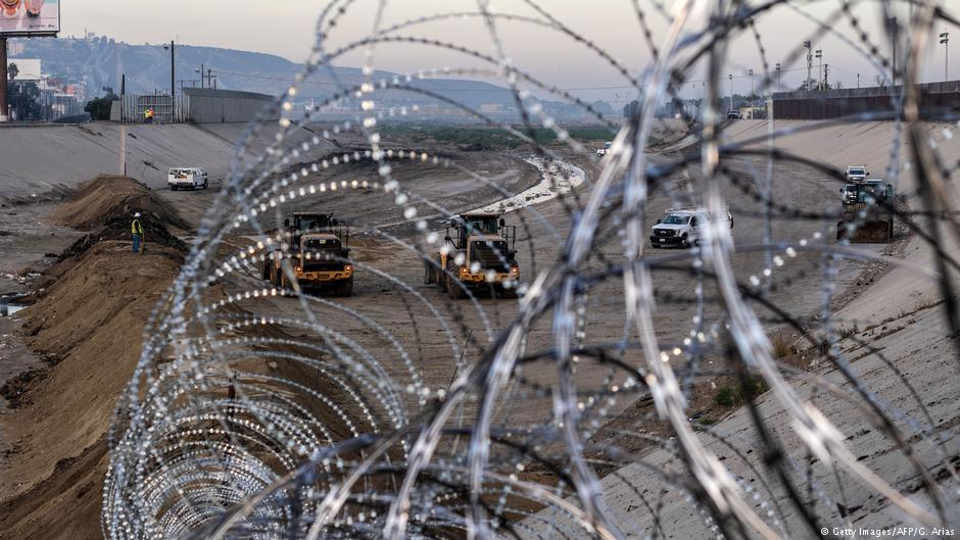 The girl and her father were detained by immigration authorities on Dec. 6 in New Mexico as part of a group of 163 people who approached U.S. agents to turn themselves in, the Washington Post reported. 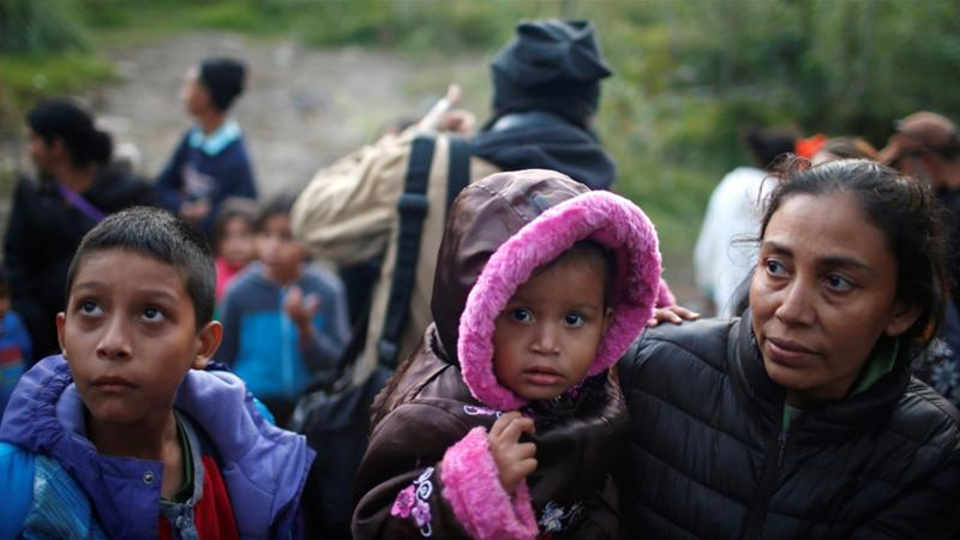 On Dec. 7, the girl started having seizures and she was taken to a hospital, where she died.

Shame on our country and shame on Donald Trump.

A 7 year old girl was taken into custody by US Border Patrol and died of “dehydration and shock.”

These aren’t thugs & criminals. They are people desperate for safe harbor.

The names of the girl and her father have not been released.

A spokesperson for the U.S. Department of Homeland Security issued an official statement saying that U.S. Border Patrol “always takes care of individuals in their custody and does everything in their power to keep them safe.” 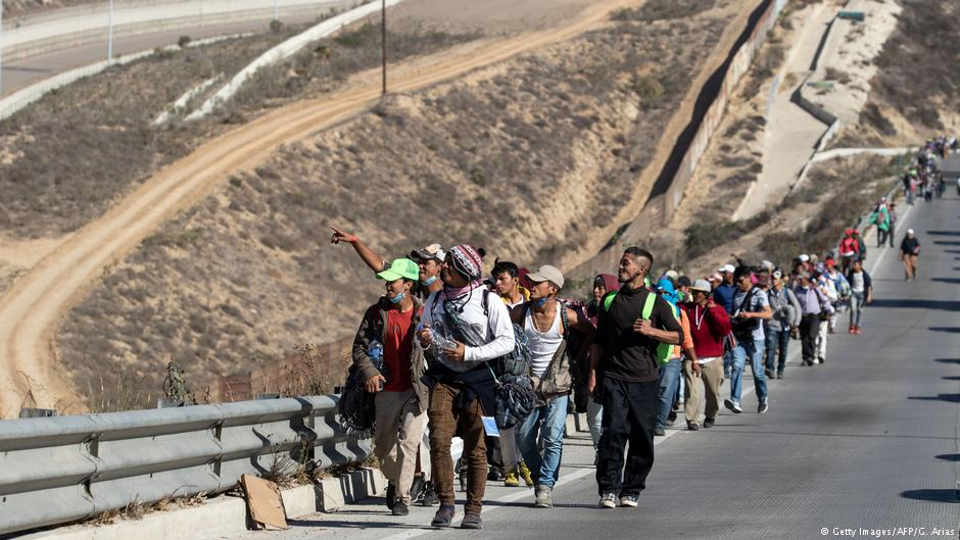 However, the Associated Press quotes border officials who claim the girl had not had food or water for several days.

The area through which the girl and her father crossed is one of the most dangerous border zones due to the presence of human traffickers and extreme weather conditions.

It has gotten to the point where you wish the international community would step in and stop the US from human rights abuses on our border…because our government not only won’t, they’re responsible for them. https://t.co/6DFlkZocYh

U.S. President Donald Trump’s “zero tolerance” immigration policy, which resulted in separating children arriving at the border with their parents, has added new dangers for the thousands of migrants who travel north, escaping violence and poverty. 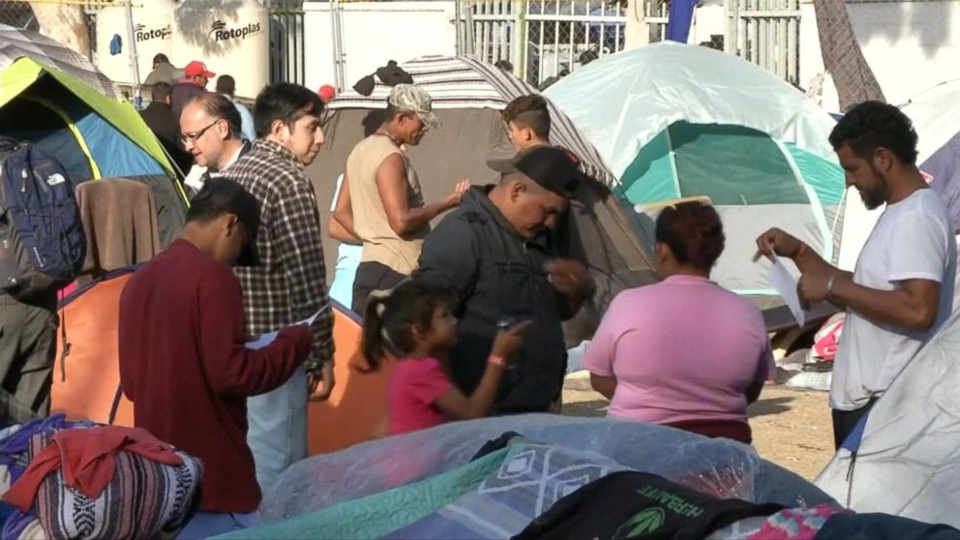 Texas Congressman Joaquin Castro reacted Thursday asking for a full investigation of the girl’s death. He published a statement stressing that hardening conditions for asylum requests have not deterred people from migrating north.

On the contrary, migratory flows have increased opting for riskier depopulated areas to cross.

How unimaginably awful: A 7-year-old girl from Guatemala taken into Border Patrol custody died of dehydration and shock. Her body temperature was 105.7 degrees and it appeared she hadn’t “eaten or consumed water for several days” https://t.co/smaRnGpPbn pic.twitter.com/3Mw2aa1a80

Tension has been mounting in the U.S. southern border as over 7,000 migrants, primarily from Honduras, Guatemala, and El Salvador have reached the border in the past days. They trekked around 4,000km to request asylum in the U.S., but Trump has chosen to treat the asylum seekers as “criminals” and “invaders,” deploying troops to the southern border. 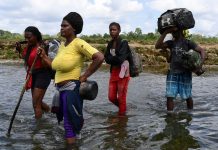 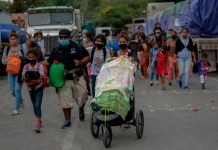 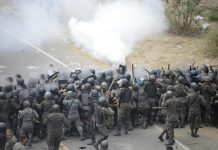 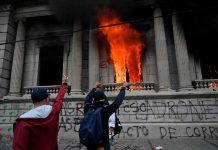 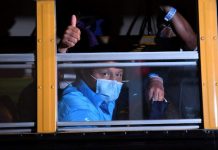 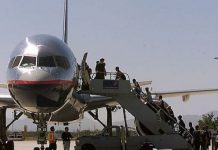 Guatemala Receives Migrants Deported from US