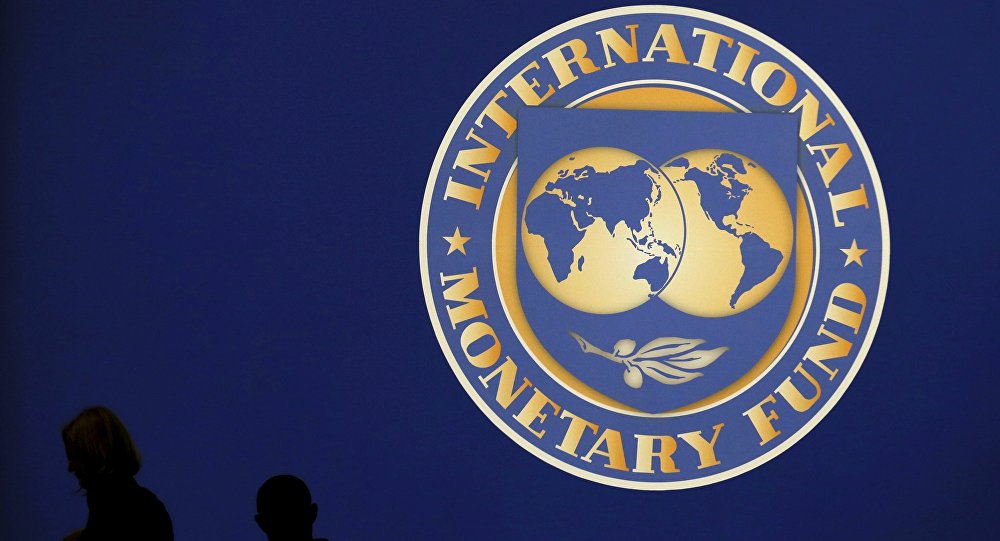 At the end of the visit, Mr. Balakrishnan issued the following statement:

“Economic growth has moderated in the second half of the year, with the monthly economic activity index (IMAE) only rising by 2.7 percent in 2018Q3, compared with 3.9 percent in 2018Q2 (yoy). Consumer confidence also declined to its lowest level in November since records began in 2002. The slowdown reflects multiple shocks buffeting the Costa Rican economy, including a three-month public-sector strike against fiscal adjustment efforts, spillovers from the Nicaraguan crisis, rising global interest rates, and the significant uncertainty that surrounded the fiscal reform. Against this backdrop, the mission forecasts growth of 2.6 percent in 2018. Inflation should remain at the lower end of the 2-4 percent target range as 2018 closes, although inflation expectations did breach the upper limit of the band in November given expected pass-through of the recent colón depreciation.

“The mission welcomes the recent passage of the fiscal reform bill, which constitutes a critical step towards restoring confidence and, if fully implemented, re-establishing fiscal sustainability. The reform not only represents efforts on the revenue and expenditure fronts, but more importantly, of expenditures controls in the future. In a context of further expected hikes in U.S. interest rates in 2019, the large fiscal imbalance continues to be the main risk to macroeconomic stability. Indeed, central government debt is expected to reach 53 percent of GDP by end-2018. Given this, to maximize the confidence effects from the fiscal reform, it will be important to ensure its timely implementation and clearly communicate financing plans for 2019 and beyond. Additional front-loaded fiscal adjustment would help reduce funding needs in the short term and further improve debt dynamics. The mission welcomes the broad consensus on using the OECD accession process as a catalyst for boosting competitiveness and employment.

“The mission would like to thank the authorities for their warm hospitality and all stakeholders for the candid discussions. The team looks forward to returning in February 2019 to conduct the Article IV Consultation.”

QCOSTARICA - The prestige of the company of some of the richest men in Costa Rica hangs by a thread. For many, the MECO...
Redaqted

QCOSTARICA - Fifteen months after the national emergency against covid-19 was declared, Costa Ricans will have a digital platform where you can be notified...
Rico's Digest