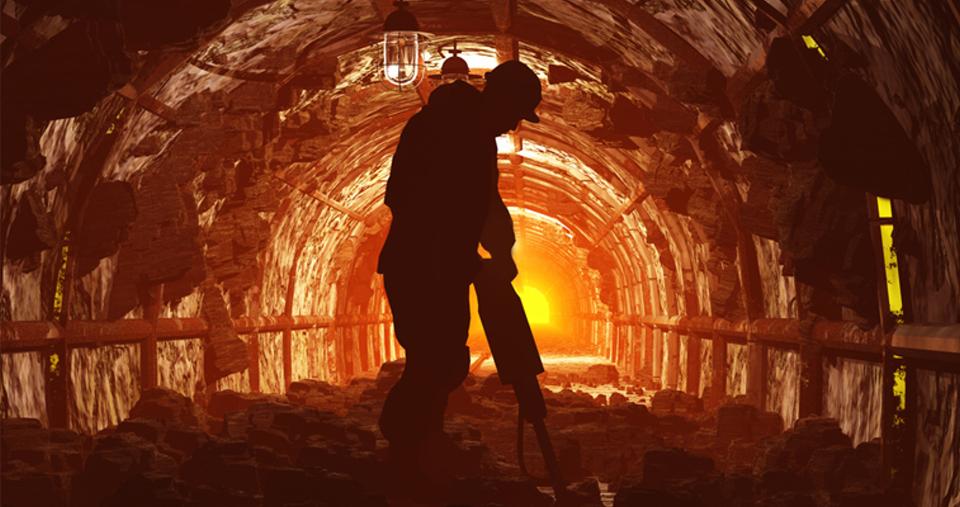 Q24N – A group of Guatemalan men who faced the brutal suppression of their peaceful protest won a small victory Thursday after the Canadian Supreme Court rejected an appeal by major mining firm Tahoe Resources Inc.

The win marks a rare victory for those faced with the brutality of Canadian multinational firms, which have frequently been accused of relentlessly plundering Latin American lands while repressing, attacking and attempting to liquidate social movements seen as obstacles to their interests.

The company faces claims of battery and negligence from seven locals attacked by Tahoe Resources private security personnel, who opened fire on the group on April 2014 as a means to terrorize the local community and prevent further opposition to the Escobal mine, an area of ongoing conflict since 2007. Video recordings of the incident show the group of men being fired at from close range.

Tahoe tried to have the case dismissed, but the British Columbia Court rejected the efforts earlier this year, allowing the case to proceed to trial.

“This is an important moment for holding Canadian mining companies accountable for the violence, human rights violations and environmental contamination that occurs abroad as a result of their projects and highlights the riskiness of Tahoe’s Guatemala project,” Caren Weisbart of the Mining Injustice Solidarity Network told teleSUR. Her group will be hosting youth land defender Luis Fernando Garcia Monroy — who lives in San Rafael las Flores, where the Escobal mine is located — this Saturday in Toronto.

In January, the Court of Appeal decided the case should be tried in British Columbia for various reasons, citing systematic corruption in Guatemala’s courts and other factors that made the country a poor choice for trying the case.

The Court of Appeals noted how “there is some measurable risk that the appellants will encounter difficulty in receiving a fair trial against a powerful international company whose mining interests in Guatemala align with the political interests of the Guatemalan state.”

Regardless, Guatemala’s Constitutional Court has in the past upheld the outcomes of local plebiscites that condemned the company through democratic tribunals held by affected communities, even when the company resisted through litigious means.

The Guatemalan workers have been supported by a binational effort backed by the Guatemalan Centre for Legal Environmental and Social Action in their home country, as well as the Camp Fiorante Matthews Mogerman and the Canadian Centre for International Justice, which supports those seeking redress for serious rights violations.

“Victims of abuses linked to Canadian companies operating abroad deserve justice in Canada,” said Amanda Ghahremani, legal director of the CCIJ. “We are thrilled that the country’s highest court is allowing this important case to go to trial.”

Canadian mining companies are some of the largest among extractive industries worldwide, especially in Africa and the Americas. In Central and South America, Canadian mining giants like Tahoe Resources, Barrick Gold, Goldcorp and dozens of other have been found to be complicit in a shocking number of brutal human rights abuses, especially toward social movement leaders, workers who attempt to organize and Indigenous peoples throughout the continent.

Violence against local residents usually comes at the hands of state and non-state actors such as paramilitaries and private security agencies, but the companies often use litigation as a means to harass, silence or otherwise chill the activity of resistance movements.

Tahoe Resources has also earned the ire of locals in southern Guatemala for the toxicity that accompanies projects such as the Escobal mine, which contaminate local wells and water sources, threatening the agricultural lifelines of nearby rural communities.

Canadian investors and the Canadian state itself have been strong supporters of neoliberalism throughout Latin America as a means to advance the interests of companies and banks seeking control of land, resources and labor markets. All of this for the purpose of draining the region’s wealth through extractive industries and the systematic dispossession of local populations.

While companies such as Tahoe and Barrick often turn to their lawyers and local hired mercenaries to coerce and bully local populations, the Canadian state has also played a direct role supporting right-wing governments and meddling in local affairs across Central and South America to push for the interests of Canadian capital, which run counter to the interests of Indigenous communities, workers, social movements and a biodiverse and resource-rich environment seen as ripe for the plucking by natural resource companies. 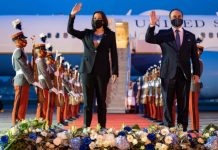 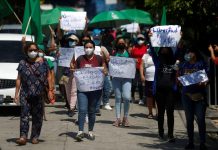 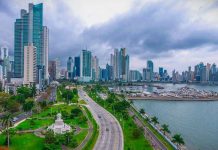 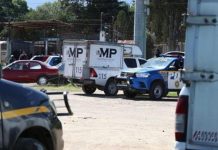 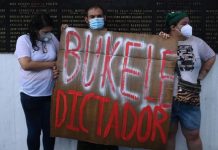