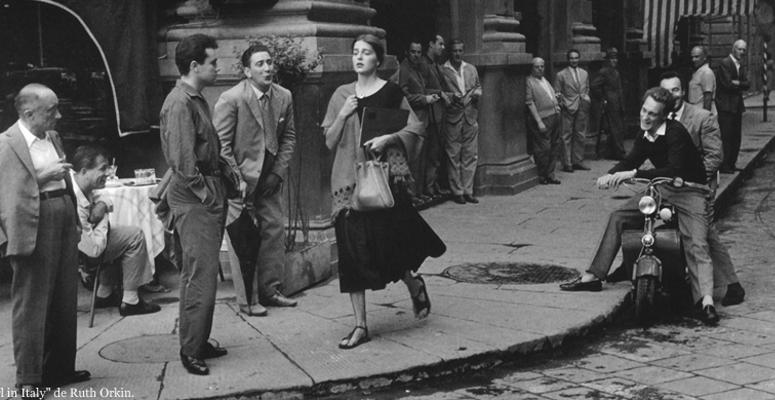 “How do I know if I’m a machista (sexist)? There are three basic steps to understand it and all are in the definite guide to detect machismo (sexism or gender discrimination).

Machimso works like this: there are a number of beliefs and practices that men and women are absorbing from a young age, growing inside, are reproduced and finally normalized.  Sexist attitudes may stem from traditional stereotypes of gender roles, and may include the belief that a person of one sex is intrinsically superior to a person of the other. A job applicant may face discriminatory hiring practices, or (if hired) receive unequal compensation or treatment compared to that of their opposite-sex peers.

Machismo may foster sexual harassment disguised as “compliments” psychological aggression in the form of insults, pay a lower wage to a woman despite performing the same job as a man, labeled “slut” and “bad mother. Extremen sexism may lead to rape and other forms of sexual violence.

Stopping machismo is difficult, but not impossible. It takes work and commitment.

As the name implies, the intent of the portal, is for the user to discover their level of machismo and once aware of the problem, correct it.

The guide offers “3 steps to find out if I’m as machista?”, for the machista in recovery: 10 steps to fight it, defintions of “supermachistas”, interactive stories and a quiz.