Half of Costa Ricans Between 50 and 64 Are Unemployed

QCOSTARICA – While the national unemployment rate hovers around 10.1% (in the first quarter of this year), for Costa Ricans over 50 years of age the rate is almost 50%.

Aaccording to Global AgeWatch Index 2015 that ranks countries by how well their older populations are faring, in Costa Rica only 53.2% of people between 55 and 64 have jobs. This is one of the lowest in Latin America, where the average unemployment in that age group exceeds 65%.

This age group is in a jackpot, given that they have yet to reach the age to collect a pension and most finding difficulty in making voluntary pension contributions, since they are not employed.

“I lost my job at age 57 and there was no way to find another job, my family had to help me make the voluntary pension contributions, and that is why I have a pension today,” Mariano Mora, now 66, told La Nacion.

In contrast Panama has an employment rate of 98.3 per cent for people aged 55 to 64, partly due to the constraints of a low retirement income. 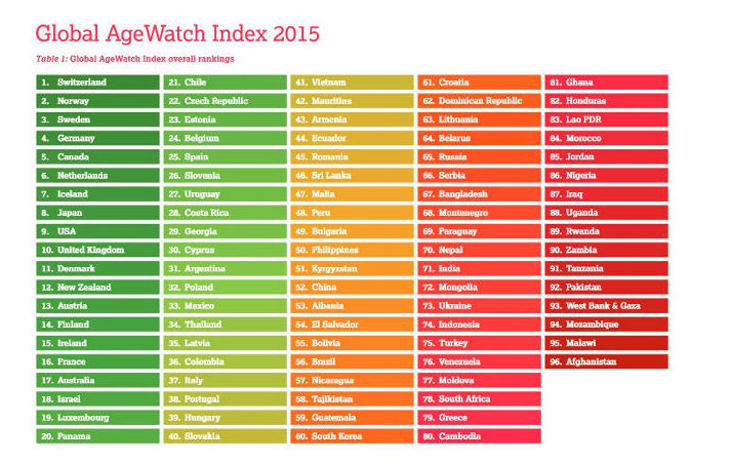 The Global AgeWatch Index ranks 96 countries according to the social and economic wellbeing of older people. The top five of the Index Rank is Switzerland, Norway, Sweden, Germany and Canada; at the bottom are Pakistan, West Bank & Gaza, Mozambique, Malawi and Afghanistan. 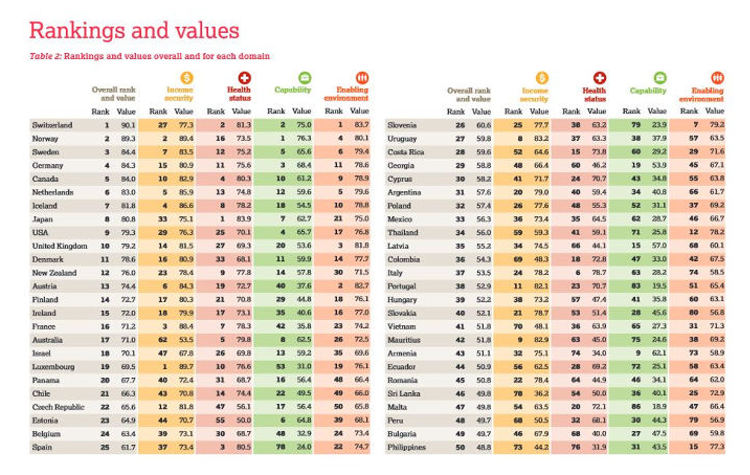 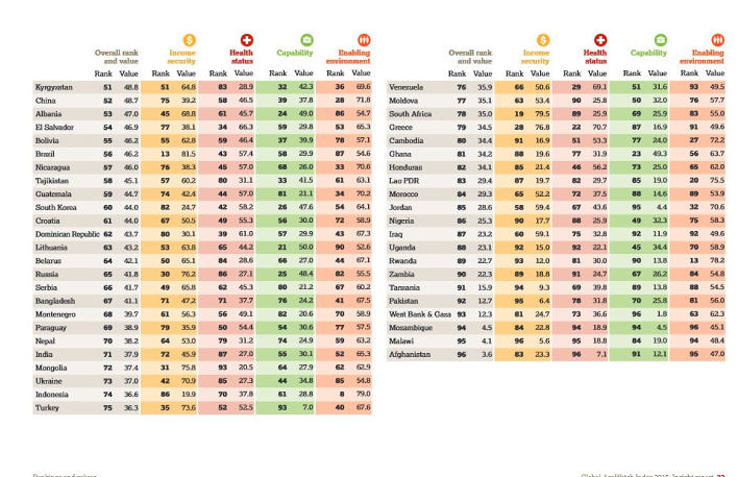 However, the exceptions include Costa Rica and Panama which have higher rankings but low proportions of older people, according to the report.

Marta Zamora, Minister of Labour and Social Security (MTSS), assures that they have several action programs to assure employment for people over 50.

Within these actions is an employment board,  support and awareness actions for companies to hire older people.

Zamora added that older people have several problems to face in the job market: their looking old, lack of language skills and computing knowledge. “Many were already at an advanced age (‘grandecitos’) when the avalanche of technology came along and this leaves them at a disadvantage”, said Zamora.

- Advertisement -
Paying the bills
Previous articleKFC Costa Rica Has A New Owner: Mexican Investor Group
Next articleThings I Had to Get Used to Living in Costa Rica