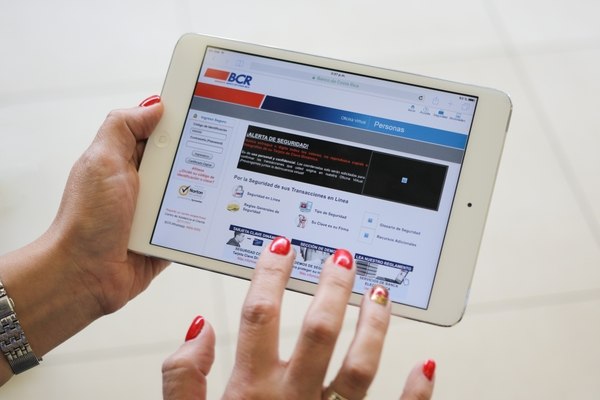 The sample was of 1,000 people, distributed proportionally by sex, age, socioeconomic level and area of residence, according to the last census of the National Institute of Statistics and Censuses (INEC).

The data contrasts the high penetration of smartphones in the country and the growing number of mobile Internet subscriptions, half the population still making line at the banks in the era of digital services.

The reason, according to the Banco Central de Costa Rica (BCC) – Central Bank – the lack of education, the dependence on cash and the percentage of people who are not yet banking are factors.

Saying goodbye to cash is one of the goals of the Central Bank, and not only replaced with the use of cards, but also by electronic transactions.

This entity estimates that it costs the country around US$500 million dollars a year to manage cash.

In addition, there are other types of problems with cash, such as health (viruses that are transmitted by coins and bills), security (money laundering, people who move with cash are a simpler goal for criminals), traceability (achieving a transparent financial system), and even development, since in countries with low levels of bancarization, transaction costs are higher for the lower income sector.

Therefore, in order to reach a cashless state, the country needs the population to be bancarized and make use of digital services.

The Cental Bank sees the goal attainable, detailed in its 2017 report “Estadístico del Sistema Nacional de Pagos” (Statistical Report of the National Payment System) that last year there was an increase in the number of online transactions, up to 150.8 million from 64.2 million in 2010.

The Central Bank says the growth has occurred in people who see the benefits of using online services and gain confidence with the financial institution that provides the tools.

“Nearly 25% of the population over 15 years of age is not banked, so it moves practically with cash. There is also a part of the population, that being banked and receiving their salary in a bank account, does not have a level of education or digital means to make electronic payments and month after month goes to an ATM and withdraws 100% of their salary” explained Carlos Melegatti, director of the payments division of the BCCR.

In Costa Rica, the technology is available and banks are slowly launching their digital services (some more in the vanguard than others). What is lacking is more people using banks and educating them in order to achieve more inclusive results.

When asking the respondents of the survery if they had a smartphone, 85% answered affirmatively, 8.4% said they had a conventional one, indicating that the vast majority of in Costa Rica do have the possibility of accessing digital services from their cell phones.

“The survey reveals that users of digital channels are comfortable using these services. However, it cannot be ignored that between the use of physical branches and digital channels there is a process of financial culture that must be faced with education and the gap is even greater in the elderly, ” said María Isabel Cortés, executive director of the ABC.

In Costa Rica there is a level of bancarization that is around 75% of the population. The Inter-American Development Bank (IDB) had calculated it at 65% two years ago. Whatever the correct percentage, so that the country can aspire to cashless, this has to rise.

For example, in European countries in excess of 95% the population is bankized.

Among the actions developed in the country is the strengthening of simplified  accounts, that is, that a bank account can be opened by presenting a ‘cedula’ (Costa Rican ID). With this mechanism, more than 1.2 million simplified accounts have been opened in the last three years.

The simplified account also allows foreigners in the country to open bank accounts, with limitations on the amount of the transactions.

Another tool is Sinpe Móvil, which allows the use to associate a phone number with the bank account and in this way make immediate transfers to other numbers associated with the platform.

The BCCR is also working to prepare businesses to adopt contactless technology in order to expedite payments at the retail level and motivate customers to pay for their purchases with plastic and forget cash. 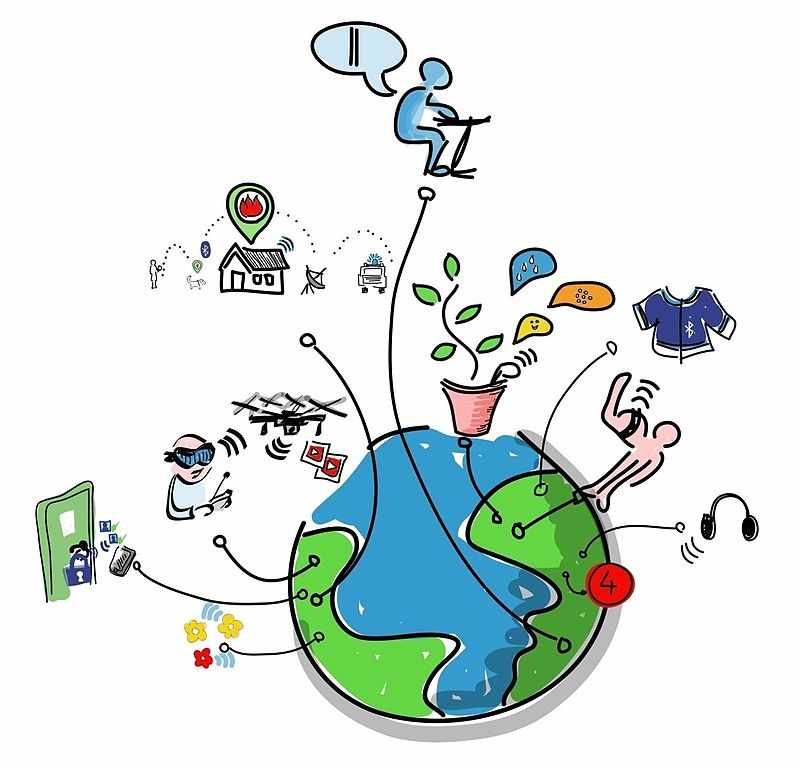 In Costa Rica about 70% of the terminals support contactless payment and currently 25% of payments are made with this technology.

The “Sin Contacto” (No Contact) project in reatail  is the preamble to the electronic payment system in public transport.


It is estimated that around 30% of cash transactions are related to the payment of public transport, so in the last year the project of electronic payment in buses has been promoted, which is expected to start in the 2019, according to the Ministry of Public Works and Transportation (MOPT).

According to the Cental Bank data, in terms of value, digital banking mobilized ¢182.6 billion colones, which is the equivalent of 5.6 times the Gross Domestic Product (GDP) of 2017.

The move to digital banking, which for some is daily bread in their transactions, still today represents a barrier for an important segment of the population.

Although the tools are in the hands of users, it is necessary to promote digitalization, because the new technological wave that is already beginning to be felt in the most developed markets are payments with cell phones and bracelets, among others.

The future of payments comes hand in hand with the Internet of Things (IoT) – “Internet de las Cosas” in Spanish – and for this it is necessary to get used to contactless payment and online banking.

Uber CEO : ‘We believe in a level playing field’

In September, Dara Khosrowshahi, Uber CEO, served one year behind the...
Read more