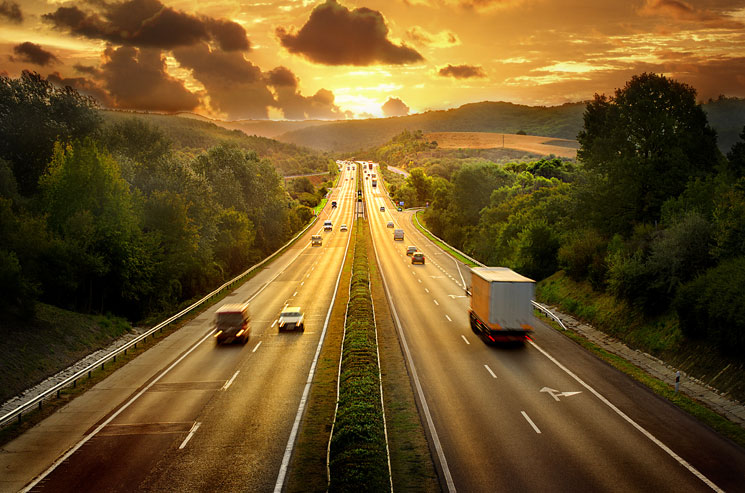 QCOSTARICA- The roads key to transporting tourists and goods to different parts of the country continue to be affected by poor maintenance, resulting in higher costs and reduced competitiveness.

Key roads like the San José – Limón (ruta 32), the San José – San Ramón and Cañas – Lajas (of the Ruta 1 norte) receove only the minimum maintenance.

The Ruta 32, for example, had to be shut down due to landslides on two separate occasions in the first few weeks of the new year alone. The total closure between San José and Guapiles from 12 to 24 hours affects the ability to move goods and tourists to and from the Caribbean port of Limón.

The current government has announced the reconstruction and improvement of this important route, with an expected cash injection from the government of China.

In the northern sector of San Carlos, the construction of a new road is taking forever, with no definite completion date in sight.

The reconstruction of the San José – San Ramón portion of the Ruta 1 norte is on and off while, this one of the busiest roads in the country, receives little to no maintenance.

According to experts, part of the problem is that the maintenance is handled by private companies. It is done through contracts for each route or section of, ranging from cutting down weeds to cleaning gutters and asphalt patching.

Companies enter into contracts with the Consejo Nacional de Vialidad (CONAVI) – National Roads Authority, and the work is carried out in accordance to financial terms and plans defined by the state agency.

In this method, the CONAVI does not make arrangements for major road work.

The CONAVI is also constanlty criticized for lack inspections and actions against contractors who don’t comply with the terms of the contract or sanction for substandard work.

Politics also plays an important role in the process.

In the middle of last year the Contraloría (Comptroller’s office) rejected an extension of maintenance contracts, literally leaving the national roads without maintenance for almost three months.

Meanwhile, tourists are left scratching their heads at the nightmare they often face as they travel around the country, business keeps having to continue with costs and road fatalities keep on piling up.