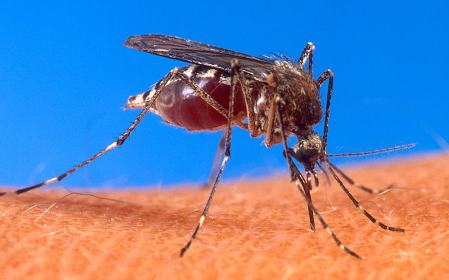 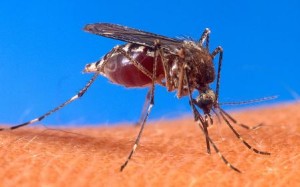 Health officials fear that the start of the rainy season that runs from May to November, will further aggravate the situation, as the Aedes Aegypti Dengue carrier mosquitoes proliferate during this period.

So far only 20 cases of Hermorrhagic Dengue, which can be lethal, have been reported.

The Caja Costarricense de Seguro Social (CCSS) reported only 3.000 cases from January to May 2012, reaching 27.000 cases in total for last year – nearly double the number in 2011,confirming that the impact of the rainy season.

Most of the patients this year are from the Central Pacific (Puntarenas, Jacó and Quepos), North Pacific (Guanacaste) and the Caribbean coast (Limón).

Dengue fever, also known as breakbone fever, is an infectious tropical disease caused by the dengue virus. Symptoms include fever, headache, muscle and joint pains, and a characteristic skin rash that is similar to measles. In a small proportion of cases the disease develops into the life-threatening dengue hemorrhagic fever, resulting in bleeding, low levels of blood platelets and blood plasma leakage, or into dengue shock syndrome, where dangerously low blood pressure occurs.

- Advertisement -
Paying the bills
Previous articleRain. Again?
Next articleViolent Storms Are Not Unusual In Costa Rica