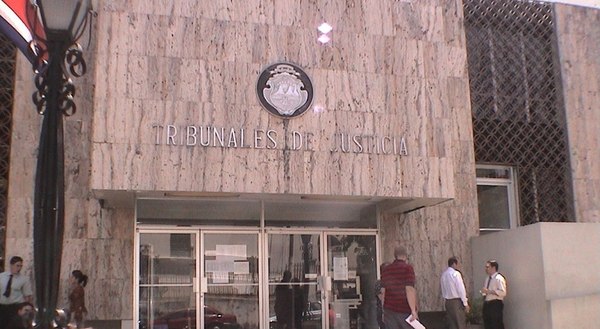 A Heredia court sentenced a 48-year-old man to 18 years in prison for raping an 11-year-old girl, his girlfriend’s daughter.

According to the authorities, the events occurred in 2011, the victim was the then-girlfriend of the abuser, identified by his last name Ramirez.

The Prosecutor’s office was able to demonstrate the man’s guilt to the three-judge panel, telling the court the man abuse the minor while the girl’s mother was sleeping or in the shower.

Although the Heredia court sentenced the man to 18 years, comments on the social media say these types of crimes deserve life and in a jail “with walls not painted, if even they should be allowed to live”.

The abuse of minors is taken seriously in Costa Rica. In fact, though geared towards visitors, signs at Costa Rica’s airports of entry and even at some car rental agencies, that sex with minors is a serious crime in the country. like the sign below sponsodered by the http://www.ict.go.cr/en/sustainability/code-of-conduct.htmlICT that reads, “In Costa Rica sex with children under 18 is a serious crime. Should you engage in it, we will be glad to drive you to jail. We mean it.” 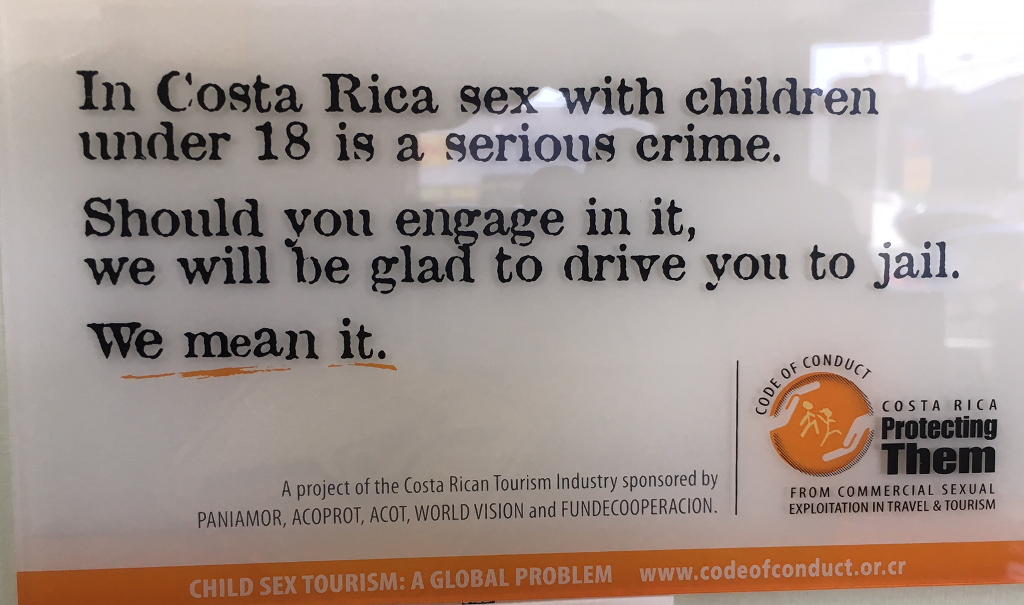