The design of shopping centers in Costa Rica is based on the US design of the dumdbell, big-box shape, in which two rows of stores face each other and two department stores anchor each end, by architect, John Graham Jr., that all started with Northgate Mall in northern Seattle. Graham also gave Northgate Mall a grocery store (which later became a food court) and a huge parking lot.

In the decades that followed, malls around the United States and Canada copied Northgate’s layout, which became the model for most North American malls throughout the late 20th century. 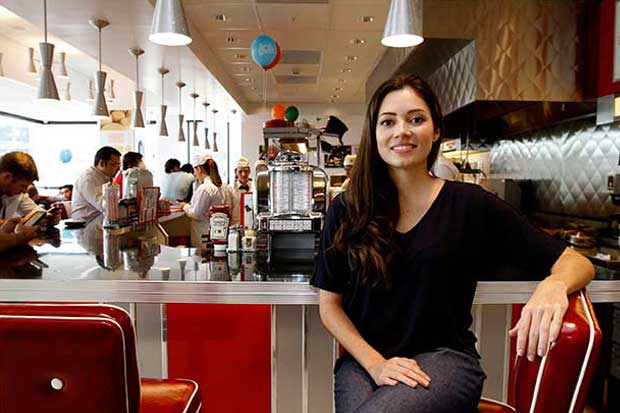 In Costa Rica, that design trend all started with Multiplaza in the area of Escazu, a small community on the west side of San Jose, back in 1993. Since, a myriad of shopping centers have opened, though each has a different look and feel, take a quick mental picture and you can see the Graham model after you strip them down to their lowest denominator.

The Graham design may not be working in the 21st century.

In the United States hundreds of malls and thousands of mall-based stores are shutting down in what’s fast becoming one of the biggest waves of retail closures in decades. According to Business Insider’s report of March 21, 2017, more than 3,500 stores are expected to close in the next couple of months. 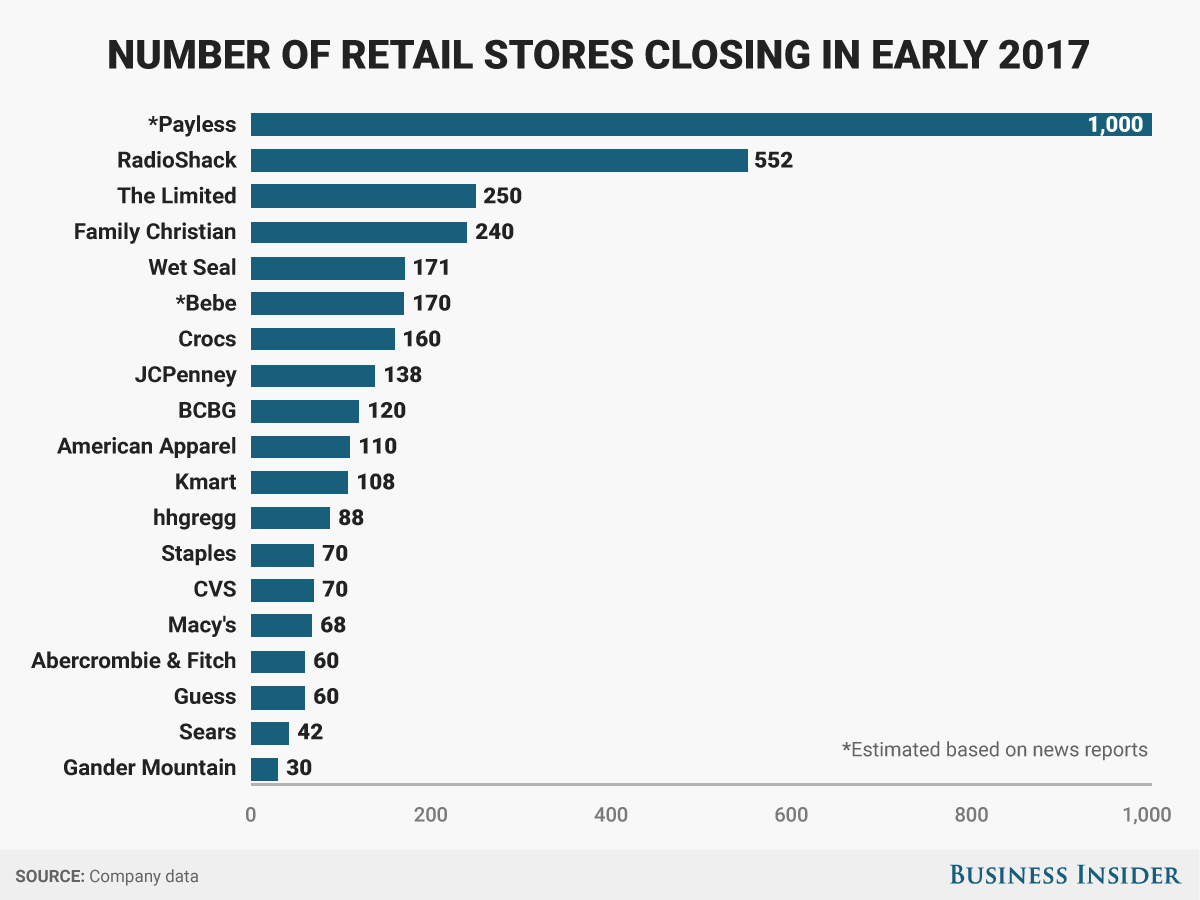 Some retailers in the US and Canada are exiting the brick-and-mortar business altogether and trying to shift to an all-online model. For example, Bebe is closing all its stores — about 170 — to focus on increasing its online sales, according to a Bloomberg report. Some are going out of business altogether. 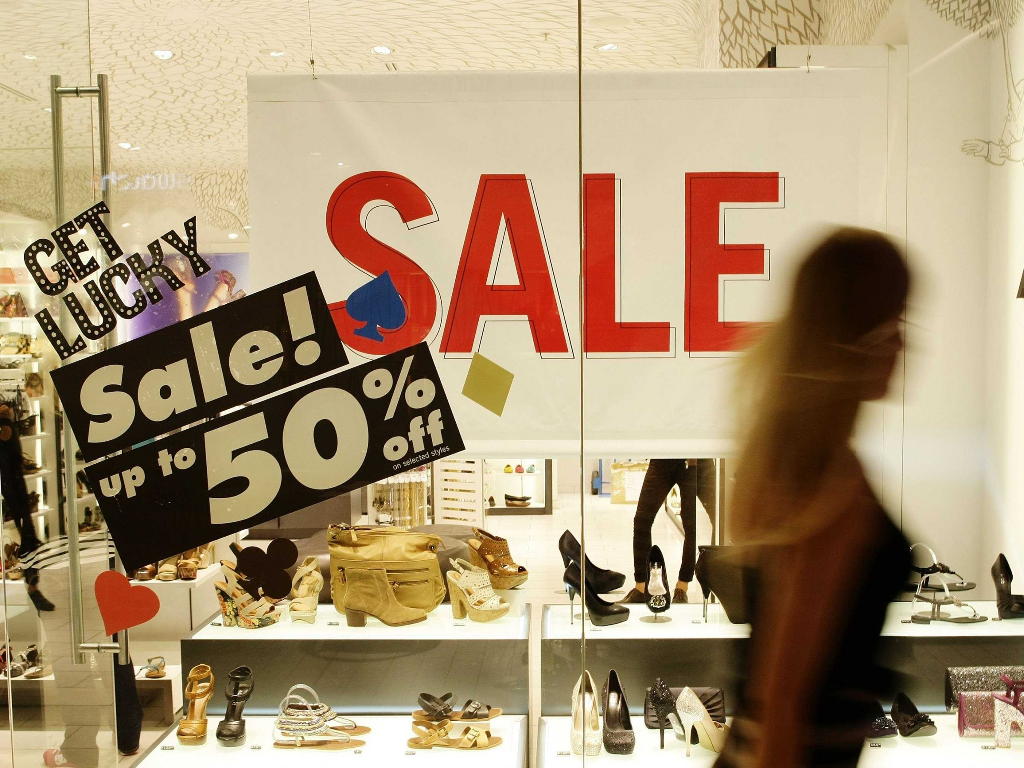 Is that what is in store for malls in Costa Rica?

Take a walk through the corridors of Multiplaza Escazú and you will note more than a half dozen stores already closed. The same at City Mall, a mall less than two years old.

On its website, Multiplaza Escazu spins the change by saying it will have a new image in 2017. Multiplaza Escazu is one of the four brands of Grupo Roble’s portfolio of shopping centers. The first Multiplaza was inaugurated in San José, Costa Rica in 1993. To 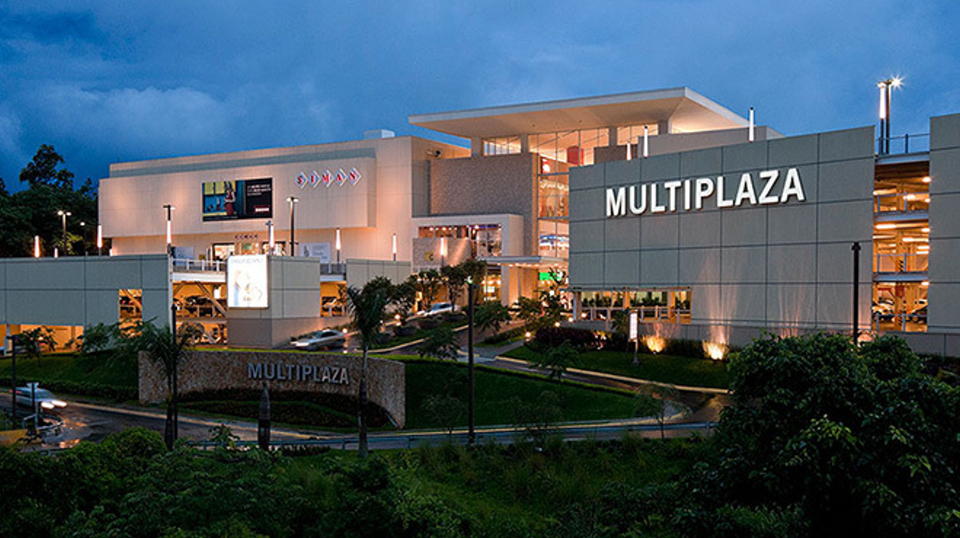 According to Business Insider, the department store is dead. Macy’s, Kohl’s, Walmart, and Sears has shuttered stores in recent years to reduce losses from unprofitable locations and the rise of online shopping. “As more new malls get built, department stores (which often pay a large part of the lease) will move out, making it harder for the mall to survive,” says BI.

To avoid shutting down, malls in North America will likely be converting closed department stores to become other businesses that can benefit from the large square-footage, like fitness centers, churches, offices, public libraries, and even medical clinics.

Malls could convert open spaces that are now food courts, that are having a hard time, too. Since most food courts have a lot of natural light, they could be used as gathering spaces for community groups or child daycare centers.

When a mall doesn’t draw a ton of shoppers, the atrium becomes under-utilized space (that the owner is still paying lease on). Mall atriums are wide-open spaces that can allow for events, like concerts or fashion shows, or serve as showrooms for cars – all of which generate revenue.

Take a walk today in Multiplaza Escazu, something is likely to be going on in the atriums. In the last several weeks, the mall became a giant new car showroom, a book signing at Libreria Internacional by Ismael Cala last night became an all mall event. The Under Armour competition, the launch of the Samsung Galaxy S8 and so on.

“Ethnic malls”, targeting a specific ethnic demographic is the future for some malls in North America. In Costa Rica, “social class malls” would be the more appropriate definition.

Without question, Multiplaza Escazu caters to the more affluent, while City Mall and Paseo de las Flores more to the blue collar worker, and Multicentro Desamparados, the south side of San Jose.

Another common mall evolution is to become the “small suburban centers: aimed at shoppers who live nearby.

In Escazu there is “Avenida Escazu”, in Lindora (Santa Ana), Terrazas opened recently, taking the momentum out of Momentum.  Avenida Escazu and Escazu Village offer shopping, living and working in one place.

The trend today is offering more than just shopping: a place to meet, work, play, live and shop.