(History.com) Drug trafficking in the United States dates back to the 19th century. From opium to marijuana to cocaine, a variety of substances have been illegally imported, sold and distributed throughout U.S. history, often with devastating consequences.

During the mid-1800s, Chinese immigrants arriving in California introduced Americans to opium smoking. The trading, selling, and distribution of opium spread throughout the region.

Opium dens, which were designated places to buy and sell the drug, began to crop up in cities throughout California and soon spread to New York and other urban areas.

Before long, Americans were experimenting with other opiates like morphine and codeine. Morphine was especially popular for use as a pain reliever during the Civil War, which caused thousands of Union and Confederate soldiers to become addicted to the drug.

The Harrison Act of 1914 outlawed the use of opium and cocaine for non-medical purposes, but the illicit drugs continued to circulate.

In 1925, a black market for opium opened up in New York’s Chinatown. At this time, there were about 200,000 heroin addicts in the United States.

The distribution of opiates continued during the Jazz Era of the 1930s and 1940s. Marijuana also became a popular recreational drug in some communities during this era. 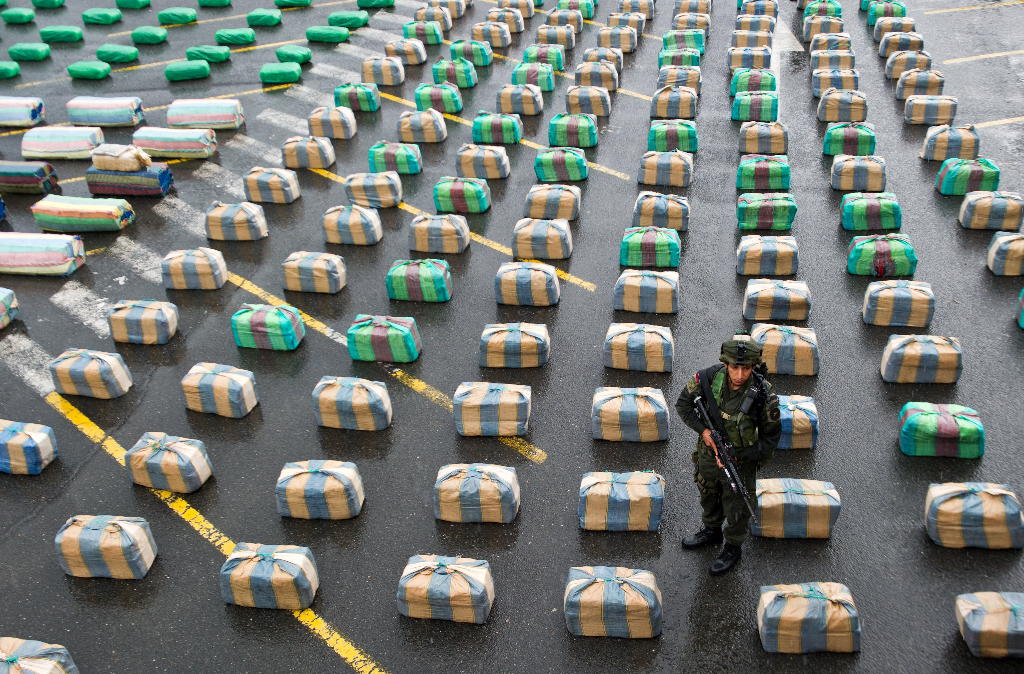 American Mafia families were caught smuggling and selling illicit drugs as early as the 1950s, in addition to gambling and other illegal activities. These organized groups paved the way for future drug cartels that focused on drugs for their revenue.

The Mafia’s participation in drug trade was sometimes known as the “French Connection” because smugglers in New York City would seize shipments of Turkish opium that arrived from Paris and Marseilles, France.

THE VIETNAM WAR AND DRUG TRAFFICKING 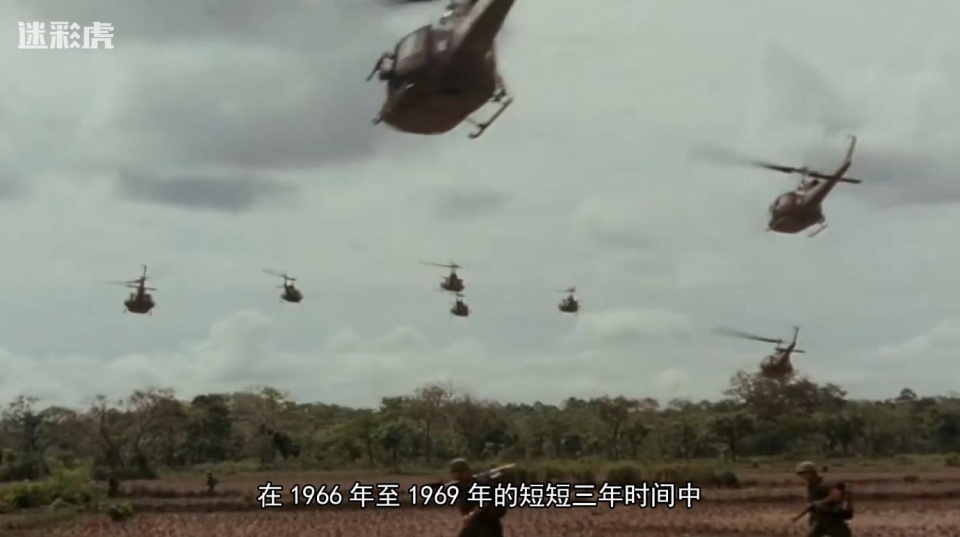 The U.S. involvement in the Vietnam War led to a boost in heroin being smuggled into the United States between the years 1965-1970.

Drug use among Vietnam soldiers was widespread. In 1971, reports showed 15 percent of active soldiers were heroin addicts, and many more smoked marijuana or used other drugs.

The number of people dependent on heroin in the United States soared to 750,000 during these years.

PABLO ESCOBAR AND THE MEDELLIN CARTEL

In the late 1970s, the illegal cocaine trade became a major moneymaking opportunity throughout the world. The Medellin Cartel, an organized group of drug suppliers and smugglers based in the city of Medellin, Colombia, began operating during this time.

In 1975, Colombian police seized 600 kilos of cocaine from a plane. Drug traffickers retaliated by killing 40 people during one weekend in what became known as the “Medellin Massacre.” The event triggered years of violence that led to assassinations, kidnappings and raids.

During the peak of its reign, the Medellin cartel brought in up to $60 million a day in drug profits.

Importantly, the U.S. and Colombian governments ratified a bilateral extradition treaty in 1981. This treaty became a significant concern for Columbian traffickers. 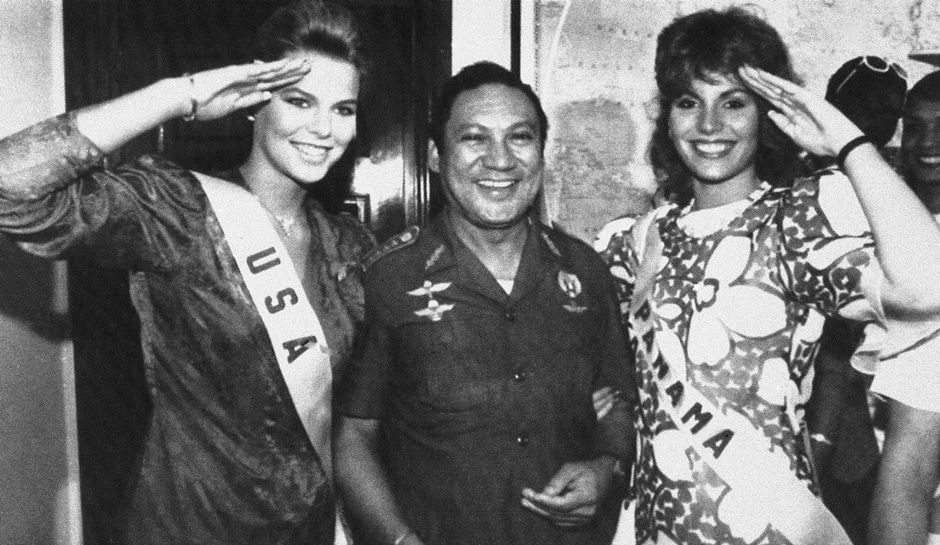 After learning of the Medellin cartel’s undertakings in Panama, a Miami federal grand jury indicted the group’s top leaders in 1984. A year later, U.S. officials found out that the Medellin cartel had a hit list that included American embassy members, their families, journalists and businessmen.

In 1987, the Colombian National Police captured Carlos Lehder and extradited him to the United States, where he was sentenced to life in prison without parole plus 135 years.

General Noriega surrendered to the Drug Enforcement Administration (DEA) in 1989 when the United States invaded Panama. He was eventually convicted and sentenced to 40 years in prison on eight counts of drug trafficking, money laundering and racketeering.

Also in 1989, Jose Gonzalo Rodriguez was killed by Colombian police during a raid.

The Ochoa brothers surrendered in 1990 but were released from jail in 1996. Fabio Ochoa Vasquez was arrested again for new crimes in 1999.

George Jung served nearly 20 years for drug-smuggling. He was released from prison in 2014 but was arrested again in 2016 for violating parole. Jung’s life story was portrayed in the 2001 movie Blow.

Pablo Escobar surrendered to the Colombian police in 1991, but escaped during a prison transfer a year later. Police relocated him in 1993, but he was killed as he tried to flee from authorities. 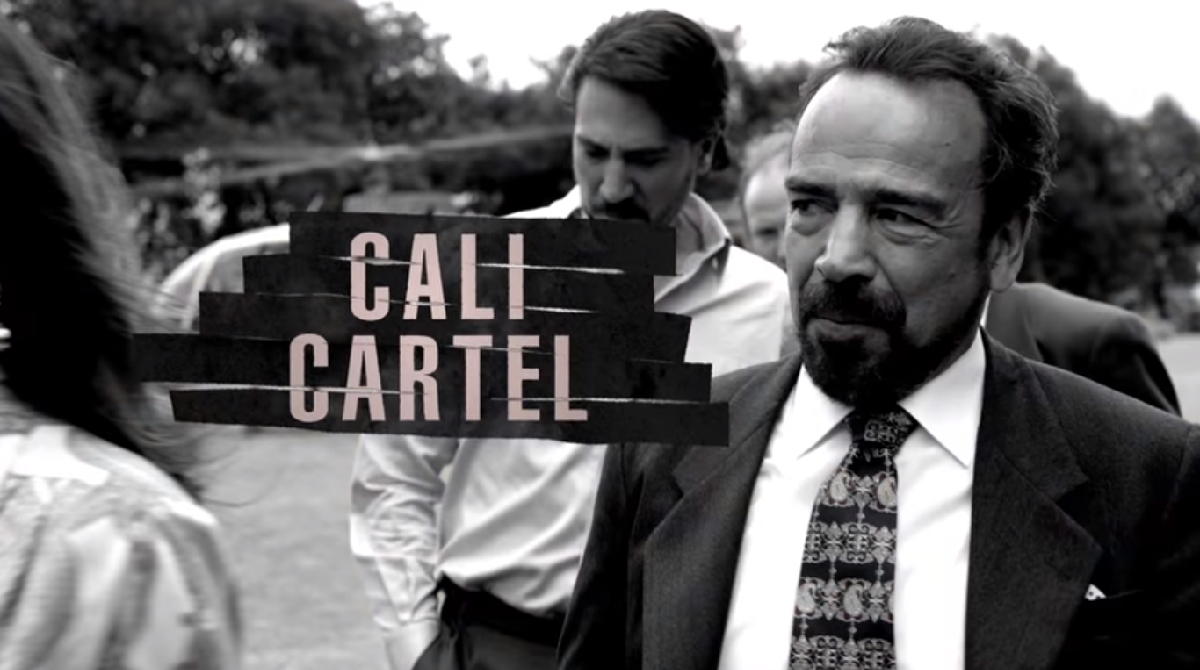 When the Medellin cartel was brought down, the Cali Cartel stepped up. This organized operation emerged in the early 90s and was based in southern Colombia.

At the peak of the Cali Cartel, it was thought to have control over about 80 percent of the cocaine supplied to the United States. By the mid-90s, the organization became a multi-billion-dollar smuggling business.

In 1995, top Cali cartel members were captured and arrested. A year later, all of the Cali kingpins were behind bars. 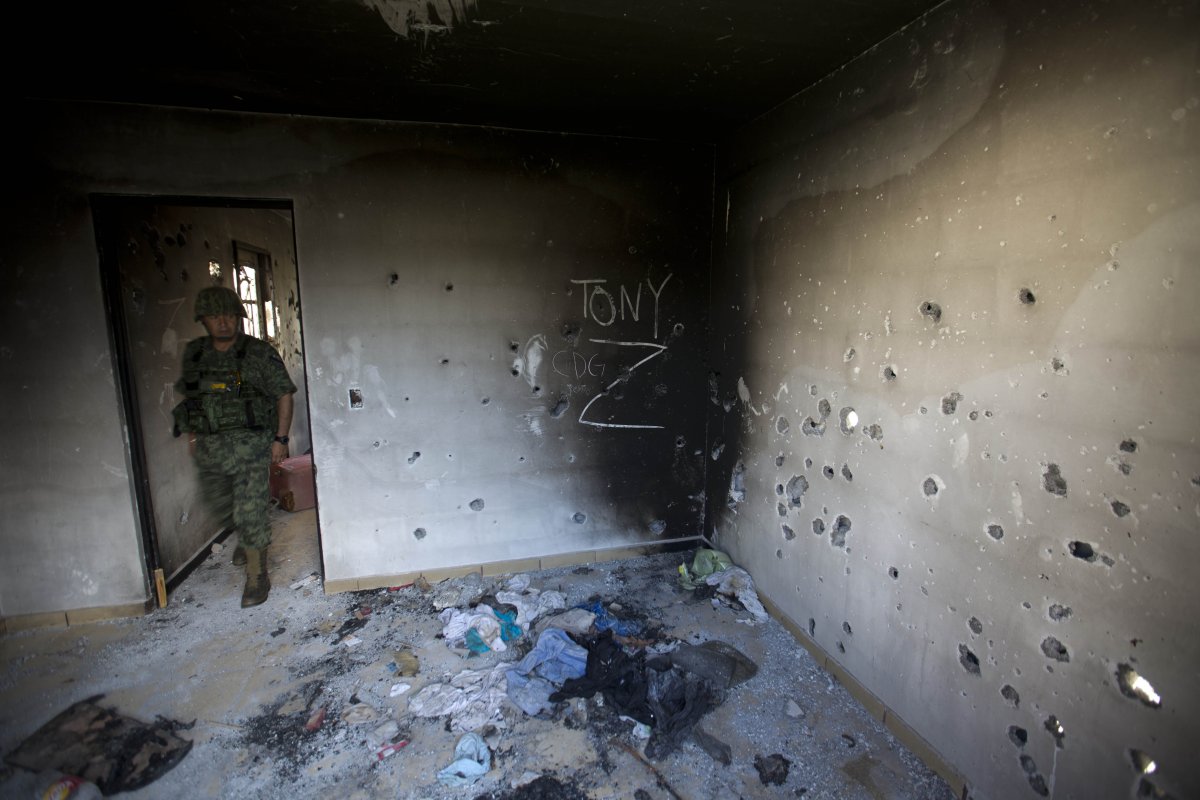 By the mid-1980s, the U.S.-Mexican border became the main transport route for cocaine, marijuana and other drugs into the United States. By the late 1990s, Mexican traffickers dominated drug distribution and introduced methamphetamine.

The Sinaloa Federation, which is still operating today, is perhaps the largest and most well-known Mexican drug cartel. It’s also known as the “Pacific Cartel,” the “Guzman-Loera Organization,” the “Federation,” and the “Blood Alliance.”

According to the U.S. Attorney General’s office, the Sinaloa cartel imported and distributed almost 200 tons of cocaine and large amounts of heroin between 1990-2008.

The infamous drug lord Joaquin “El Chapo” Guzman led Sinaloa beginning in 1989. In 2003, the United States Department of the Treasury considered Guzman the “most powerful drug trafficker in the world.”

After several arrests and escapes from prison, Guzman was recaptured by Mexican authorities in 2016. In early 2017, he was extradited to the United States to face criminal charges.

LOS ZETAS AND THE GULF CARTEL

Another Mexican cartel, known as Gulf, started in the 1920s but didn’t gain ground in the area of drug trafficking until the 1980s. Gulf became one of Sinaloa’s main rivals in the 2000s.

The Gulf Cartel worked with Los Zetas, a group made up of former elite members of the Mexican military. Representatives of Los Zetas essentially worked as hitmen for Gulf.

When the two groups split in 2010, a bloody fallout occurred that has been called the most violent period in the history of organized crime in Mexico.

Los Zetas had a reputation for ruthless violence that included leaving body parts in public places and posting killings on the Internet. The group’s former leader, Miguel Angel Treviño, was arrested in 2013.

The impact of Mexico’s drug cartel violence is still felt today. Newer cartels have emerged in recent years, and some have formed after breaking with old alliances.

According to the 2015 Congressional Research Service report, Mexican drug wars claimed more than 80,000 lives between 2006 and 2015. 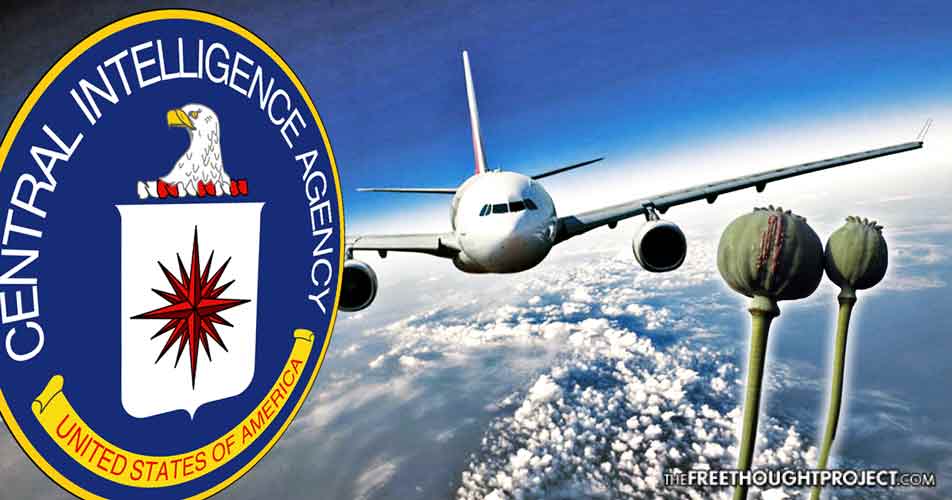 Over the years, journalists and writers have made claims that the CIA has been involved in various drug trafficking operations.

One of the most notorious accusations involved the CIA’s connection to the Nicaraguan Contra War during the presidency of Ronald Reagan. In 1986, the administration acknowledged that the Contras may have engaged in activity with drug traffickers but insisted that leaders of the rebels were not involved.

In 1996, a series of newspaper reports known as the Dark Alliance, which was written by journalist Gary Webb, claimed that the CIA may have offered the Contra smugglers support and protection. These claims are considered controversial and continue to be debated.

Drug trafficking in the United States remains a significant concern.

Organizations in the Middle East, including the Taliban and al-Qaida, have become major players in the production and shipment of illegal drugs.

Mexican and Columbian cartels remain problematic for the U.S. government, in particular the DEA.

A 2014 report revealed Americans spent about $100 billion a year over the previous decade on illicit drugs.

While drug trafficking may never completely dissipate, government officials and agencies are currently working on new strategies to stop illegal substances from being brought into and transported throughout the United States.