Holy Days of Film! Movies Not To Miss On Semana Santa

COSTA RICA EXTRA – It’s Samana Santa and that means ¡Días santos de película! (Holy Days Of film), when Costa Rica’s national television broadcast include the “not to be missed” movies about Easter.

The Easter movie lineup is a tradition in the country, that includes Ben Hur, The Passion of Christ, Quo Vadis, The Ten Commandments, The Miracle of Marcelino (Marcelino Pan y Vino, original title) and the television miniseries, Jesús de Nazareth.

Directed by Ladislao Vajda and starring  Rafael Rivelles, Antonio Vico and Juan Calvo, the 1955 movie, The Miracle of Marcelino is about Marcelino, an orphan who grows up in a monastery. One day when he eats his small meal in a room full of old things he gives a piece of his bread to an old wooden Jesus figure – and indeed it takes the bread and eats it. Getting a wish granted for his donation Marcelino wishes to see his mother…

What is Easter without Charlton Heston as Ben Hur, the story of Judah Ben-Hur, who lives as a rich Jewish prince and merchant in Jerusalem at the beginning of the 1st century. Together with the new governor his old friend Messala arrives as commanding officer of the Roman legions. At first they are happy to meet after a long time but their different politic views separate them. During the welcome parade a roof tile falls down from Judah’s house and injures the governor. Although Messala knows they are not guilty, he sends Judah to the galleys and throws his mother and sister into prison. But Judah swears to come back and take revenge. 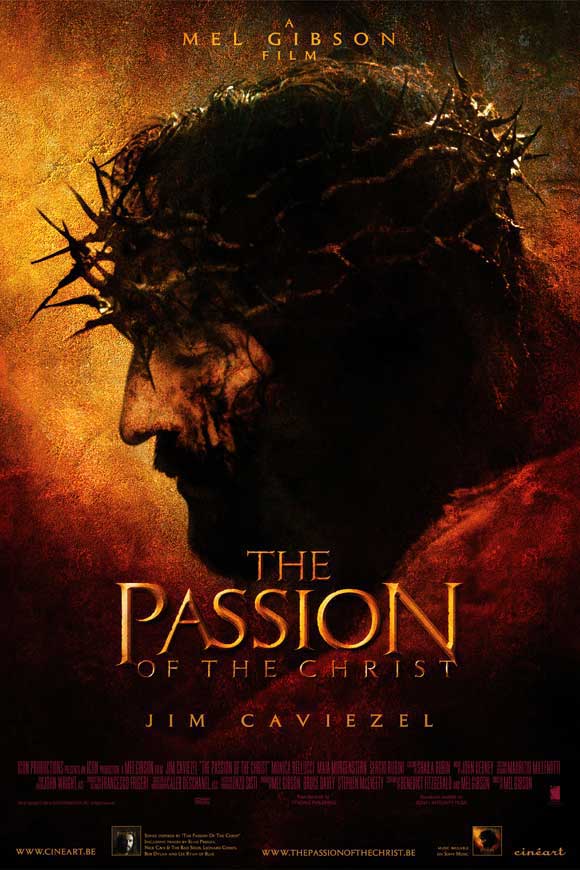 Director by Mel Gibson, The Passion of Christ  is a depiction of the last twelve hours in the life of Jesus of Nazareth, on the day of his crucifixion in Jerusalem. The story opens in the Garden of Olives where Jesus has gone to pray after the Last Supper. Betrayed by Judas Iscariot, the controversial Jesus–who has performed ‘miracles’ and has publicly announced that he is ‘the Son of God’–is arrested and taken back within the city walls of Jerusalem.

The Q couldn’t confirm if Mel, who owns a multi million dollar estate in Costa Rica, will be in the country to see his movie on the small screen. 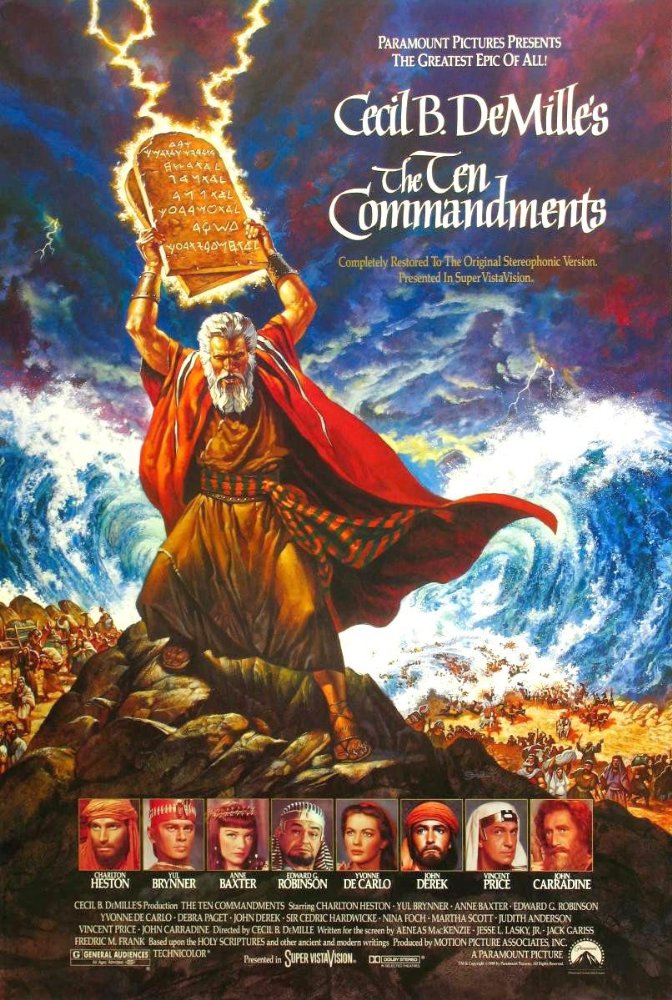 After you’re done with Ben Hur, impossible to miss The Ten Commandments, the Heston as the Egyptian Prince, Moses, who learns of his true heritage as a Hebrew and his divine mission as the deliverer of his people. 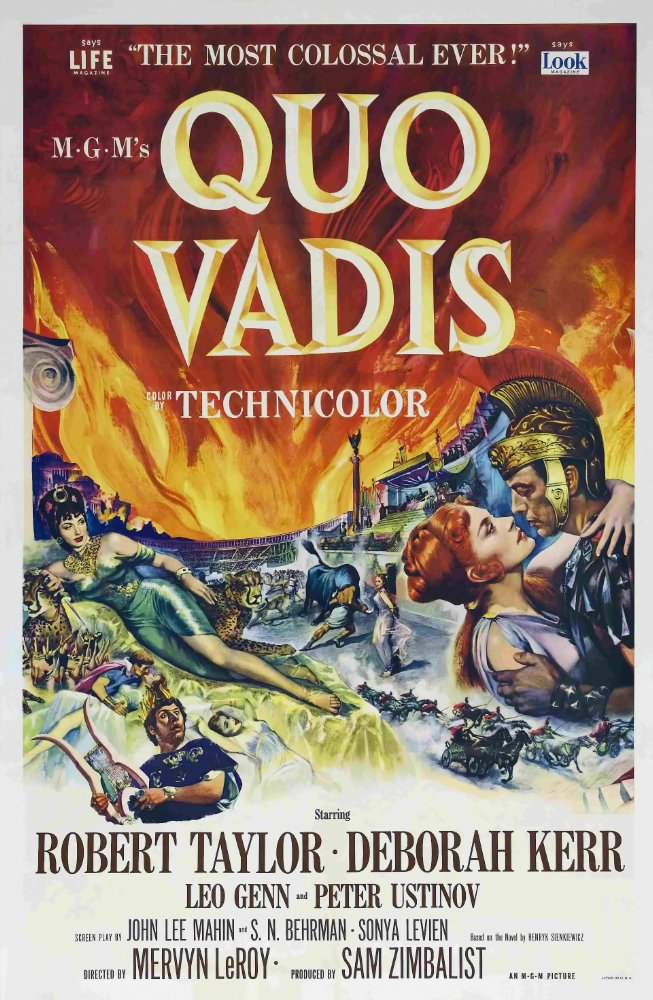 And what’s Easter with some Roman love and war. The 1951 movie Quo Vadis takes on the journey of a fierce Roman commander who becomes infatuated with a beautiful Christian hostage and begins questioning the tyrannical leadership of the despot Emperor Nero.

Returning to Rome after three years in the field, General Marcus Vinicius (Robert Taylor) meets Lygia and falls in love with her, though as a Christian she wants nothing to do with a warrior. Though she grew up Roman, the adopted daughter of a retired general, Lygia is technically a hostage of Rome. Marcus gets Emperor Nero to give her to him for services rendered but finds himself succumbing gradually to her Christian faith.

By the way, all the movies shown on national television are dubbed in Spanish. And no the SAP doesn’t make it better. If you want to see them in their original, search Netflix and US television stations, who may be running the movies this time of year. You can use a VPN or the Chrome browser with a built-in VPN to watch. Sorry, you cannot use a VPN on Netflix in Costa Rica.

QCOSTARICA - Including the latest batch of vaccines against covid-19 landed...
Read more