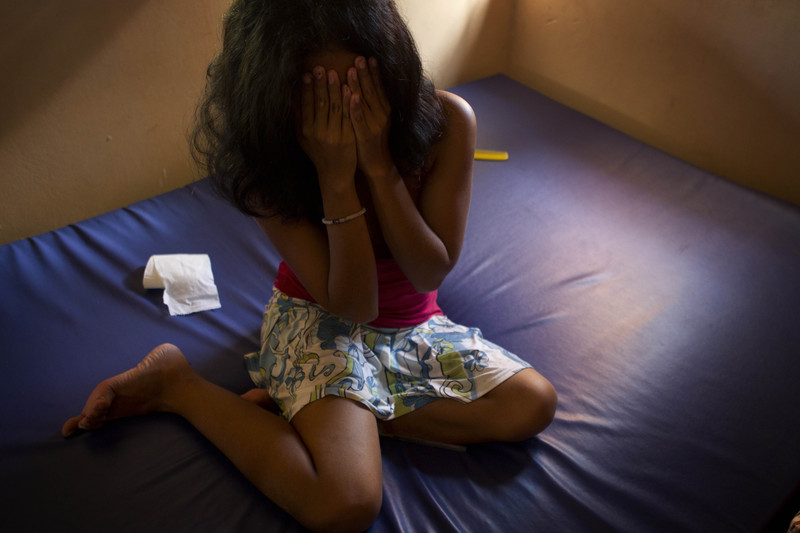 (Prensa Latina) Honduras made significant advances to fight women trafficking although there is still much to do, said today the special attorney for Women Nora Urbina.

In her opinion, important achievements were reached but further progress is needed to settle this issue.

During the current year, at least 10 victims were rescued; they are in process of reintegrating themselves to their families and the community, said Urbina, quoted by Proceso Digital.

Urbina also said that since May, Honduras is launching campaigns to avoid migration.

She said that migration represents an increased threat for women because while they are traveling for personal matters many times they are taken for sexual work or trafficking their organs.

The situation of Honduran women has been denounced by different organizations.

In July, Sandra Martinez, coordinator of the Center of Studies on Women, said that the killing of women increased in Honduras.

A total of 3,233 women were killed and only seven percent of perpetrators were punished, said Martinez.