That was in 2006. The location, Playa Barrigona, in a remote area of Costa Rica’s lush Nicoya Peninsula, Guanacaste. In April 2007 he purchased the property for US$26 million.

The property includes three hilltop villas overlooking the Pacific Ocean, a dining pavilion, a private forest and a secluded white-sand* (as the real estate listin description) beach is just a short walk away.

The asking price? US$29.75 million. Dropping the price US$5.5 million from when the US$33 million asking price when he previously listed the home in 2014, after a US$2 million drop when the property was up for sale for US$35 million in 2010.

Related: Mel Gibson In Row With Muni in Nicoya, Guanacaste

Gibson, who owns several homes amassing millions of dollars, seems to be clearing out his property portfolio, with the sale of his jungle getaway and the recent listing of his medieval-themed Malibu mansion for US$17.5million.  Besides the Costa Rica property, Gibson still owns a private island in Fiji and properties in Australia.

Exclusive real estate agent for the property is Christie’s International Real Estate. For more details of the sale and all the photos and video, click here. 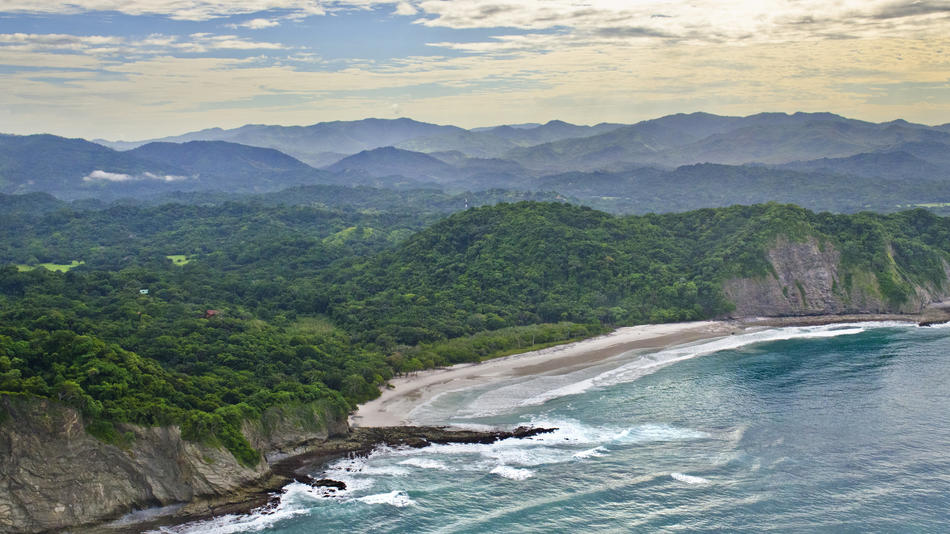 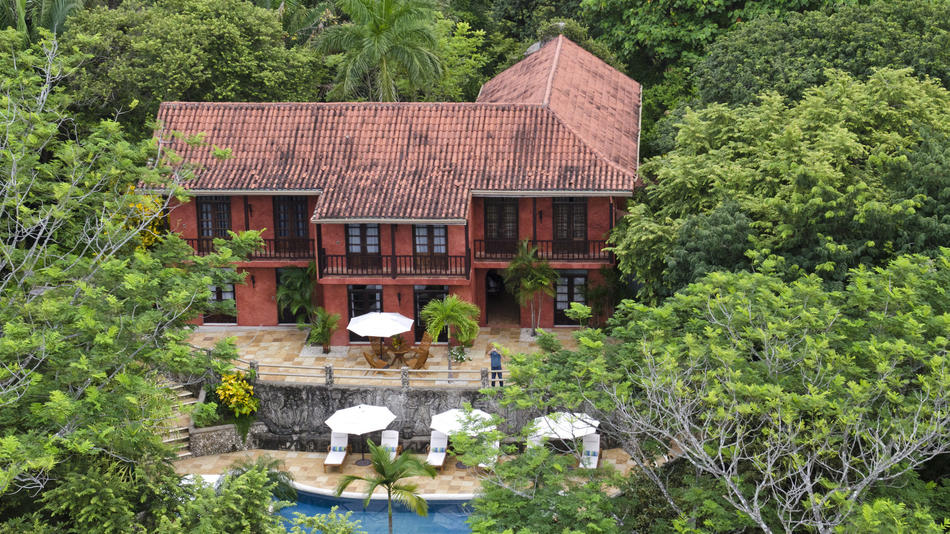 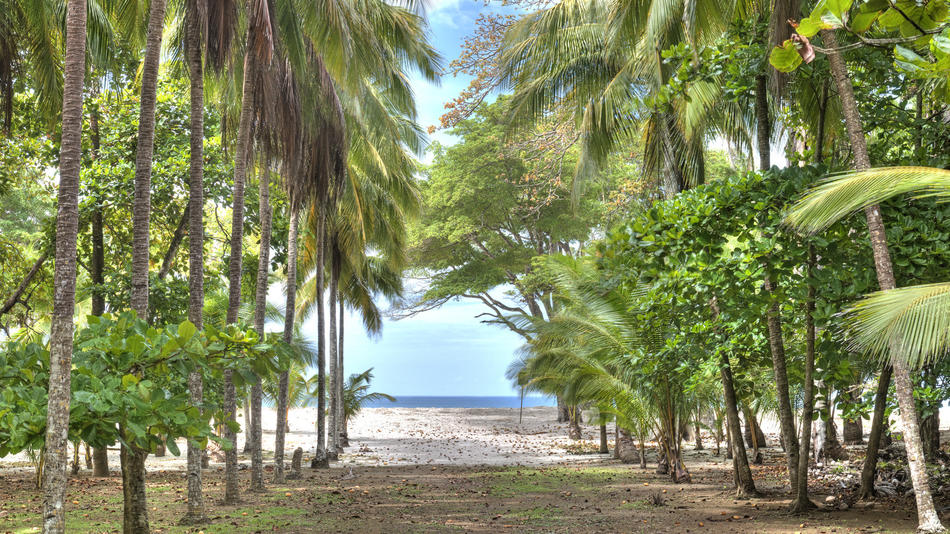 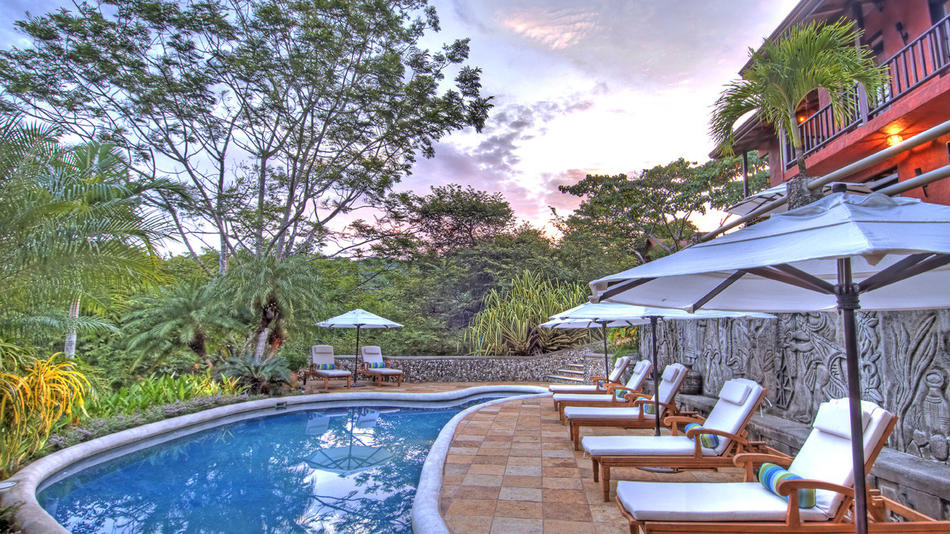 BTW, the film was never shot in Costa Rica. The actor-director chose the Mexican state of Veracruz instead.

* The beaches in Costa Rica are not white, rather a golden (dorado).