How does COP21 affect Latin America? 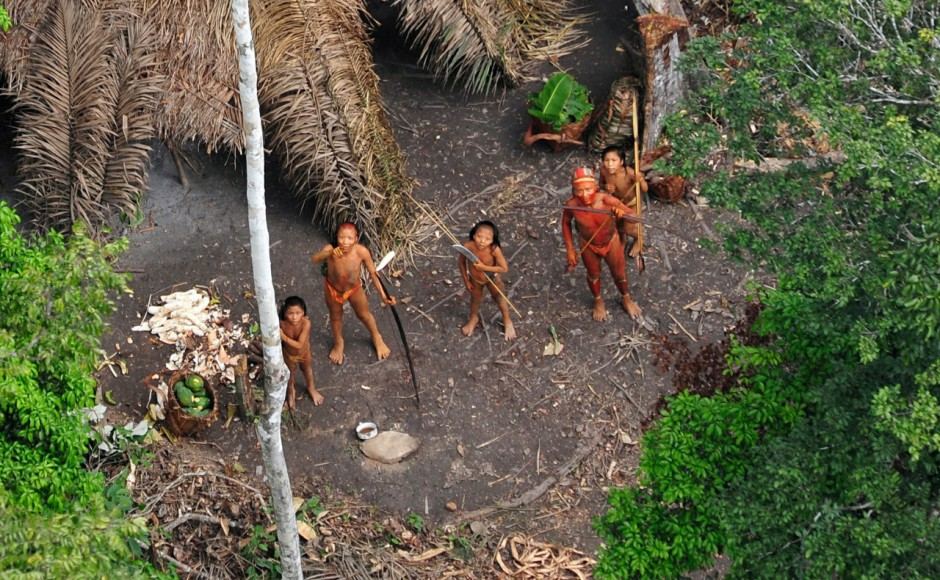 Q24N – As the UN wrapped up two weeks of climate talks in Paris last week, COP21 has not only had an effect on Europe.

A study by the Pew Center, involving some 45,000 people from 40 countries, found that 74 percent of Latin Americans considered that climate change was a very serious problem, BBC Mundo reports.

Brazil was the country who showed the most concern for the environment, rated at 86 percent, the highest total of all the countries surveyed.

“The reason why Brazil ranked so highly is due in part to the fact that the survey was completed between April and May of this year, when the country was undergoing a period of drought,” explains director of the investigative team Bruce Stokes. Brazil has reported previously unrecorded levels of drought this year, resulting in water rationing in São Paulo and other large Brazilian cities.

Paris was the final chance to reach a ‘green’ agreement, hopefully stopping climate change in its tracks. The world’s temperature has increased by one degree since 1850, a two degree increase is considered to be deadly.

Latin America alone is responsible for 10 percent of the world’s global greenhouse gas emissions, with Honduras the Central American country most affected by climate change – as temperatures increase.

COP21 has highlighted the extensive use of oil and gas across Latin America, with Colombia, Mexico and Peru topping the regions markets – yet new rulings could see many governments be forced to look for greener solutions and follow Costa Rica’s pioneering example.

Then of course there is the problem of the Amazon rainforest, home to millions of people across Colombia, Brazil, Ecuador, Bolivia and Peru. Illegal logging, soya crops and mass livestock production have seen deforestation reach worrying new levels, affecting thousands of homes and indigenous livelihoods.

Paris then has served to set some ground work, raising awareness and increasing consciousness that change needs to happen now.

The response is now up to governments across the region, in a hope that they will protect and preserve precious resources and traditions before it’s too late.