How Drunk Do You Have To Be? 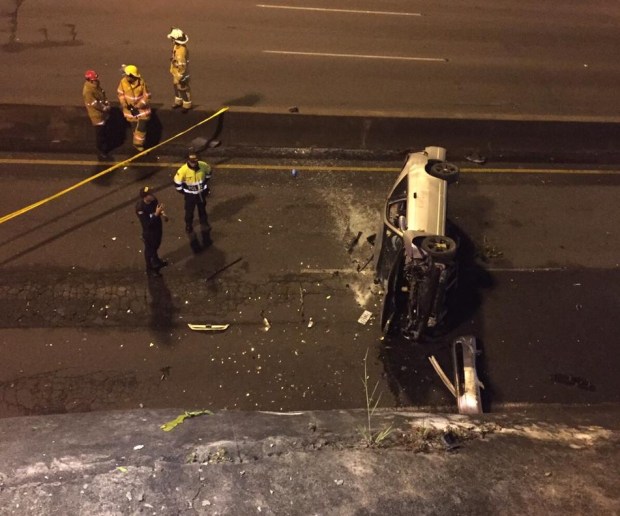 QCOSTARICA – How drunk do you have to literally drive off a bridge? What is even more incredible that the driver was able to climb out of the wreckage before being attended by paramedics.

It appears that the 35-year-old driver, whose name was not released to the press, driving under influence of alcohol lost control of his vehicle in the early hours of Wednesday morning on the San Sebastian overpass, falling on to the Circunvalacion (ruta 39), some 25 metres (75 feet below).

Reports say that the man is in delicate condition at the San Juan de Dios hospital.

Drinking and driving is a serious problem in the country despite tough traffic laws that make it a criminal offence, resulting in possible jail time. 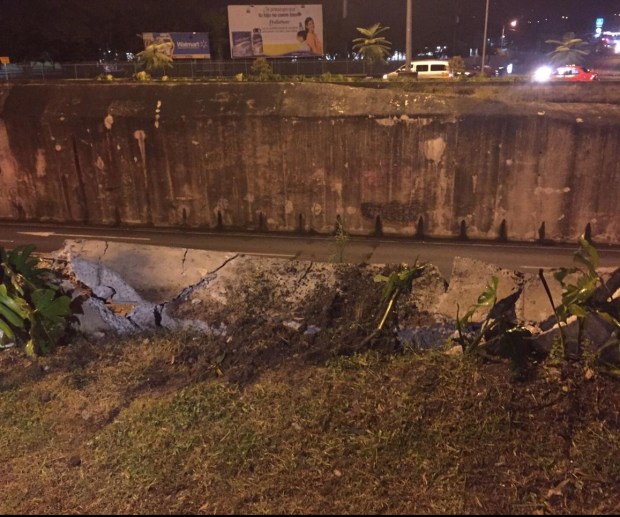 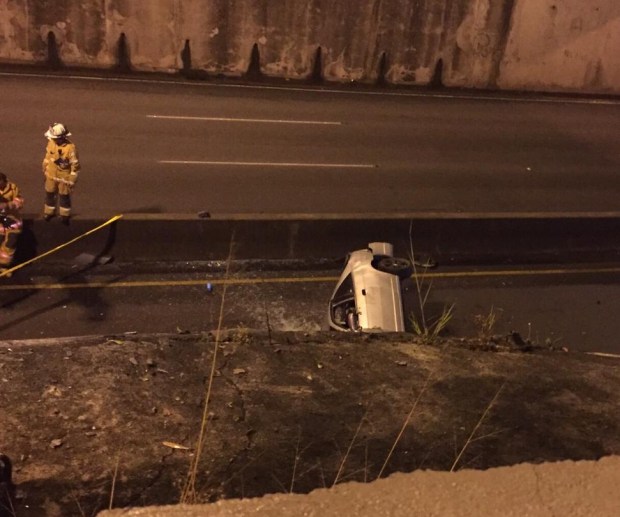 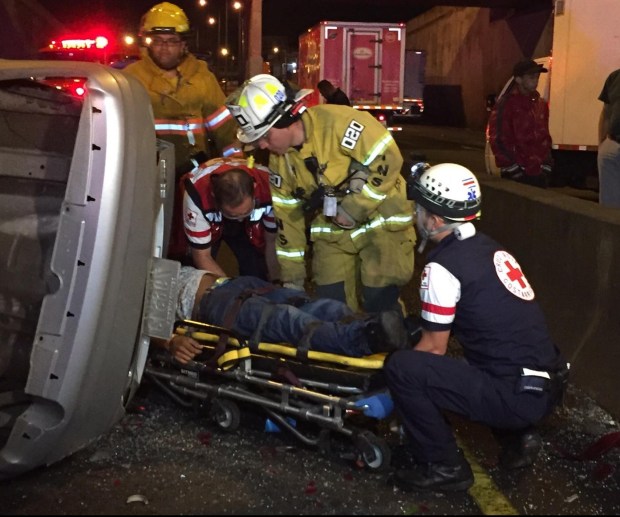 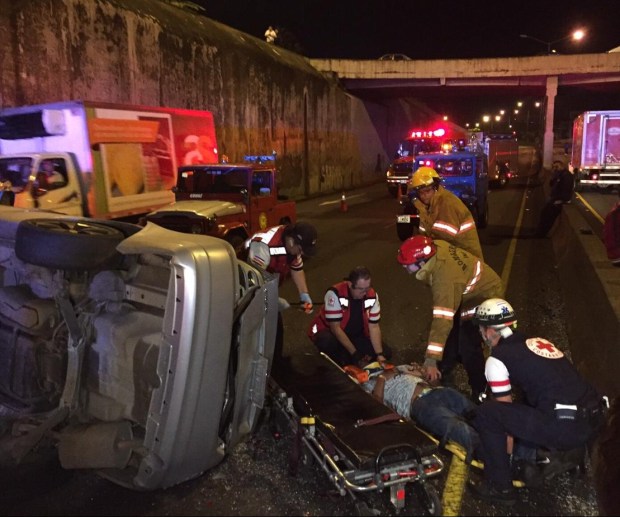 No details of the accident were available at press time.

- Advertisement -
Paying the bills
Previous articleQToons: The White Elephant and The Unions
Next articleIMF Warns Costa Rica At Risk of Abrupt Financial Adjustment