How many gringos are there in Costa Rica, what do they do? 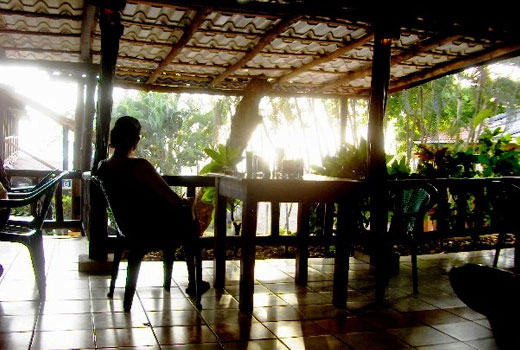 If you are thinking or living in or retiring in Costa Rica the following should be of interest to you.

According to a recent article in Costa Rica’s la Nación newspaper there are some 16,000 U.S.citizens living in Costa Rica. This information is based on the 2011 census done by the National Institute of Statistics and Census (el Instituto Nacional de Estadístics y Censos). These stats basically coincide with the figures Immigration Department’s (Dirección General de Migración y Extranjería) has come up with. 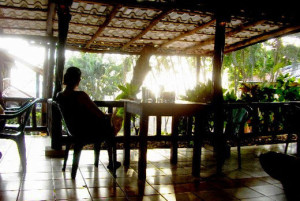 However, said numbers are deceiving since they only measure those registered with the U.S. Embassy and Immigration and do not take into account people who live here and come and go like snowbirds, perpetual tourists and those who are not “on the books.” I personally know many who fall into these categories. According to my sources there may be as many as 40,000 Americans living here permanently.

U.S. Citizens are the third most numerous group of foreigners after Nicaraguans and Colombians. The Nicas are here to do the manual labor that Costa Ricans are no longer willing do. The second group are refugees from Colombia’s past political mess who are in search of better life and opportunities and to be part of the so-called “Costa Rican Dream.”

Here are some interesting facts about Americans who live here. Not all of them are retirees and many of them are employed. Almost half of them are less than 29 years old. Forty-one percent are married and have children. Forty-two percent have lived in the country for more than 12 years and around twenty percent are retirees. The majority of those who work are in employed in the fields of education, support services, or some type of administration and 8 percent work in the field of science. About half of the Americans employed here work in private industry and one-fourth have their own businesses.

Most people in this group prefer to live in the cantones (like our counties) of San José, Pérez Zeledón, Escazú, Santa Ana, Alajuela, Heredia and Sanat Cruz.

The governments figures are show a couple of patterns. First, people between 35 and 60 who migrate here with their families come to work. Second, among the group of retirees from the U.S. who move here 46 percent are married, 8 percent are divorced, 10 percent live in common law situations (unión libre) and 31 percent are single or separated. There is a third group that is composed of those who work for transnational companies that is made up of executives, and single younger people.

Here is a break down of the the ages of U.S. Citizens living here according to the census and Costa Rica Immigration.