Between January 1 and October 31 this year, 36 drivers were fined for the “efecto mirón” (rubbernecking) in crashes on the Costa Rican roads. 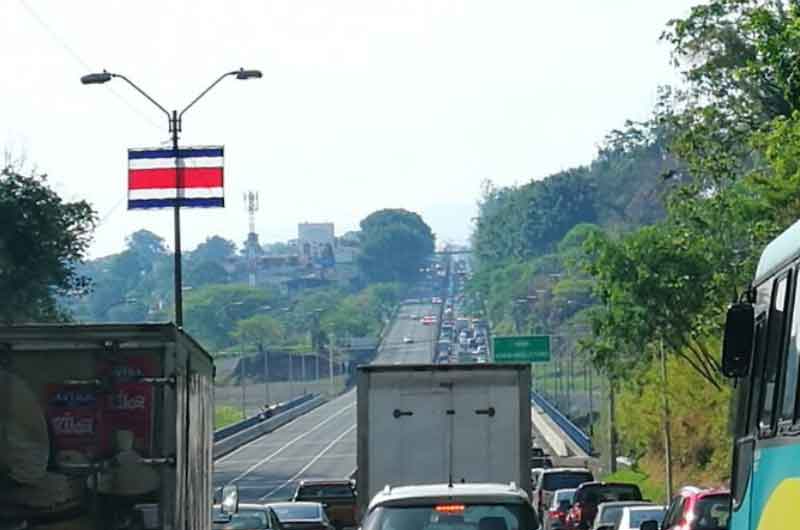 This practice, also called “vinear” in Costa Rica, reproached by many and backed by others, is sanctioned under the Ley de Transito (Traffic Act) of 2012.

The legislation stipulates a fine of almost ¢23,000 colones for those drivers who get carried away by the temptations of the morbidity that supposes – of many – to observe the results of a collision.

That penalty applies because drivers reduce speed and even brake, causing congestion and possibly even a crash.

“Stop causing congestion and, above all, stop recording videos or taking pictures of crashes, respect the pain and tragedy of other people,” said the Ministerio de Obras Públicas y Transportes (MOPT) – Ministry of Public Works and Transportation.

What the law says:

Other similar fines issued so far this year (to September 18):