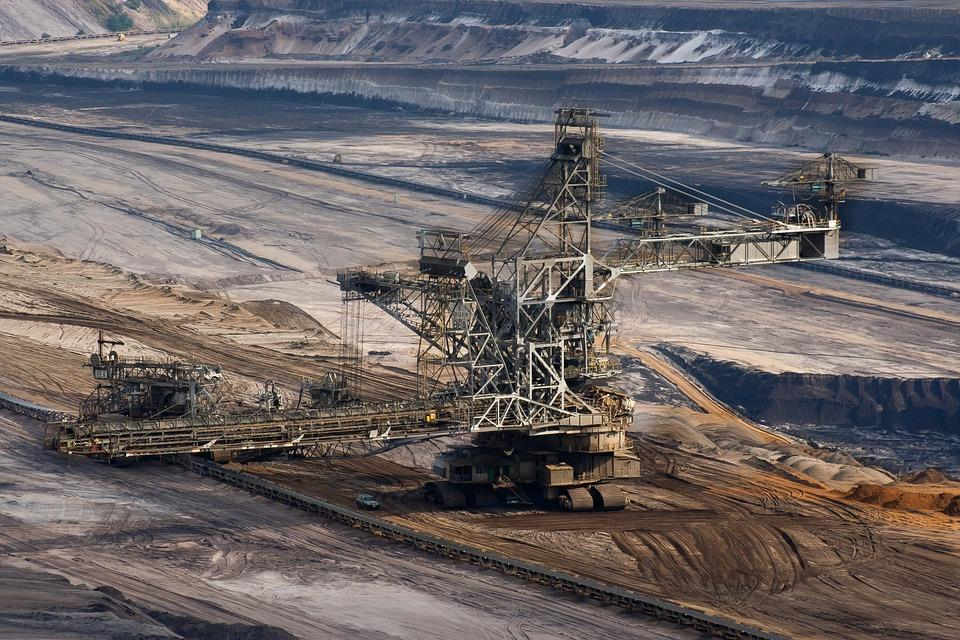 Politics are now more than ever affecting the global economy, with Trump’s administration contributing to the dollar’s tumultuous rise and fall and Brexit increasing the volatility of sterling, we live in a unique era whereby politics are dictating economics, not the other way round.

In this article, we’re going to focus on one aspect of the international economy, specifically global commodity prices such as the price of oil, and how they can be affected by political turmoil.

Gold usually doesn’t falter during political turmoil, in fact, it actually strengthens, take for example last year’s crisis regarding North Korea’s nuclear testing, that event actually boosted gold’s market value to the highest it had been in a year.

The price climbed by an entire 1% on a single day in September, the highest it had been since 2016.

Even in 2018, a year filled with political controversy, Gold was trading at a consistent value between $1,300-$1,360 from January to December.

Silver’s price can be affected by any number of political factors, but the one which has dealt the most significant blow in the past is when a country that mines the precious metal has their natural resources nationalized. This then leads to a choke in the supply of materials required to complete proficient mining processes, thus driving the price of silver down.

The lack of supply for the demand thus illustrates how political turmoil can affect global commodity prices.

A vital component for the production of phone lines, cables and other infrastructure, there isn’t actually a specific example where politics have impacted on copper, rather there are instances where the precious metal itself has caused mass political turmoil.

In 2015 the falling price of copper invariably led to Zambia’s international and political standing on the global stage suffering.

Heavily dependent on the export, it accounted for 70% of Zambia’s international gross earnings before the crash, which then caused the African country’s currency, kwacha, to fall by 50%.

Oil’s price has on multiple occasions been impacted upon by political turmoil, mainly due to the fact that the Middle East, a region constantly shrouded in controversy, is one of the main producers of the natural viscous liquid.

In 2012, the Iranian government threatened to close the Strait of Hormuz, a sea passage where oil and gas is transported from Iraq, Kuwait, Saudi Arabia, Qatar and the UAE. Close to 17 million barrels of oil travel through it every day, which are then exported to various countries across the world.

The threat which in the end didn’t come to fruition, drastically affected oil’s market certainty due to the world’s biggest oil and natural gas importers were wholly dependent on the strait.

Natgas otherwise known as natural gas consists largely of methane, other hydrocarbons and occurs organically underground.  Often associated with petroleum, it is harvested and then can be used as fuel.

Natgas felt the biggest effect during the 2008 financial crisis, one of the biggest oversights by UK and US politicians in modern history, both governments implemented policies that encouraged financier’s to lend on a high-risk basis, invariably leading to a monetary bubble being created.

When that bubble inevitably burst natural gas prices fell from $14 to $4, between July 2008 and February 2009.

Political turmoil can have a positive effect on global commodity prices too. When investors believe that currency markets are too volatile, they begin investing in the precious materials in the hope that their value will not destabilize.

Look at Platinum’s recent rise in price during last month. Amidst UK negotiations with the EU being at a standstill and discontent growing within various states in the US, investors turned to the white metal to store their savings.

Rising by 1.65% between the 8th and 15th October, Platinum’s reputation as a valued commodity will only increase its price during political turmoil.

We hope that this article has given you an idea of the different ways in which political turmoil can affect global commodity prices.