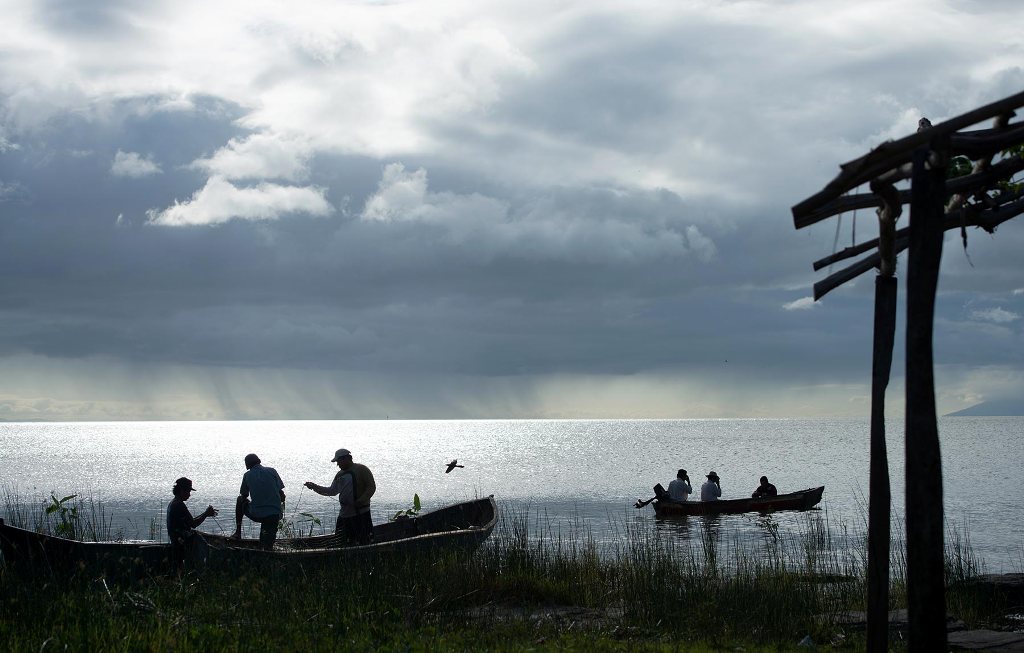 TODAY NICARAGUA – If the Brazilian consortium confirms its resignation of the Tumarín project, Nicaragua will have start a new process in order to tender the project which is indispensable for the country’s development.

The construction of the hydropower station has been surrounded by secrecy and lack of transparency, conflicts of interest, legal and political uncertainty and cases of corruption in the investor’s country. Although the suspension of the Tumarín project and the resignation of the concessionaire Centrales Hidroeléctricas de Nicaragua (CHN) has not been formalized, confirmation of this news would open new perspectives for companies and investors interested in Nicaragua’s energy sector, which must continue to increase its capacity in order to meet the growing demand for electricity.

See also: “Corruption in Brazil and the Future of Hydroelectric Station Tumarín”

If the project were cancelled, it is clear that opportunities would arise for other generators to continue with this promising investment project, which was supposed to start operating in 2019 with a capacity to generate 253 MW. Mario Arana, former president of the Central Bank of Nicaragua, told Laprensa.com.ni that “… the Tumarín project could reestablish a tender process in the energy market in order to fill a void that would be left if the work is not finished in the face of growing demand. The country is in a position to launch a open bidding process to meet demand in the coming years, if Tumarín goes. ”

Other experts such as Fernando Barcenas, warned that “… before entering into a tender process a technical expansion plan must be created to find out how to lower the rate and then after that, start a bidding process, which can incorporate generation based on coal and gas.”

In an analysis piece by Confidencial.com.ni about the possible departure of the hydropower station, the importance of recovering the project is reiterated, because “… heavy investments have been made in engineering (which normally accounts for 8% of the total project cost) and feasibility studies, which cost a lot of money, and that would be available for the new hypothetical investor, the search for whom must be made in ernest by both public sector officials, and entrepreneurs. ”

See also: “Nicaragua: Hydroelectric Tumarín Station to be Operational in 2019”

“… A truth about such projects is that hydropower plants are expensive to build, but when the investor recoups their investment and obtains profits, the cost of generating energy is very low.”

- Advertisement -
Paying the bills
Previous articleEscazu Hills Wild Fire Under Control
Next articlePanama: The Colombians that Colombia Discriminates Against