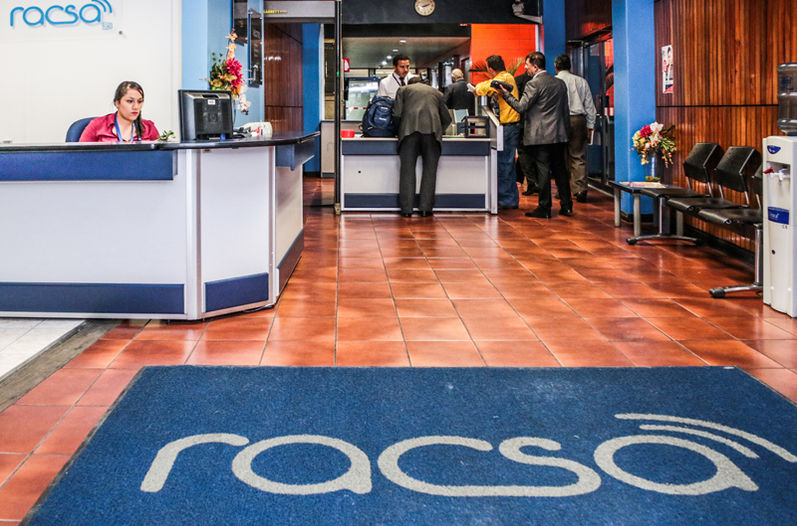 (QCOSTARICA) The directors of the Instituto Costarricense de Electricidad (ICE) want to keep the affairs of its subsidiary, the Radiográfica Costarricense (RACSA) from the public, declaring secret the financial information of the state telecom.

The decision, to keep all information confidential and from the public was made during a March 19 session of the ICE board of directors.

This was revealed, in writing, by Francisco Calvo, general manager of RACSA, to the members of the legislative committee, the Comisión de Control de Ingreso y Gasto Público del Congreso (Committee on the control of revenue and public spending), in refusing to deliver financial information.

The ICE board used the confidentiality privilege for the first time since it was enacted in 2008, the purpose of which was to allow, for strategic reasons, to keep industrial, commercial and financial information a secret from the competition.

The committee looking into the affairs of ailing RACSA made the request for financial information back in April and November 2014.

In a letter on May 4, of which the La Nacion says it has a copy, Calvo supported his refusal to provide financial information based on the ICE directive.

Government Upholds Secrecy
The legislative committee also asked President Luis Guillermo Solis, last April 23, for a copy of the annual financial report of ICE and its subsidiaries, approved by the Cabinet on March 4.

However, the government has also refused to provide the committee the information based on ICE’s decision to declare it a secret.