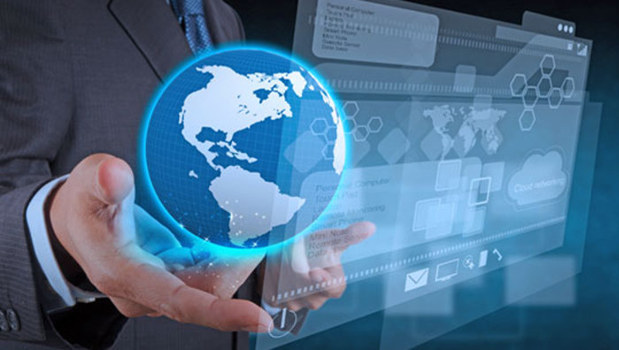 The plan by the Instituto Costarricense de Electricidad (ICE) to build the Red Abierta de Nueva Generación (RANGE) towards the convergence of internet services and bailing out the Radiográfica Costarricense (RACSA) has crashed against a wall, after the  Contraloría (Comptroller) cancelled the entire project.

RANGE, a high speed communications netwokd, had several years on paper. However, earlier this year it was revived during the discussion of a similar project being planned by RACSA, as way of solving its infrastructure problems.

The ICE plan was to provide the country with a faster internet by way of a fibre optical cable to various parts of the country, improving current capacity and speed.

According to Claudio Bermudez, ICE’s manager for telecommunications, RANGE is not simply a triple-play (TV, internet and telephone), it is voice, data, video, etc. whatever we want. 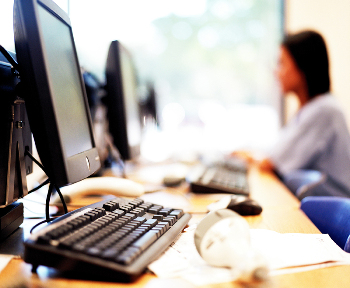 Financed through a Fidecomiso (Trust), ICE awarded the project to the Chinese firm, Huawei, rejecting a cheaper proposal by Lucent.

Lucent’s offer was financially and tecnically superior to the proposal by Huawei. Rejected at the political level, Lucent appealed to the Contraloria General de la Republica (Comptroller).

“The Fidecomiso had pointed out that our offer had been accepted and awarded…our offer had the lowest price”, according to statements made by Lizbeth Ulett, Lucent’s manager of communications.

In reviewing the process, the Contaloria said ICE could not award the contract to any compay, withouth its permission, which apparently was not sought.

The decision is a serious blow to ICE, since other firms in the market are moving faster in the internet networking sector.