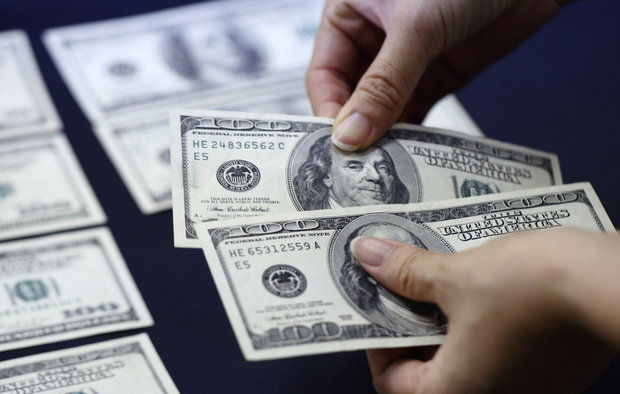 QCOSTARICA (iNews.co.cr) The family that preys together stays together: In November, La Nacion reported, police captured a 67 year old woman and her two sons, accused of trafficking in narcotics in Los Guido, a barrio of Desamparados. Police were not surprised; 26 clans have been arrested on the same charge during the year.

This is up slightly from the 25 families whose members were arrested in 2013 also selling narcotics. Security Ministry sources told the paper that family members have the advantage of being small in hopes to escape detection with a built-in code of silence when it comes to testifying against fellow gang members.

The Ministry says they are usually led by their parents with children and spouses involved. In the case of the above family business, the woman has no criminal record but one of her boys — a not-too-boyish 40 years old — has had numerous run-ins with the cops for drug traffic.

We should be cautious about drawing a conclusion that families tend to gravitate to selling drugs. Families accounted for 26 of 123 gangs arrested by police on narcotics charges this year. Most of the gangs operate on a local level — more than 100 arrested — while 23 gangs were part of international drug traffic.

The majority of the arrests came through anonymous tips to the police hotline 1176 from concerned neighbors who detect suspicious activity close by. The identifies of these confidential sources, by the way, is closely guarded by police.

La Nacion noted that in the example of the Los Guido trio cited above, they are grateful for the three persons who gave information on the illegal activity.

- Advertisement -
Paying the bills
Previous articleIf You Find a Dolphin on the Beach in Costa Rica, Don’t Touch It. It Could Be Dangerous
Next articleQToon: Ticos seek prosperity, health, money