I’m In It (Politics) For Life! 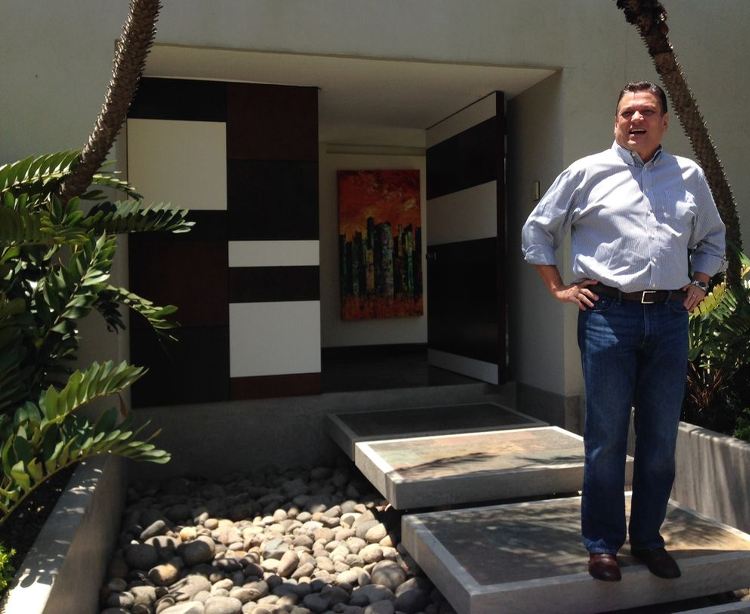 Partido Liberación Nacional (PLN) presidential candidate, Johnny Araya Monge,  said this morning that he will continue in politics no matter what the results of tomorrow’s run-off voting.

“I’ll stay in politics until the end of my days”, said the green & white candidate to La Nacion, from his home in Rohrmoser.

Araya, who for more than two decades was mayor of Costa Rica’s principal city, San José, surprised the country on March 5, with his withdrawl from the presidential race. This is the first time in the political history of the country since the 1949  formation of the “Second Republic” that a presidential candidate has not taken an active part in the election process. And the second time that Costa Ricans are voting in a run-off election.

But, according to election rules, Araya’s name is on the ballot and Costa Ricans can vote for him. Or better yet, vote against Solís and the PAC.

Unlike the February 2 presidential elections where a candidate has to obtain at least 40% of the popular vote, iin tomorrow’s run-off the winning candidate needs only one vote over his opponent.

Despite Araya’s non-participation, the PLN party is doing its best “not to be invisible”. In the past month PLN party leaders have been leading a campaign without their presidential candidate. Bernal Jiménez, PLN party president, has been meeting with other leaders of the party at his home in Los Yoses (San Pedro), all without Araya’s presence.

The PLN has been using its political machine to let voters know that they are still active in perhaps the most unusual election, and some even expect to form the new government, a third consecutive term, another first.

At 6am tomorrow, 6.514 polling stations across the country and some consulates abroad will open in a process that up to some 3 million registered voters will choose their leader for the 2014-2018 term.