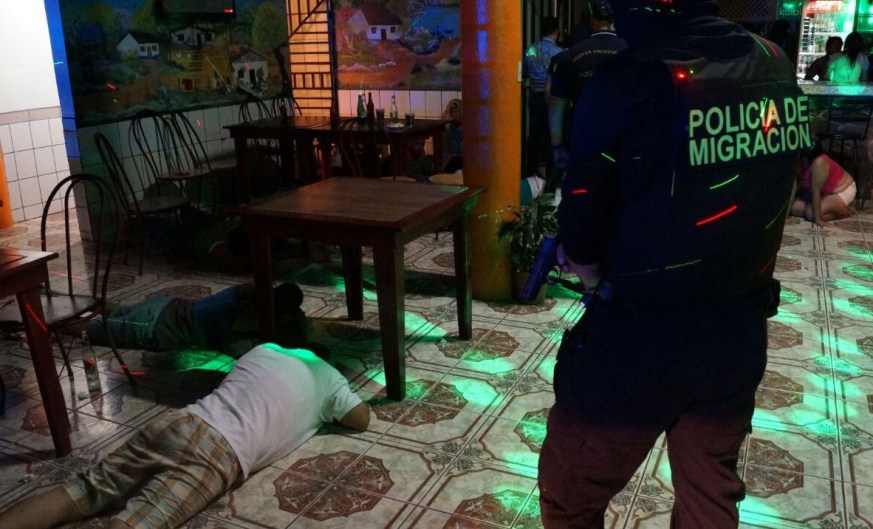 The raids netted the arrest of two Nicaraguan brothers; a woman who was a naturalized Costa Rican; and a Costa Rican man.

During the raids large sums of cash, documents and cellular phones were seized.

The method is an old one, the women (victims) were contracted in Nicaragua on the promise of waitressing jobs in Costa Rica. Given the scarcity of decent paying jobs in many Nicaraguan towns and cities, victims are easily lured.

Once the women enter the country illegally, they are then told by the sponsorts (traffickerts) that the job is to tend to the sexual needs of the clients and not waitressing as they were promised.

The victims are prohibited to leave the bar, under threat of violence to them and their families back home, if they don’t submit.

QCOSTARICA - Due to the high cost of fuels,...
Trends